For all to see, Cyril Ramaphosa and Lindiwe Sisulu duke it out.

By DailyArticleUpdates (self media writer) | 4 months ago

On Friday, President Cyril Ramaphosa and his senior Cabinet member, Lindiwe Sisulu, continued their back-and-forth battle with no end in sight. 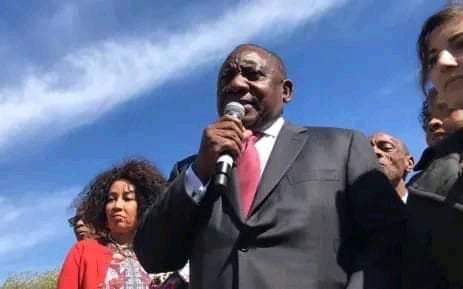 Analysts believe that no matter how Ramaphosa approaches Sisulu (or does not approach him), he will be on the defensive.

The gloves came off this week after the Presidency issued a statement that Ramaphosa had “specifically admonished the minister” about her attack on the judiciary and suggested that Sisulu had retracted her “unsubstantiated, hurtful comments” about the judiciary.

But, Sisulu’s quick response to the released statement branded Ramaphosa a liar. She refuted the claim.

Ramaphosa had conveyed his concern with one section of the article on the judges, according to Sisulu, during the Wednesday night discussion. 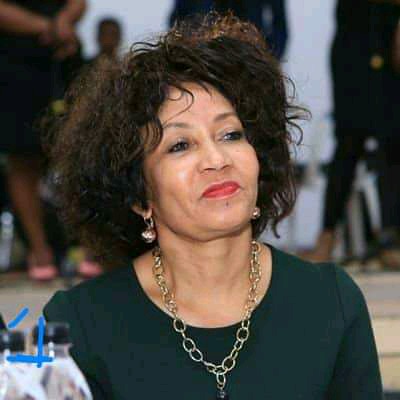 "I made no commitment to any retraction or apology because I stand by what I wrote."

"The president's statement in its current form is unfortunate because it is not what we agreed on," Sisulu added. "I intend to distinguish myself from such in this regard," she stated.

Later that evening, Minister in the Presidency Mondli Gungubele released a second statement, indicating the Presidency stood by its previous statement and had nothing further to say.

On Friday, however, Sisulu issued another statement on the situation, this time criticizing the president's media team for misrepresenting her meeting with Ramaphosa.

Content created and supplied by: DailyArticleUpdates (via Opera News )

Finally Bobby motaung spoke this final words about this signing