Financial Political dissidents pioneer, Julius Malema has fail miserably again after his grumbling to the Free Discretionary Commission after the ANC individuals in Kwa-Zulu Natal attempted to keep him from entering one of the democratic stations was tossed out of the window. 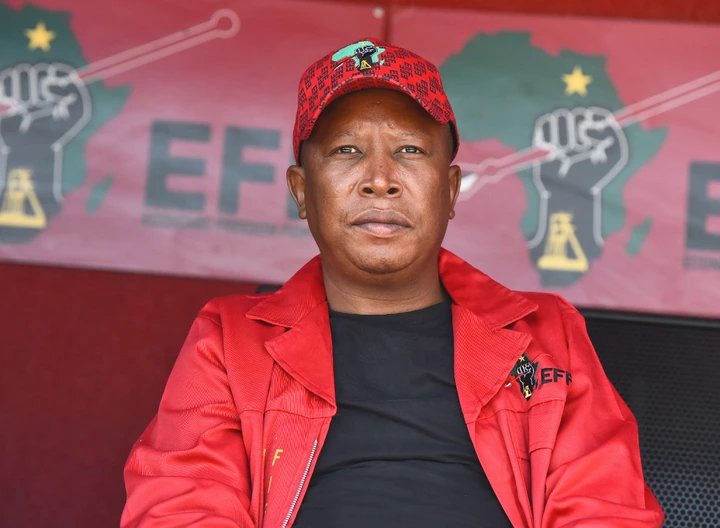 IEC affirmed getting the grievance from the EFF following endeavors by ANC allies to forestall its chief Julius Malema from entering a democratic station in KZN, KwaDambuza. 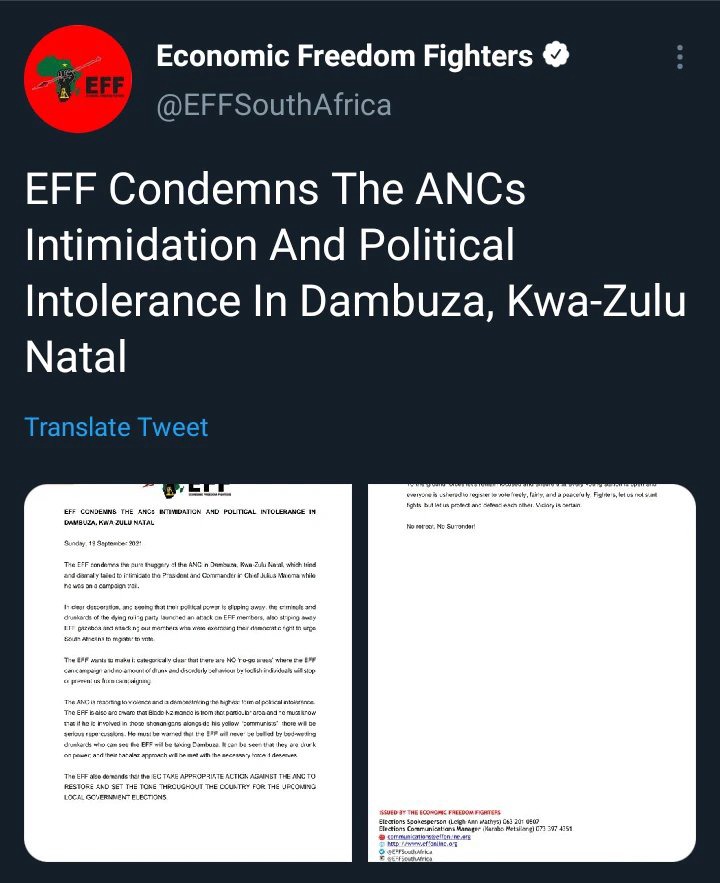 It says the episode occurred before the decisions were declared and appointive set of accepted rules just applies after decree. 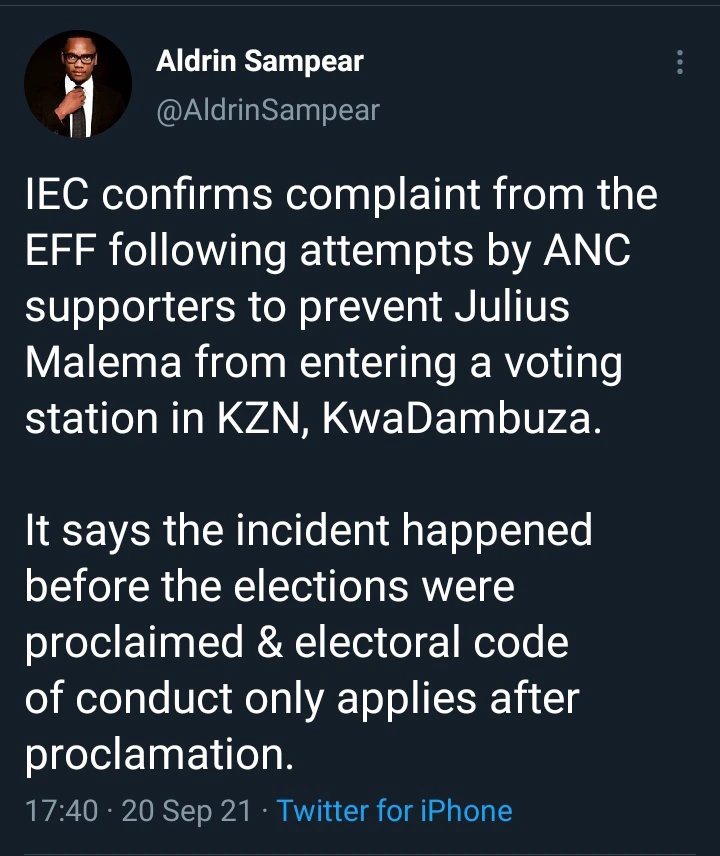 EFF had asked the Autonomous Electing Commission to make a move against the ANC over the conduct depicted by it's individuals in Kwa-Zulu Natal so it will establish a vibe all through the country.

The excusal of the grumbling by the IEC without making any move against the ANC over the lead of it's individuals is a tremendous hit to Julius Malema.

The red berets had already send an exceptionally solid admonition against ANC saying party individuals are falling back on thuggery and brutality rather than political resistance.

Sharp edge Nzimande likewise got flares in their upheaval as they cautioned him that if per chance he was associated with the tricks, he will likewise endure the fallouts.

"ANC is turning to viciousness and is showing the most noteworthy type of political narrow mindedness. The EFF is additionally mindful that Edge Nzimande is from a similar region and he should realize that in case he was engaged with those antics close by his yellow socialists, there will be not kidding repercussions," they said in an assertion.

EFF additionally expressed that they "need to make plainly there are no off limits regions for the EFF and no measure of tanked and misconduct by absurd people will prevent them from crusading".

The excusal of the EFF's grumbling by the IEC was by and by depicted by pundits as uncalled for and causes it to seem like the Constituent Commission is preferring a specific ideological group at an at once to be unprejudiced.