A claimed founding member of the EFF has spoken out about how she has become tired of the group and called for the "fall" of leader Julius Malema and the rest of the top leadership.

Some people who allege they were kicked out of the EFF have said that tribalism is endemic in the party and that they no longer want to be ruled by people from Limpopo province. 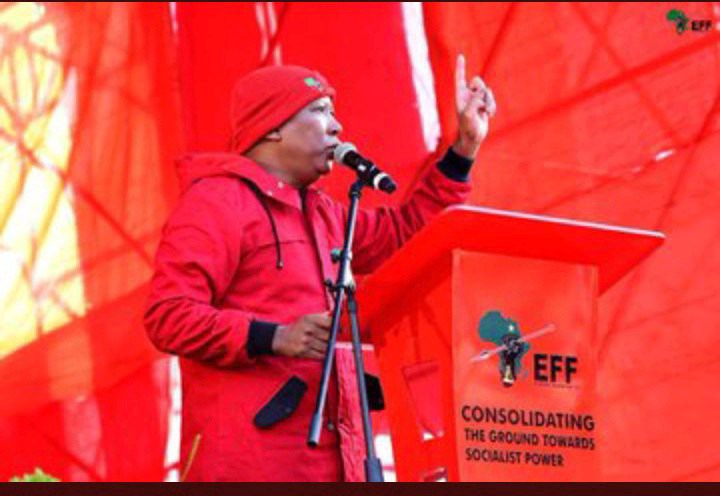 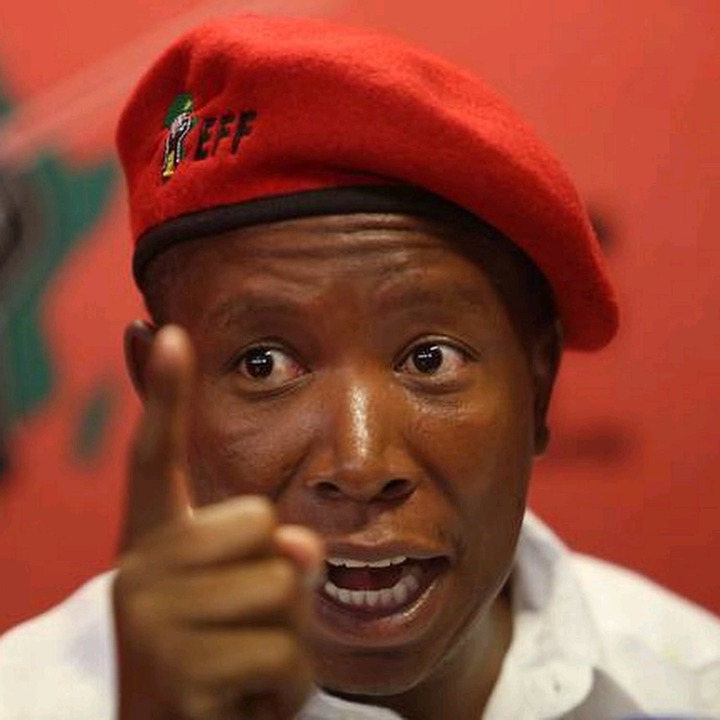 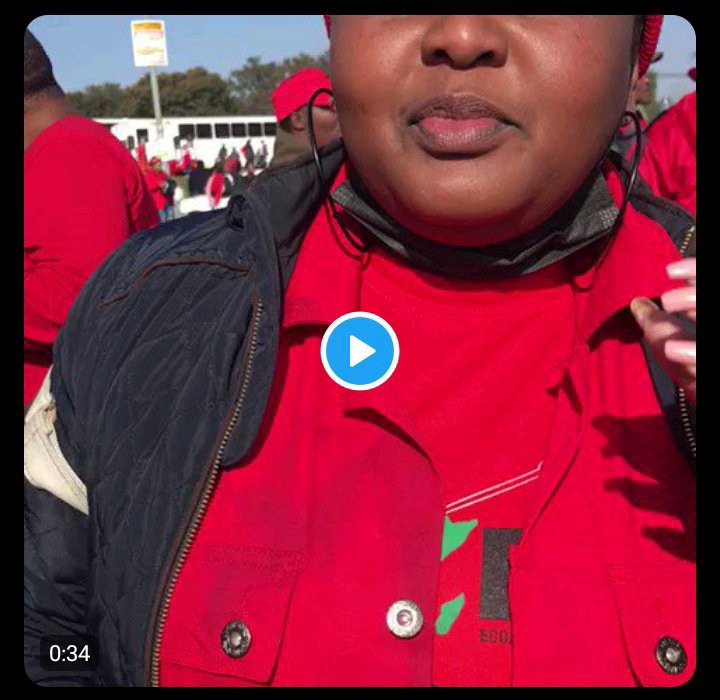 She claims to be the chairman of ward 71 and is frustrated that people from Limpopo province rather than the Zulu community are rising to the top of the Economic Freedom Fighters.

But this has been challenged by many who think the Zulu are just as arrogant as the African National Congress and will always cry tribalism if people from other regions rise to positions of power.

Vusimusi Khoza, a prominent force for the EFF in KwaZulu Natal, has never once suggested tribalism inside the EFF. Those who challenge power at the ward level are the only ones who think they deserve to be president next.

Pulling the tribalism card is deplorable and should never be accepted by any rational creature, regardless of whether the EFF ward 71 chairperson has a point to make criticizing EFF national leadership.

People are usually thirsty for power and don't want to be led, therefore they are likely to find fault with every attempt, critics say, much like the chairwoman of ward 71.

She should go if she is as tired as she says she is, the argument goes, rather than staying put even though she is unhappy.

"Now that she has publicly stated her dissatisfaction with the EFF, what is keeping her from leaving? Simply retiring and letting others take the helm is the best option, "A social media user put it this way.