The matter of Adv Mkhwebane vs Cyril Ramaphosa(OPINION)

By Alupheli. (self media writer) | 10 months ago 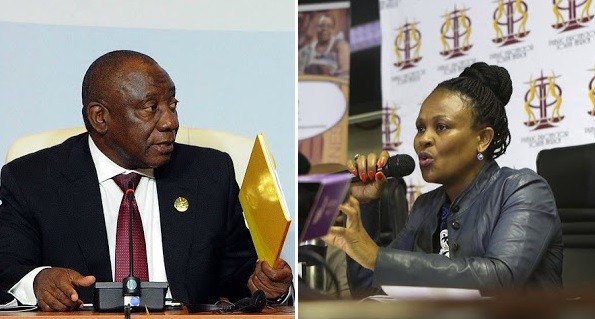 This judgement is set to REMOVE RAMAPHOSA from office

The matter has already been heard by the Con-Court, & judgement was scheduled for February 2021.

The critical finding of the Public Protector report into CR17 Bank Statements, is that Ramaphosa "willfully mislead Parliament" concerning the R500 000 Bossasa donation to the CR17 Campaign.

The decision by Ramaphosa to review the PP report in court, has lead to there being no need for the NPA to be the litigant against Ramaphosa, given that NPA boss Shamila Batohi stands accused of receiving R1,7 million from the CR17 Bank Statements.

One of the Con-Court justices tried to argue with Mkhwebane's legal counsel, that Ramaphosa had later attempted to correct his initial statement to Parliament, however there was unanimous consent amongst the justices, that this attempt had no bearing on the initial lie, so there's no way of riggling out of this for Ramaphosa. 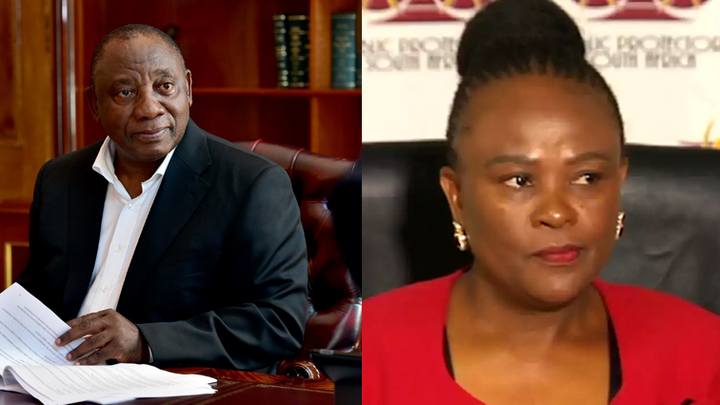 The best Ramaphosa can plead for, is the court's mercy for a suspended sentence, so he doesn't have to spend jail time.

Why is the Con-Court delaying judgement.

From Domestic Worker To Full-time Learner, Slindile Passes Matric At 31