By OnlineNewzBible (self media writer) | 8 days ago 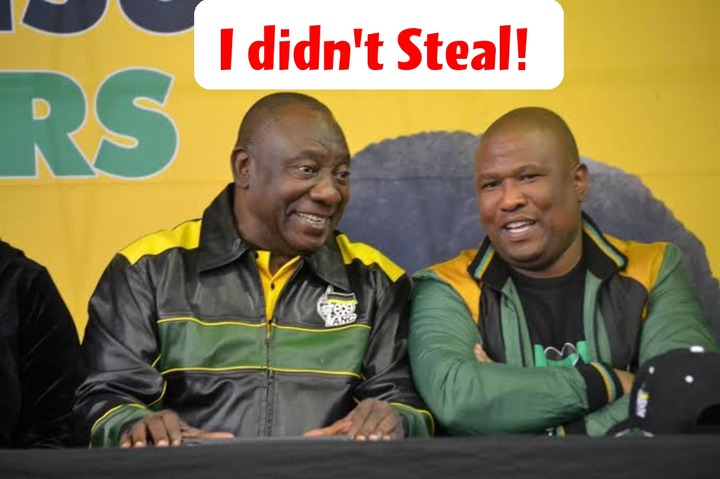 Mkhwebane found that Mabuyane along with provincial treasurer Babalo Madikizela unlawfully benefitted from a whopping R1.1 million from Mbizana Municipality that had been intended to be used for the memorial service of ANC giant Nomzamo Winnie Madikizela-Mandela.

In the findings, Mabuyane is said to have received to the tune of R350,000 while Babalo got R200,000, the ANC also received a share in a form of fund raising. 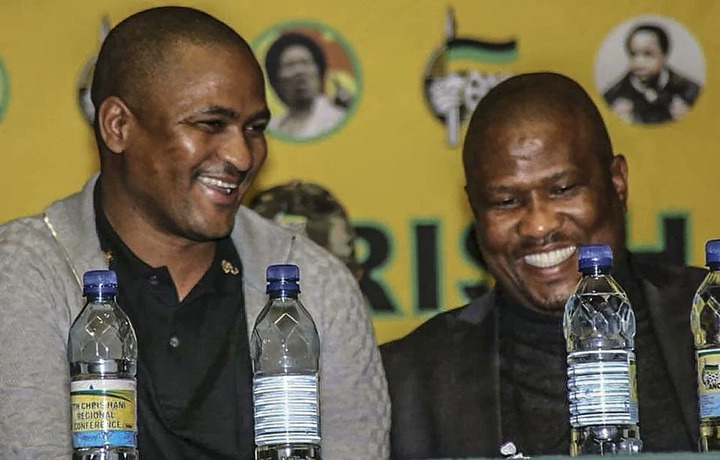 Meanwhile, the revelations elicited extreme reactions from South Africans particularly on twitter, with many suggesting that Mabuyane should be asked to step aside like other ANC leaders who have been found involved in shoddy dealings.

However, Mabuyane has not allowed the narrative labelling him as corrupt to continue any longer as his office released a bombing statement, defending himself against the allegations. 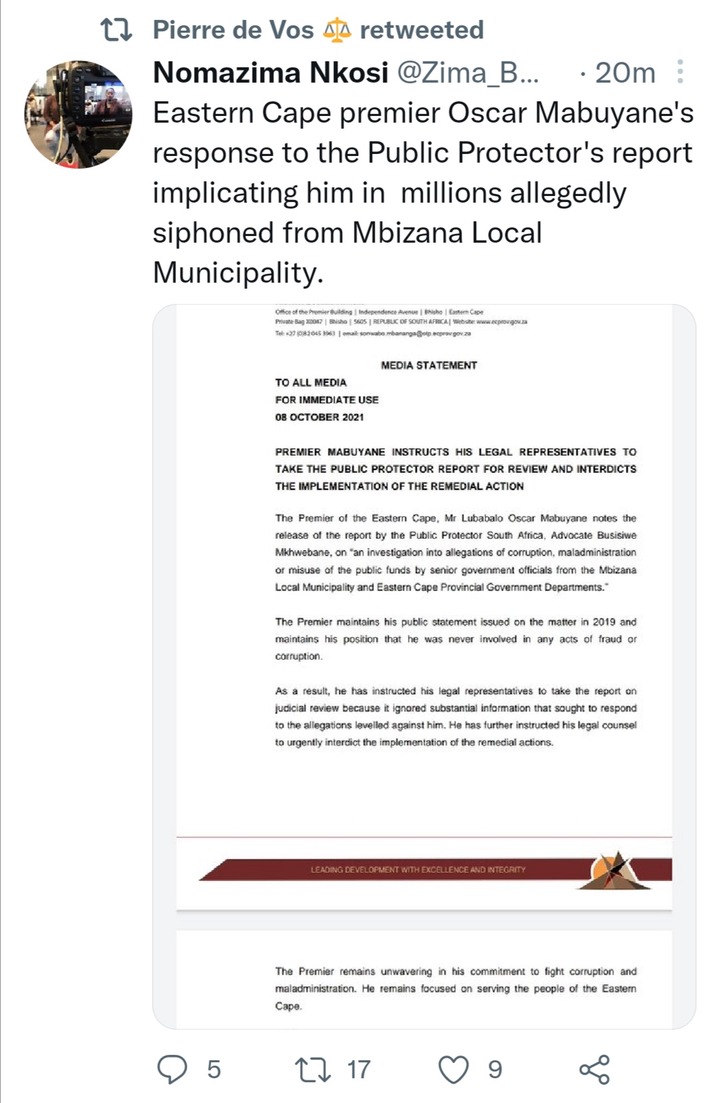 He indicated that the matter has been in the public domain for quite some time, as such he has will reiterate what he in 2019, that he did not receive any payments, nor was he engaged in acts of fraud and corruption.

Mabuyane also stated his intention to challenge the findings by instructing his lawyers to urgently subject it to a review process as well as to urgently interdict the implementation of its recommendations - by the way, Mkhwebane had recommended that the speaker of the provincial legislature to table the report for debate. 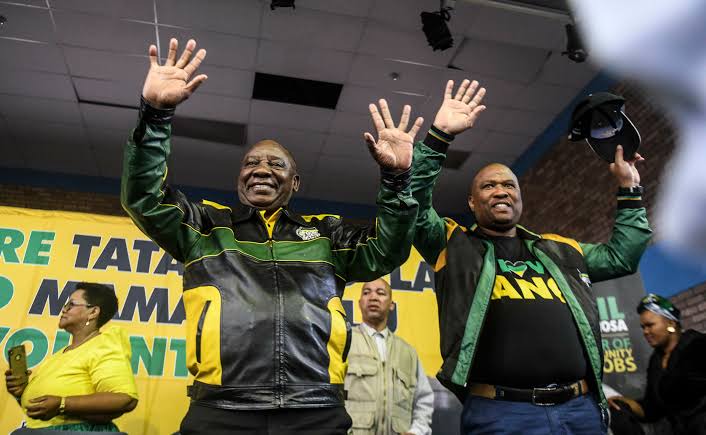 The Premier is one of President Cyril Ramaphosa's most-trusted allies, and along with his provincial executive committee (PEC), they had been extremely vocal in so far as the highly-contentious step aside resolution was concerned.

He was one of many NEC members who called for the suspension of Secretary-General Ace Magashule earlier this year, therfore, one would be really surprised if those who belong to the RET brigade, particularly his provincial arch-nemeses Andile Lungisa calling for his head. 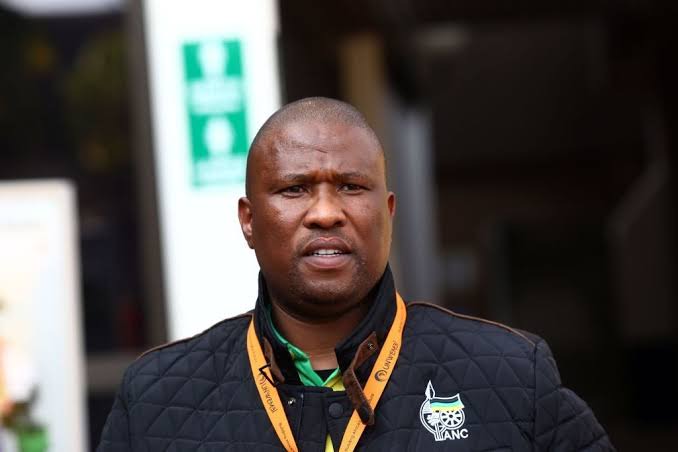 Be that as it may, Mabuyane and Babalo to a lesser extent, are not yet obliged to step aside, because they are not facing any criminal charges, the resolution explicitly states that, "all members who are facing corruption charges and other serious criminal mattes should step aside until the finalisation of their court matter."

Therefore, he remains safe, for now.

What do you make of Mabuyane's statement?

TOP 5 Celebrities Who Broke Up While The Girlfriend Was Pregnant

You will be surprised to know these benefits of Aloe Vera