Poor Mbeki, the man is so stuck in the soviet era politics he is clueless on what has been happening in South Africa, since the ANC became the ruling party. It is sad that he thinks that returning to the Soviet Ideology is way the ANC can self correct and regenerate itself, out of the corruption and treachery to the people of this country. Frankly, we cannot expect anything constructive or the much needed change from ANC, rebuilding the economy with a hollowed out state is like drawing water with a leaking bucket, time has proven that its not easy to remove the bad apples from government or there is purely no collective political will to do so, or they are all implicated in corruption. We are stuck as a country so long as ANC is still in leadership. It's a merry-go-round kind of situation change is inevitable

The sacrifice of an effective civil service in the proclaimed interest of 'transformation' still has most commentators fooled. Cadre deployment was and is aimed at state capture and it was introduced in 1994, Thabo Mbeki was very involved in that and the development of neo apartheid. The disingenuousness of official flim flammery and lies and pseudo intellectual obfuscation just doesn't cut it. Commentators should examine their perceptions and so should their audience. The executive only runs one arm of the state, it is not the state and the party needs to remove itself from the other tiers of the state. We need absolutely nothing from Thabo Mbeki except an apology to the people of this country 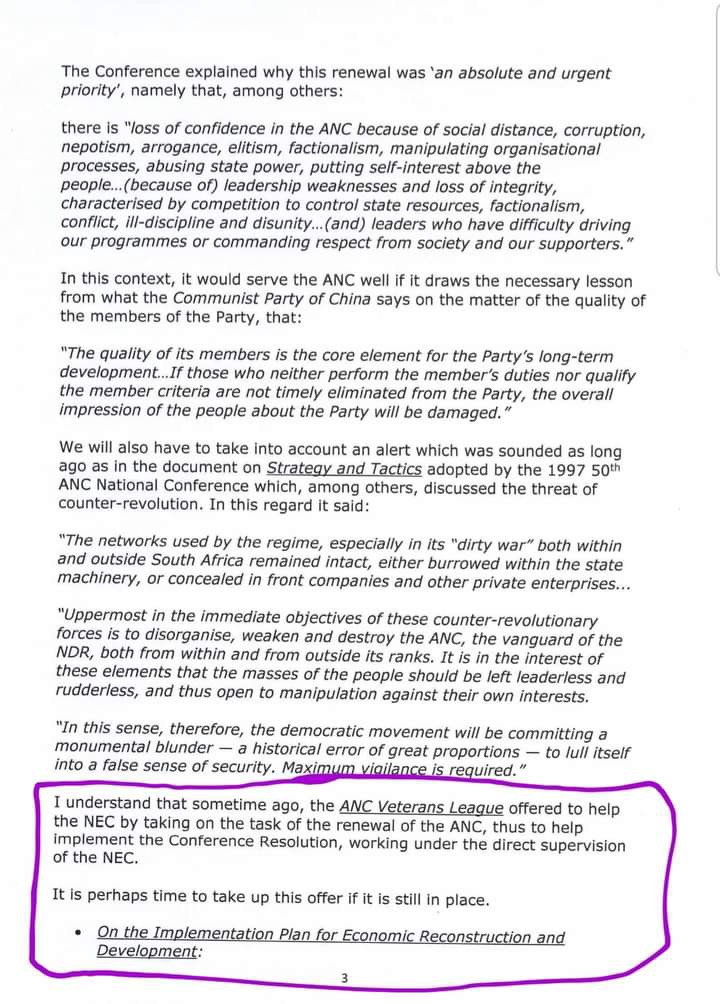 I read Mbeki’s letter to DSG and I must say, I was underwhelmed I suspect two things pushed him to right such a missive. He wants to not shoulder the responsibility that his endorsement of the ANC, for these local elections didn’t yield positives results. The likes of Parks Tau, Makhura and others were hoping that Mbeki, Motlanthe and Phumzile will be their trump card in winning over the urban vote, especially the black middle class. Sadly, that train has moved on and this class has accepted that ANC in its current form, is not going to live up to their expectations 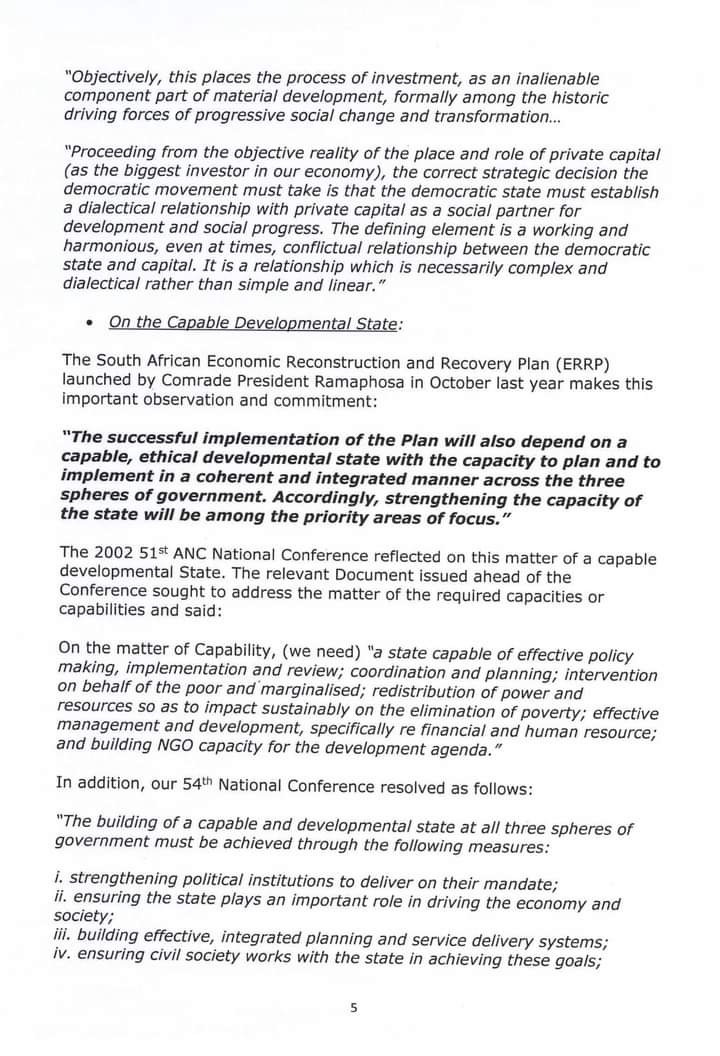 Mbeki is also still trapped in narrow ANC view of the world, that ANC is an uncontested leader of society. It’s been also most 30 years now of ANC rule and that novelty is waning off, they needs a new strategy to win back the lost ground. Hanging on to past glories has been milked to its capacity, the udder is now dry. We don't need a revival of the ANC. We are preparing for it's funeral. They have effectively lost GP and if this weak coalition can play it's cards right and deliver the deliverables then 2024 they'll surely lose the premiership. And on it goes, province by province till we take the entire country 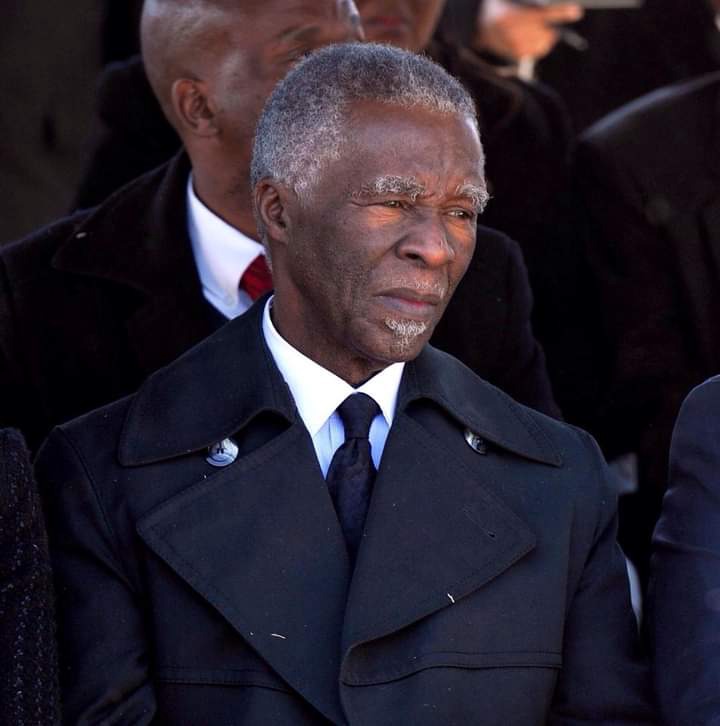