A Twitter user and an ANC member caused a stir on social media today when he told those who will not be voting for the ANC to return all that they got from the ANC, including Sassa Card and the RDP's keys in their possession. He said, “If you don't vote for ANC,, please bring back sassa card and RDP Keys”. Many people now believe that the ANC is becoming more and more desperate as elections are drawing near. This local government is becoming more intense and campaigns are going on vigorously. ActionSA are kicking that their name was omitted from the ballot paper. However, this is the first time an ANC member will be bold in telling people to return everything in their possession, Sassa Cards and whatever That is in their custody. It is a battle of votes. 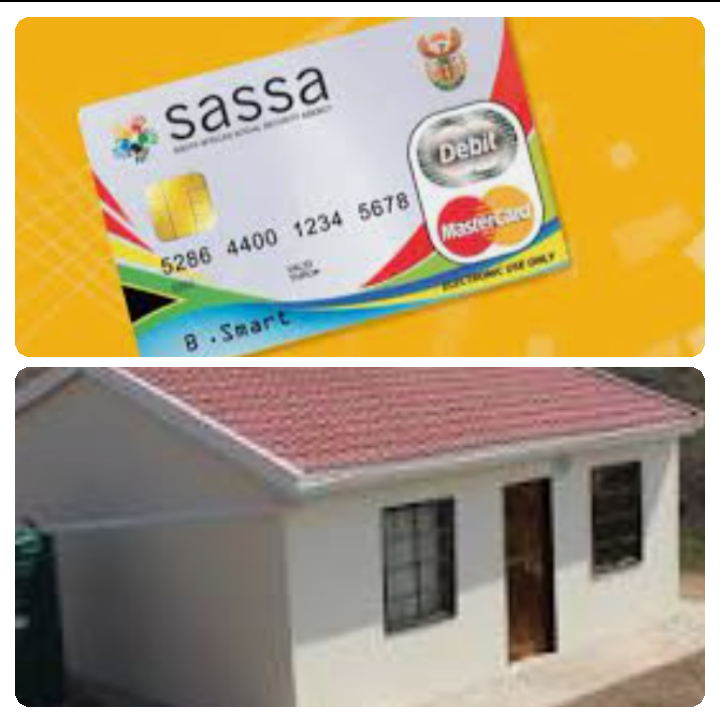 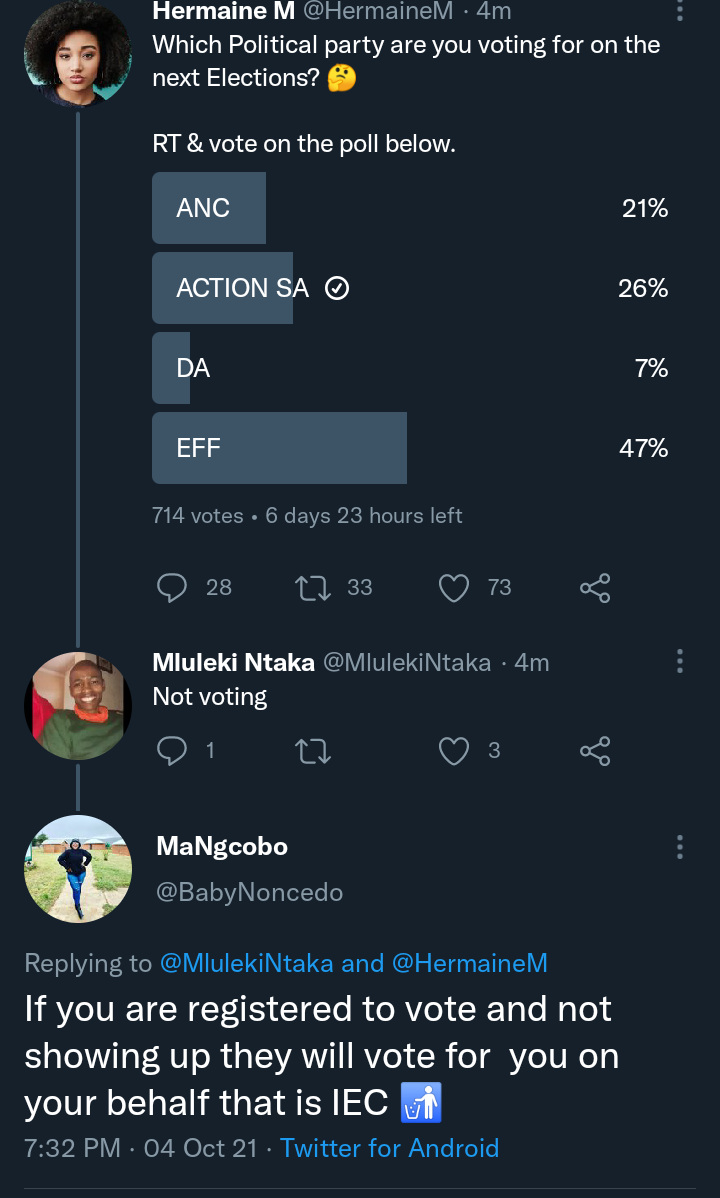 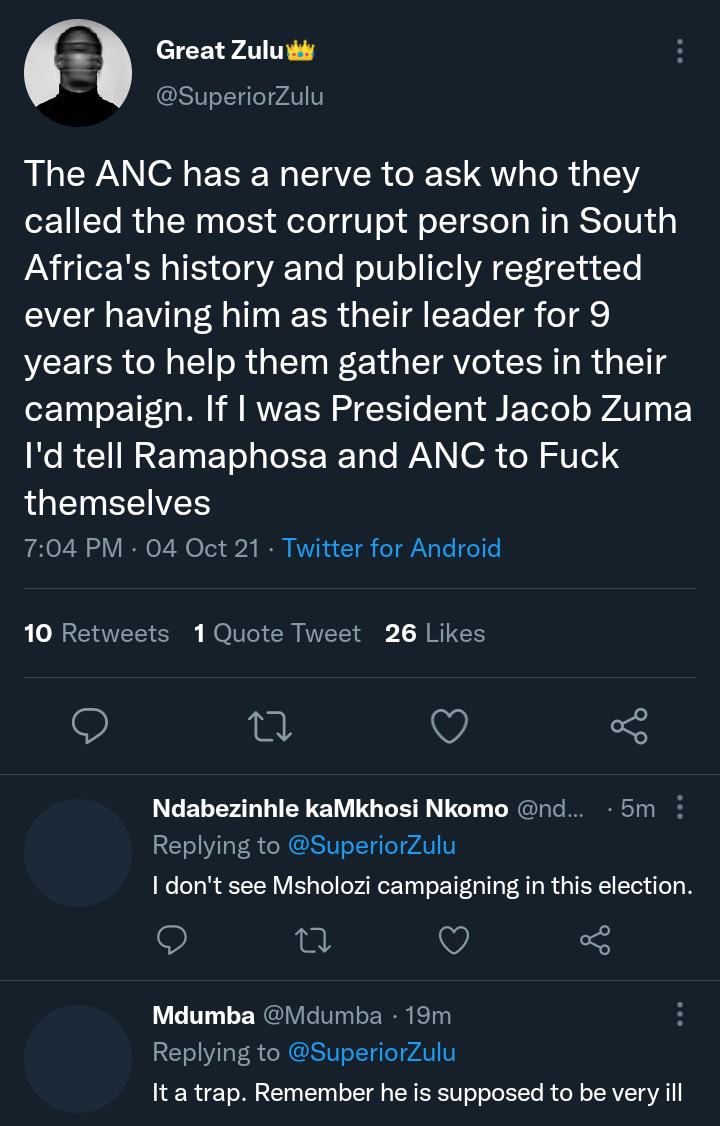 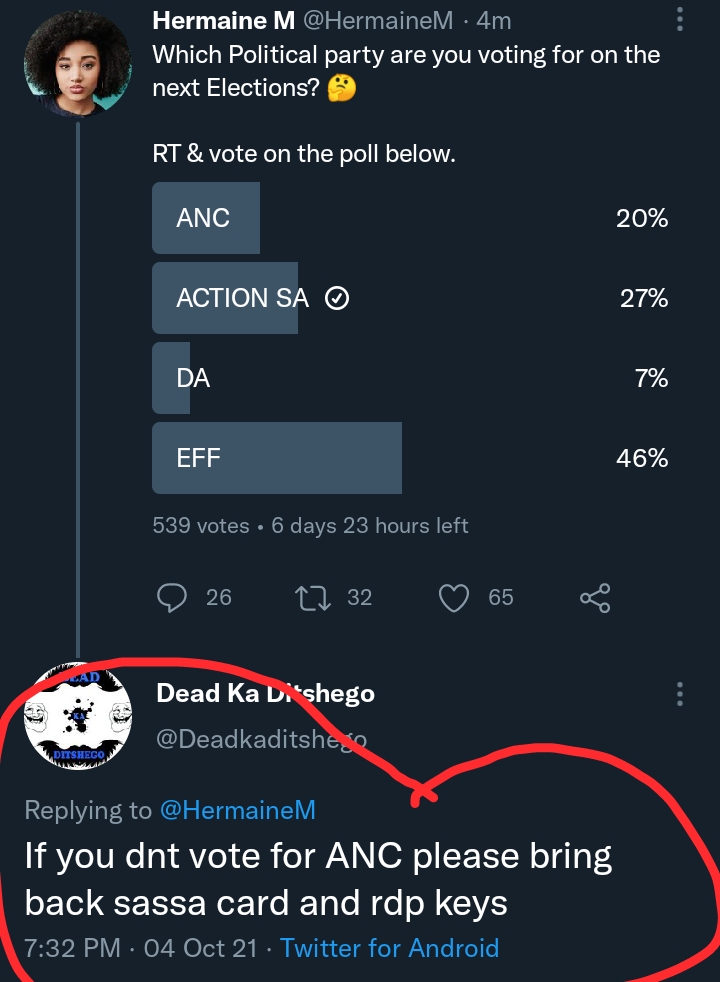 Furthermore, it should be noted that other people are still against the ANC, but ANC members are not taking no for an answer. They are going from door to door campaigning for votes. A Twitter user said, “The ANC has a nerve to ask who they called the most corrupt person in South Africa's history and publicly regretted ever having him as their leader for 9 years to help them gather votes in their campaign. If I was President Jacob Zuma I'd tell Ramaphosa and ANC to get lost themselves”. It is becoming a huge challenge for the ANC to campaign in some places because they are being chased out by some communities. Corruption and embezzlement remains the most critical thing that South Africans are accusing the ANC of. The infighting among the ANC members is not helping matters. 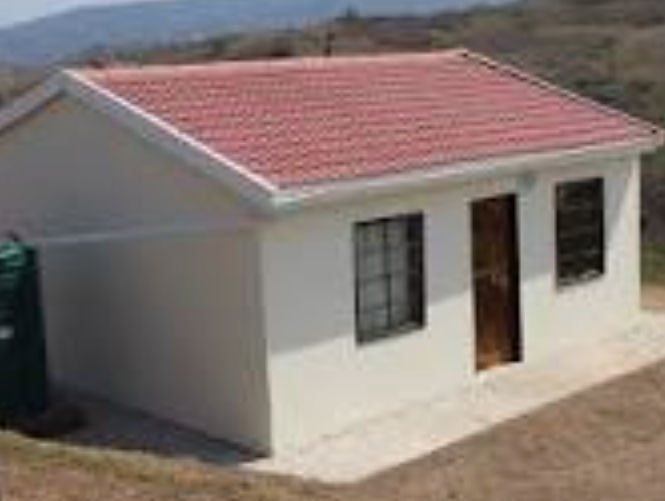 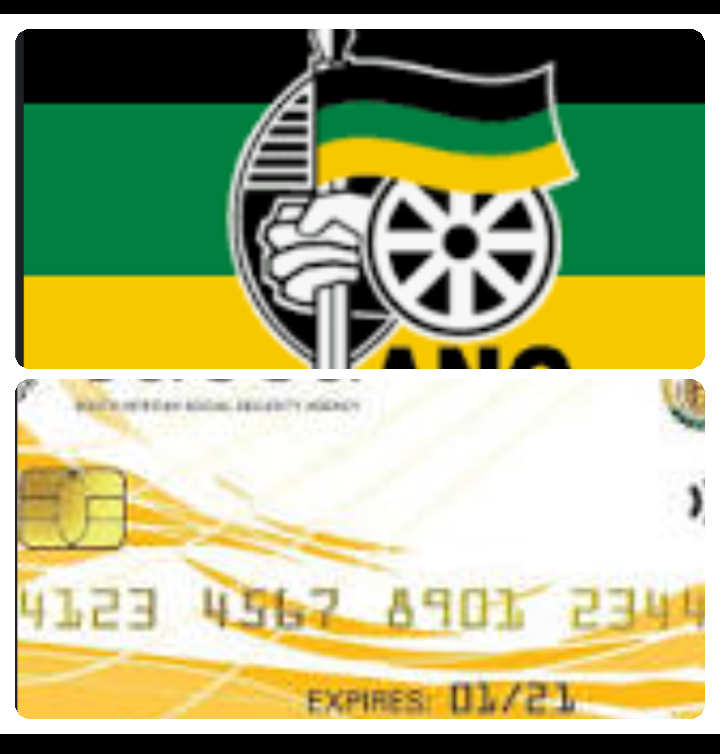 However, many people believe that people will vote for the ANC as they ask them to return their Sassa cards and RDP Keys. Many people are wallowing in unbearable poverty and penury, and any attempt to take the card away from them and withdraw their social grants will leave them confused. However, some people are urging the ANC to give voters t-shirts, and they will vote for them. People are asking, “does it mean that the ANC has reduced South Africans' destinies to that of t-shirts only?”. What would you do if the ANC withdraw their social grant from you if you don't vote?