By AndileAnele (self meida writer) | 1 months 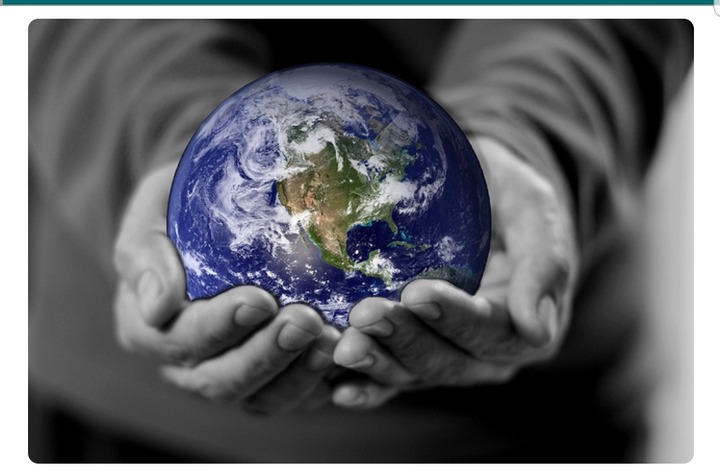 IF I RAN THE WORLD…Someone said that ’I always wonder what it would be like. It is like one of those thoughts that cross our minds, like why do some movies have an unlinked script or why do some singer’s sing when they do not have proper lyrics in place. But, what I mean, is whenever you listen to the news on TV or on the radio about an epidemic striking the world or another war taking place, don’t you feel like you could probably do a better job taking care of the earth? 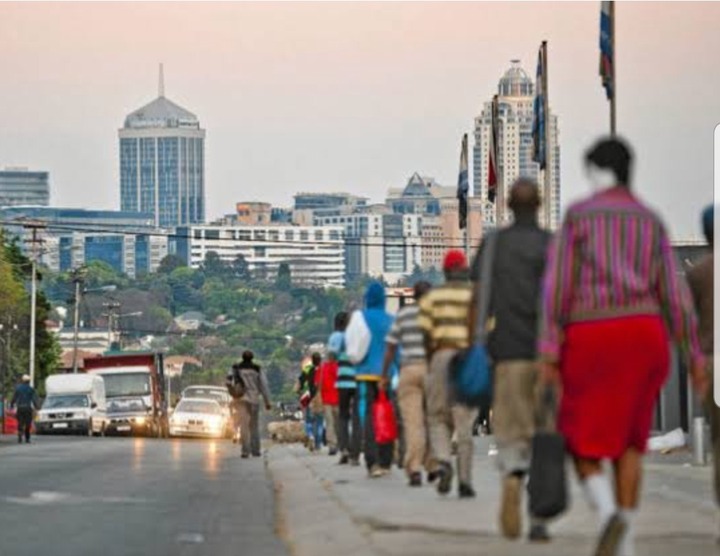 In the current world scenario, every individual who wants to be a president or prime minister of a country has only one goal and that is to rule the country or the world for money and power. They do not think about the poor neither do they think about proper development of a nation and the world as a whole which shows how the world has rulers who are self-centred and selfish.

Today, everywhere around the world there is something terrible happening such as a war in Afghanistan or cutting down of some precious forests. If I ran the world, I would change the mountains to chocolate and the trees to candies. All joking aside, if I were to run the world, there are four things in particular that I would like to change: The hatred among different religions of the world, Freedom of speech, equality to all and the concept of power of money from the minds of people. There are in total 195 countries and about 4300 religions in the world. These numbers show how diverse each nation is or in other words how diverse our mother earth is! People today, have hatred towards each other’s religions. For example: The Muslims and the Hindus hate each other due to some past relations or instances which have made them to do so. If all the religions stand together and fight for their rights, work with each other with a positive attitude, Earth would really become a wonderful place to live in. If I ran the world, I would cultivate the thought among all religions and creed that every individual is the same and they just follow different cultures. This would prove best for our world to grow in unity. 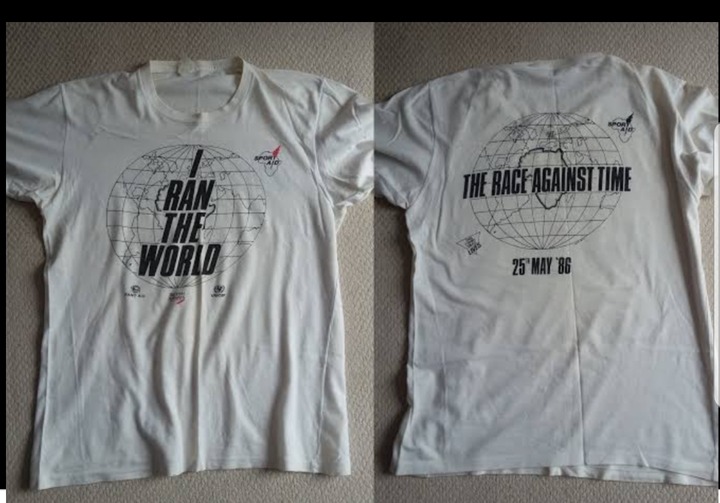 ‘Speech’ is a very essential term which allows each and every individual in the world to put forward their thoughts related to any subject. Many countries have a right to freedom to speech but it is not implemented in reality. For example: In India, A girl wrote something against a political party on Facebook and it had gone viral. After some days she is said to be a criminal as she just posted her opinion about a party. This shows that ‘The right to freedom of speech’ is not really taken into consideration in India, which is sad. On the other hand, If I was the ruler; I would allow every person to put up their opinions and suggestions freely. This would also make the people believe in the society. So, Freedom of speech would be given to all whether a doctor, lawyer, businessman. 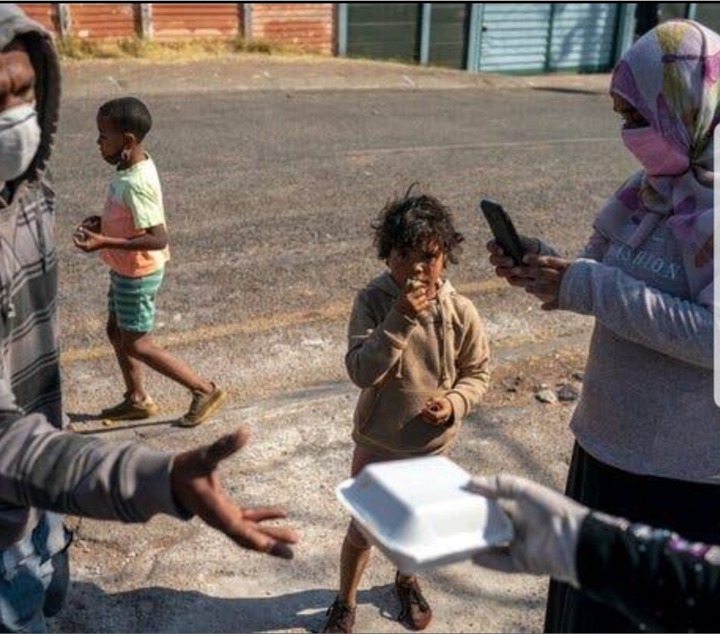 Content created and supplied by: AndileAnele (via Opera News )

These Following Article Are For Matured Mind, So Don't Open If You Are Not

5 Reasons Why Men Come back | Opinion

Aka’s most Painful Picture at Nelli’s Funeral, See this?