Nkandla is one of the most known homestead of the all former president of the republic of South Africa from Nelson Mandela to current president Cyril Matamela Ramaphosa. 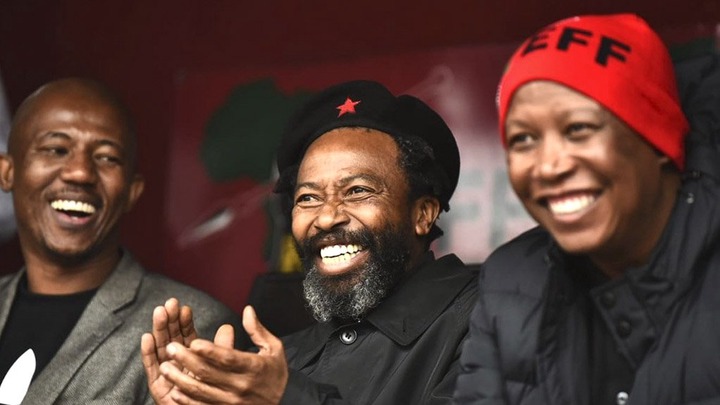 Nkandla is the homestead of the former president of the republic of South Africa and African National Congress Jacob Zuma which firstly became popular after scandals that they use state money to build that Jacob Zuma private place.

Recently there have been people visiting former president Jacob Zuma in Nkandla for tea party. This was started by the Commander In Chief of the Economic freedom Fighters Julius Malema before the former president became arrested.

Now it has been announced that AbaThembu king Buyelekhaya Dalindyebo will be visiting the former president Jacob Zuma in his homestead Nkandla for tea party (meeting).

Kings are regarded as the influential people since they carry huge population on their shoulders who follows their tune and guidance.

According to King Buyelekhaya Dalindyebo spokesperson, this is a visit to check on how the former president is doing after got granted parole due to his health.

Pictures: Tamia Mpisane gets spoiled with expensive gifts as a new mom

A Plane Crush Has Claimed The Lives of The Innocent