"Umsholozi uwavulile amasango uyingelosi empilweni yami" so says the lyrics of Malema's song/rap in the video: Translation: "Msholozi (Zuma) has opened the gates, he is an angel in my life". Malema is now an unapologetic Zumarite, he is probably still willing to die for Zuma as he once vowed

To listen to Malema's song click on the link below 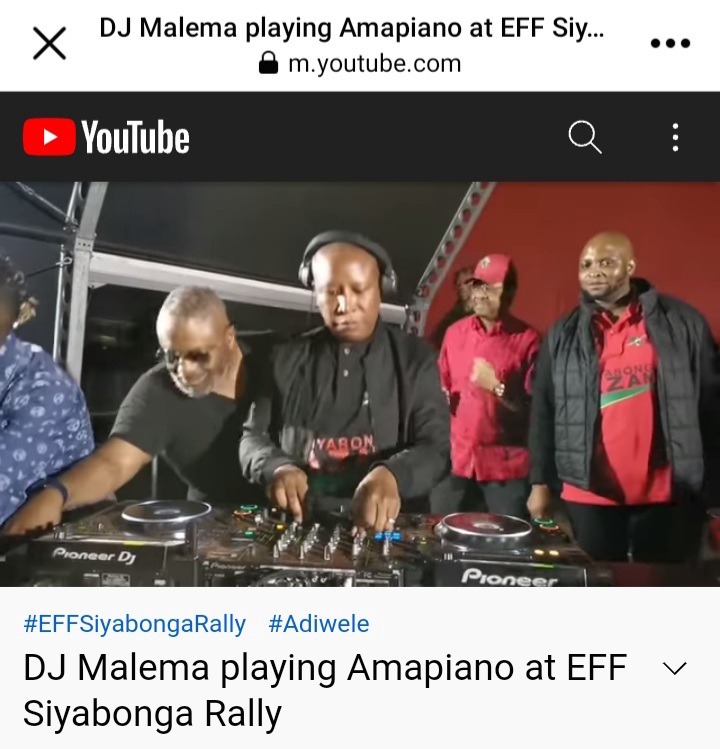 The Local Government Elections [LGE] of November 2021 marked a profound change of phase in the politics of South Africa, before LGE2021 SA politics was stuck like a scratched record in a groove emitting the noise of intra ANC factional battles, which are exacting a heavy toll on the economy of the country. Unity Ramaphosa’s only political ambition seems to be to go down in history as the ANC president who preserved the unity of the ANC looting feudal upper class, even as the economy was collapsing. In fact Ramaphosa is aiming for a meaningless achievement because the glue that keeps ANC criminals together, is simply the incredibly huge value of the letters ANC which these letters derive from the fact that most SA voters are prepared to greedily consume any lump of stinking putrid, as long as it bears the label ANC. When the stink is overpowering they prefer to go without food in the hope that the stink will subside and allow them to return to their beloved ANC, for this reason the ANC is unlikely to split.

What is more likely to happen is the shift of power from one ANC faction to the other, meanwhile the biggest opposition parties: the DA and the EFF, seem to have hit the limit of their growth. So the ambitious Julius Malema has recognized this and decided to seek an alternative path to power. The strategy which is emerging post LGE2021 is to forge an alliance between the Zuma faction of the ANC and the EFF. Malema hopes to engineer a swing of power from the Ramaphosa faction to the Zuma faction and thus inherit the leadership, of the Zuma faction and the ANC.

It has always been clear to me that the EFF was closer to the Radical Economic Transformation super looting faction of the ANC than Ramaphosa’s faction. I suggested the above scenario in February 2021 when an EFF delegation went to Nkandla for “tea with Zuma”. What was not clear then and is still not clear is the stage at which Malema will rejoin the ANC, I suspect this is not yet clear in Malema’s mind either. What is clear is that all factions of the ANC lack a national leader who has the requisite national profile and charisma, to be an obvious successor to Ramaphosa. By using the EFF vote to help the DA depose the ANC in Gauteng metros, Malema is trying to inflict maximum embarrassment on Ramaphosa and portray him as a disastrous leader ahead of the ANC elective conference of 2022, where the ANC will elect a new top 6 including the President. An option that Malema is unlikely to exercise would be to resign from the EFF and be the RET candidate, for presidency in that election 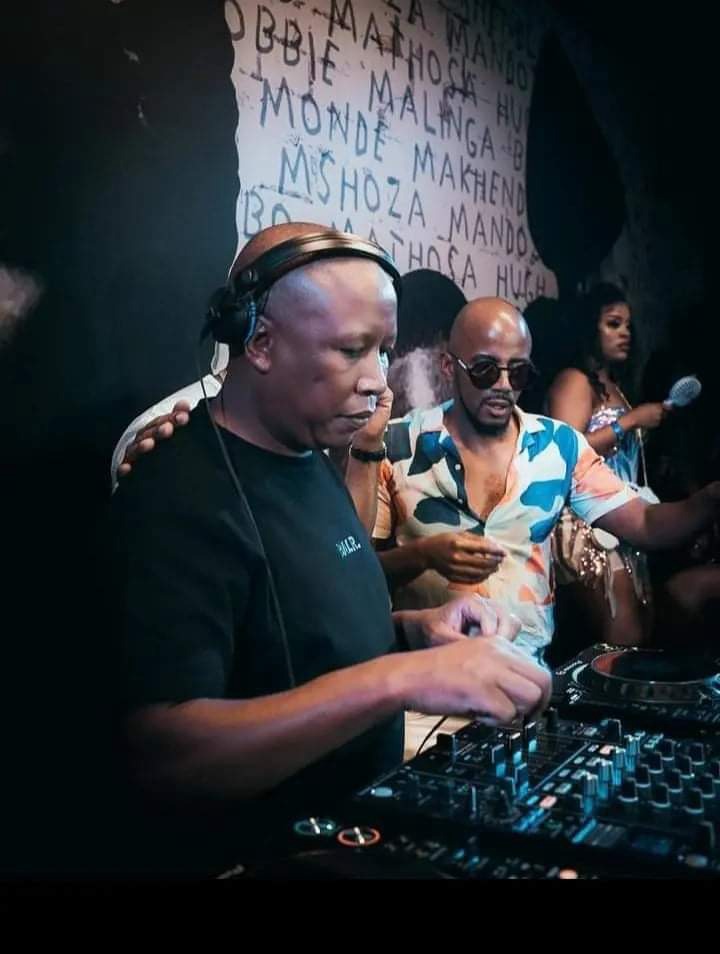 What is more likely is that Malema will let Duduzane Zuma challenge Ramaphosa who knows? With vote buying Duduzane could even defeat Ramaphosa. However, in this unlikely event Duduzane would be unlikely to gain enough parliamentary support to become president of SA. Malema, as an RET ally, would be more likely to gain enough parliamentary support to become President of SA. So far the factions of the ANC have remained united in parliament, we are now entering a phase when the factions are likely to vote differently. That is as far as the ANC is likely to split, no further however the end of parliamentary unity of the ANC will make loose alliances possible where the SA president may be elected by a combination of ANC MPs and MPs of other parties, and he might not even be the president of the ANC 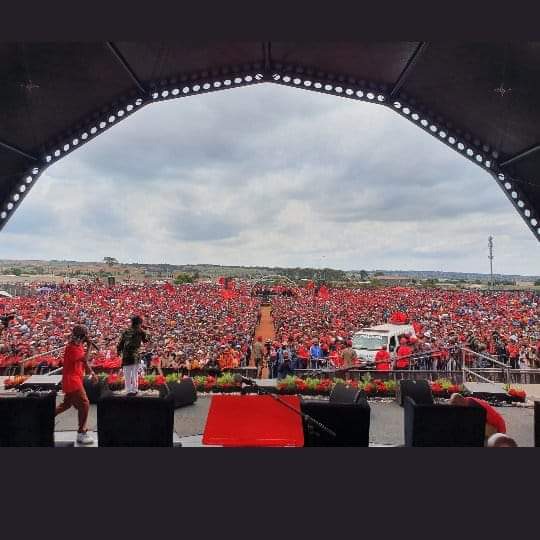 Even if Ramaphosa survives as ANC president after the 2022 elective conference he is likely to lose ANC control of Gauteng in the next general election, given the chance that the DA has to govern the metros differently and demonstrate DA governance. In this tumult Herman Mashaba would do well to spend 100% of his time building his profile, as the acceptable alternative candidate. We need someone to clearly explain to South Africans that the current BEE based feudal system is not viable

Try out this yummy Chicken and pork rashes recipe

Video: The Luckiest Man Narrowly Escape Getting Squashed As Speeding Benz Crashes Against The Wall

#UmlandoChallenge ended in tears for Dineo Ranaka, See what happened to her

Lady Was Born Without Legs And Still Found True Love In Her Husband.

MaMkhize Just Revealed That She Has Another Son And Guess What, He Is Not A Mpisane