When it comes to illegal mining, South Africa has a serious problem. Illegal mining is taking place all over the country's closed mines, and most of the people behind it are undocumented foreign nationals from Lesotho. They make sure that nothing or no one interferes with their business, and they ensure that they are heavily armed and ready. 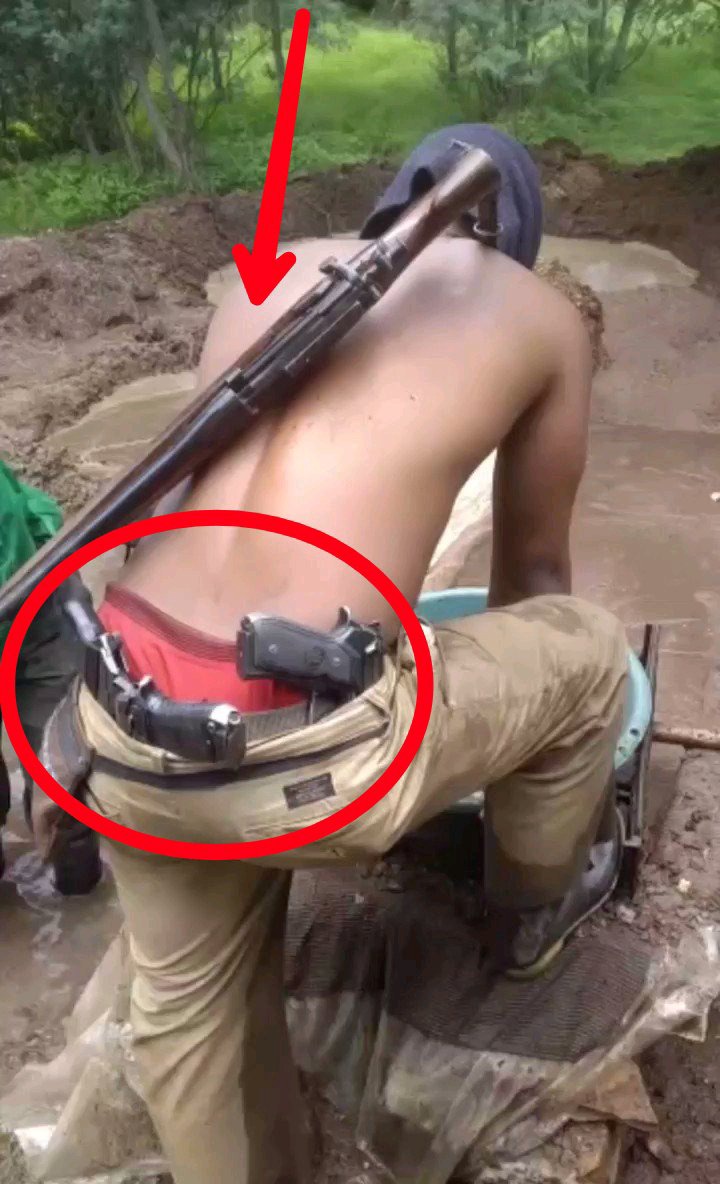 There has been a call for all Zamazamas to be expelled from the mines after the horrific ordeal the eight women went through a few days ago, they were filming a music video when twenty armed men dressed in Basotho blankets pounced on them and ordered everyone down, they ten reportedly raped them and took turns raping them, with some of the women raped with at least 10 men, since then there have been protests in the West Ra area. 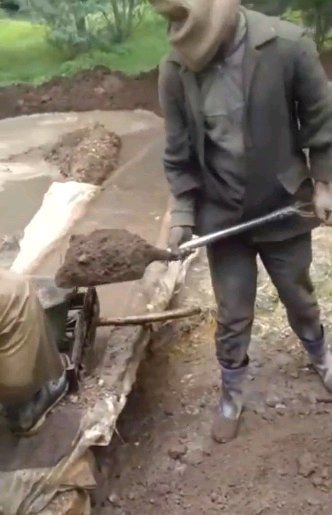 A video of three Zamazamas at work mining has emerged on social media, and one of them is heavily armed in order to prove that they will not be intimidated by anyone who tries to disrupt their work. 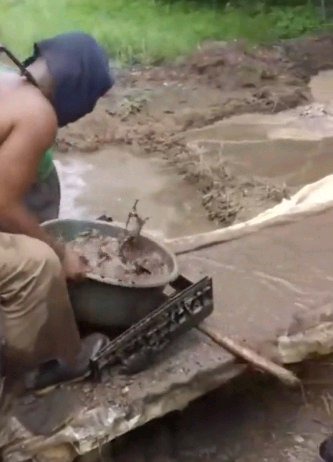 Despite not wearing a shirt, one of the three illegal miners in the video appeared to be focused and serious about their work. He carried a large rifle on his back and three smaller guns around his waist, indicating that they are always prepared for battle.

As evidenced by the Zamazamas' recent confrontation with South African police officers while raiding mines, they are always prepared for war and won't hesitate to fire at authorities.

PHOTOS: Meet Shona Ferguson daughter that he left behind and that look exactly like him