By Frantiquehub (self media writer) | 21 days ago 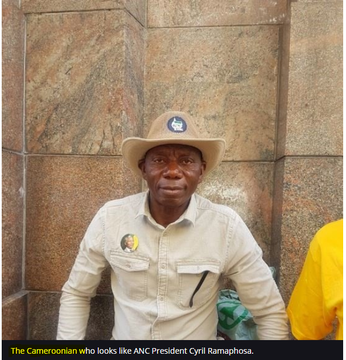 People sometimes looks very identical to an extent that the next person might conclude that they're siblings.The majority of the black people or the africans are in one way or the other shares some appearance similarities,regardless of one's country of origin,the fact that they're all africans cannot be manipulated by the borders.Some of the identities are very questionable and requires some biological research to trace and study the family pedigree of the two or more people who looks identical to each other but had never known each other.The Africans are very scattered,this is all because of their colonial history.there are few things that keeps the connection between the people of the same roots alive,for an example,the Lozi speaking people in Zambia shares some linguistic similarities with the Sotho,Tswana and Pedi speaking people,that is the clear indication that they were somewhere somehow related. 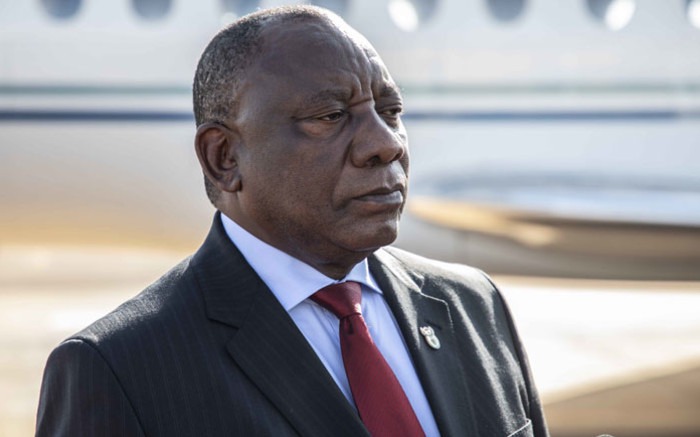 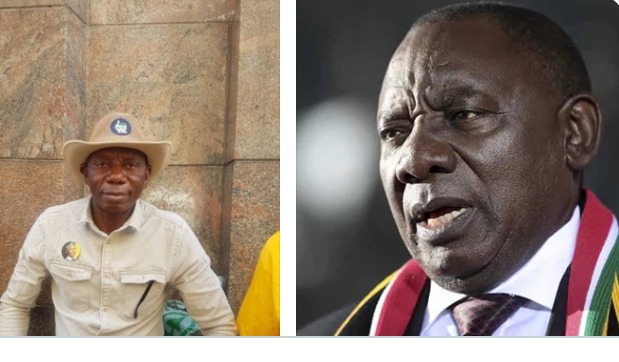 There are many people who are now the south africans but have the foreign parents,the Kwaito legend Oskido is one celebrity known to be a Zimbabwean by origins,it is highly possible to find someone who very identical to Oskido in Zimbabwe,infact,the Zimbabweans,Basotho from the country of Lesotho and Tswanas from Botswana are sharing names and surnames with the south africans.The surnames like Mofokeng are common between the Sothos and Tswanas regardless of one's country of origins.The surnames like Ndlovu and Hadebe are found in both south africa and Zimbabwe.The late mayor of Johannesburg Jodilee Matongo was a son of the Zimbabwean migrant worker. 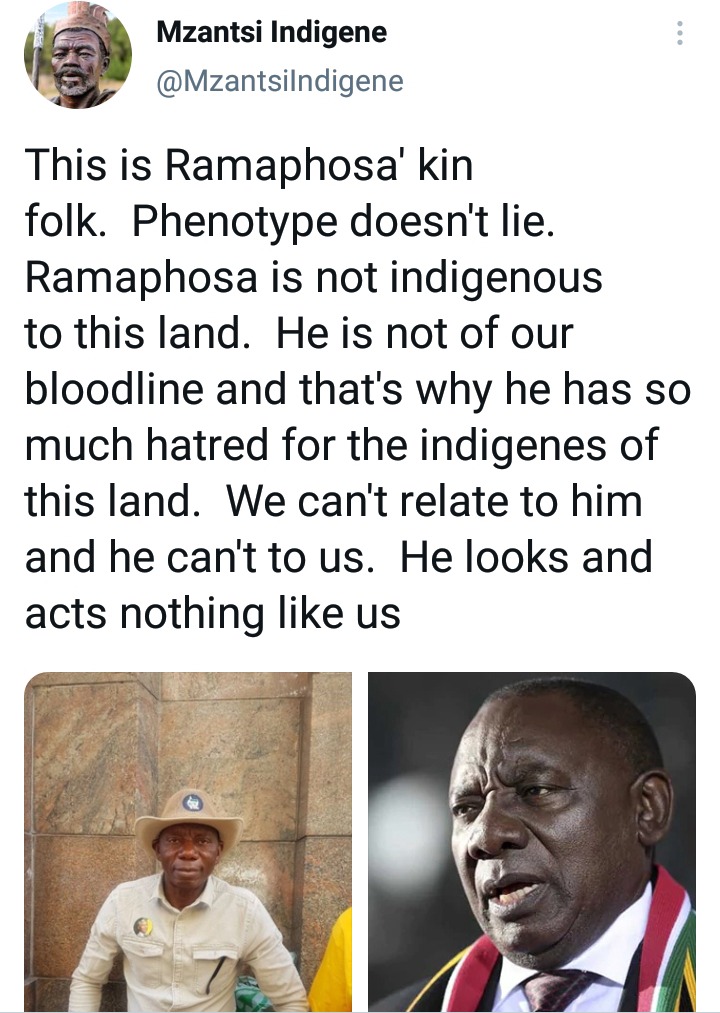