Why Is Julius Malema Planning To Demolish Sandton And Build RDPs?

Some issues were raised in the campaign of the Economic Freedom Fighters political party today at Gandhi Square after Julius Malema made a statement that the EFF will demolish Sandton and build RDP's if they win. Several people were commending him for making such a statement. One of the people commenting on the issue said, “Yeah, it needs that, but you can't build RDP's in Sandton, where are you going to build them? You are going to buy people out of their houses, demolish them a build RDP's? You are going to buy discovery building a turn it into RDP's?”. However, several people are raising eyebrows, asking why he must demolish Sandton before building his dream RDP's. A white man who reacted to the information said that the founder of the Economic Freedom Fighters political party must be high on drugs or something like it. He said Malema is fond of saying what he cannot do, saying that no one can destroy Sandton. 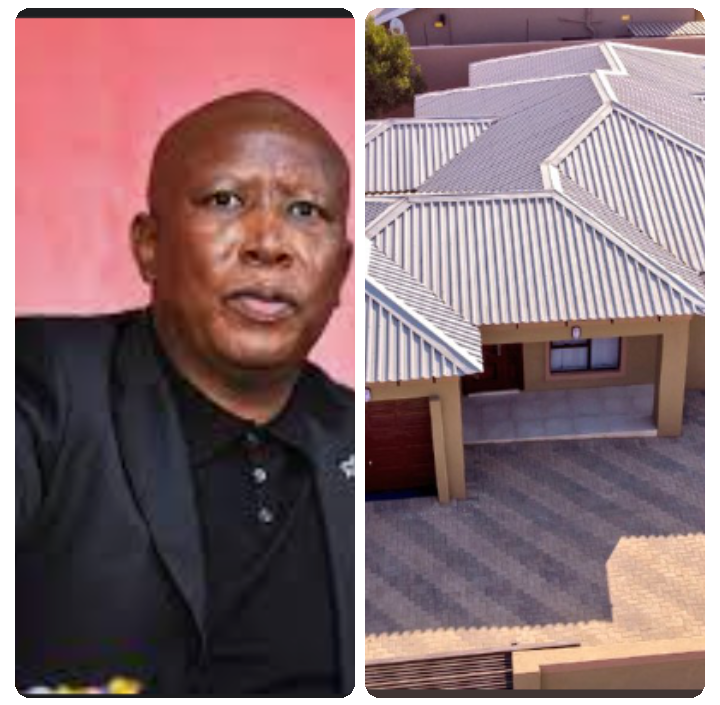 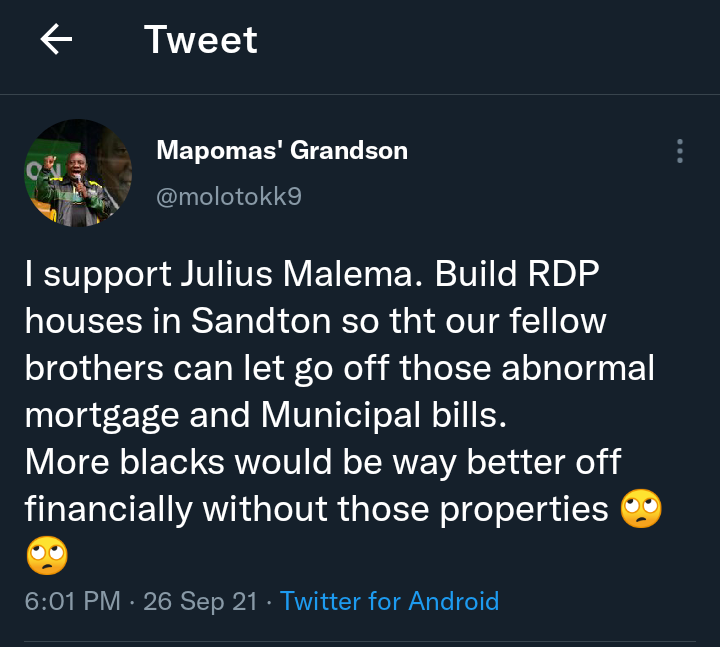 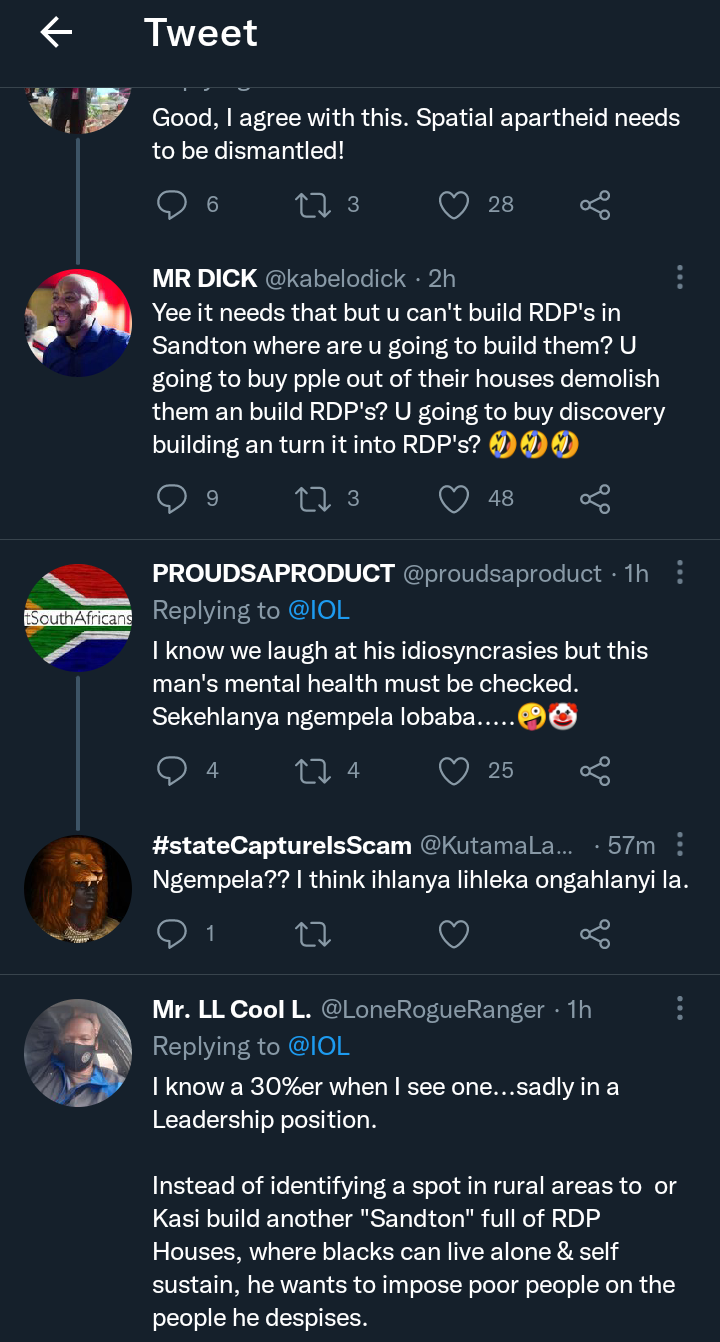 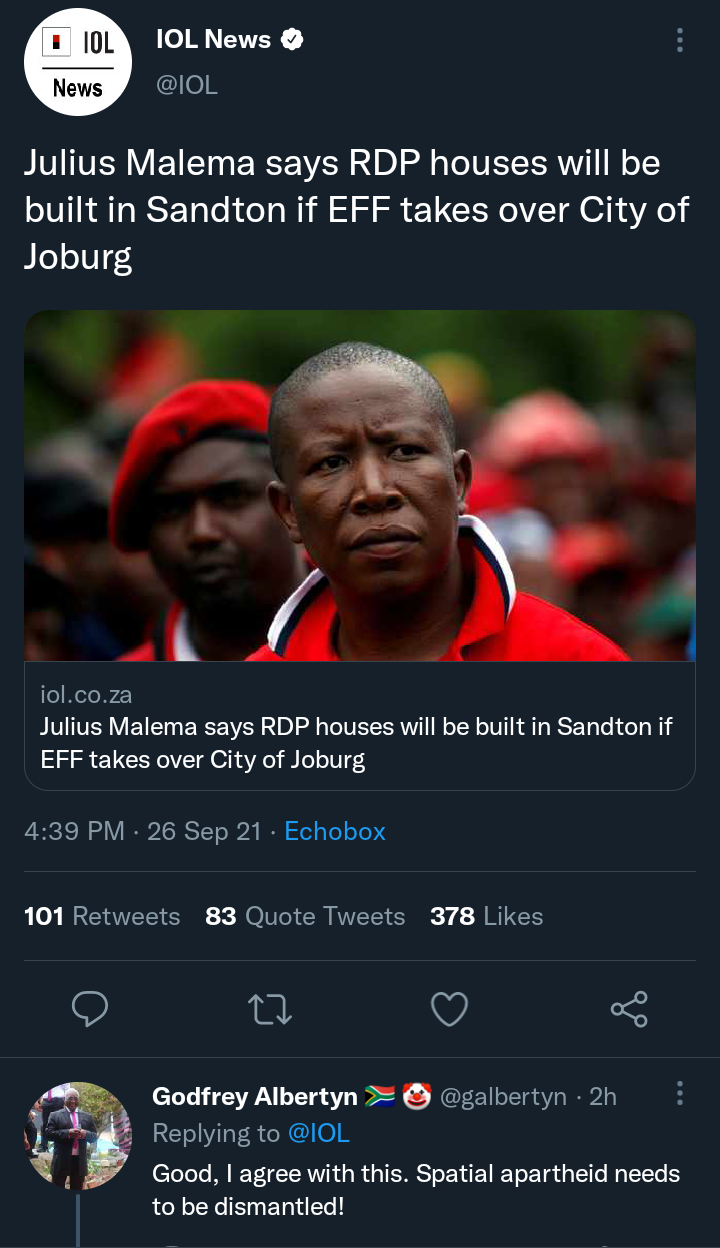 Some people are saying that imposing poor people in Sandton is a bad idea, declaring that the poor people who would be given the RDP's will not be able to maintain it. Someone pointed out that it is Julius Malema's racism against white people and his populism ideas that is driving him crazy. Furthermore, he added that instead of putting poor and black people in Sandton, it would be better to build a separate community or township for them and develop it to look like Sandton. Another person added, “I know a 30%er when I see one…sadly in a Leadership position. Instead of identifying a spot in rural areas to or Kasi build another “Sandton” full of RDP Houses, where blacks can live alone & self sustain, he wants to impose poor people on the people he despises”. Could it be that the CIC of the Economic Freedom Fighters is trying to use emotion to coerce the poor people into voting for the EFF so that they can live in Sandton? Well, time shall tell. 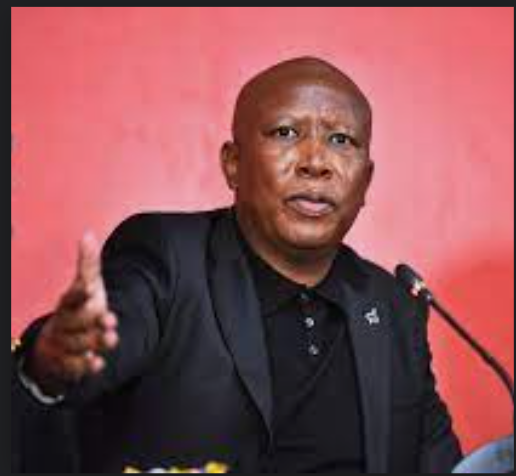 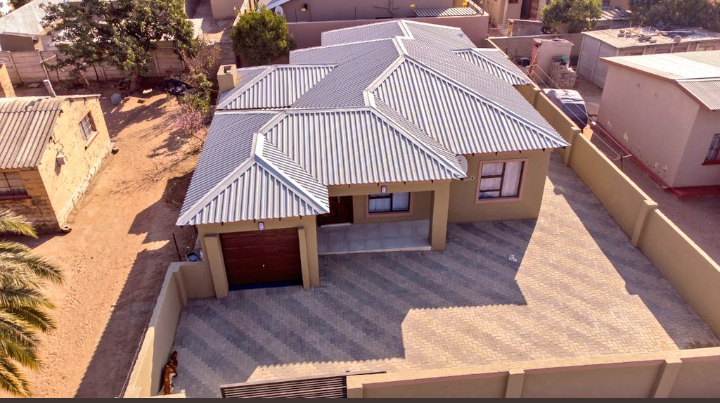 Julius Malema just succeeded in creating a considerable controversy with that single statement he made. South Africans on social media are now divided, with some people supporting him and others attacking him. A young man while supporting him wrote, “I support Julius Malema. Build RDP houses in Sandton so that our fellow brothers can let go off those abnormal mortgage and Municipal bills.

More blacks would be way better off financially without those properties”; however, another person opposed him, saying, “EFF manifesto is just daydreaming. Free electricity, RDP houses in Sandton etc. But you are free to believe Malema. Believe him at your peril”.