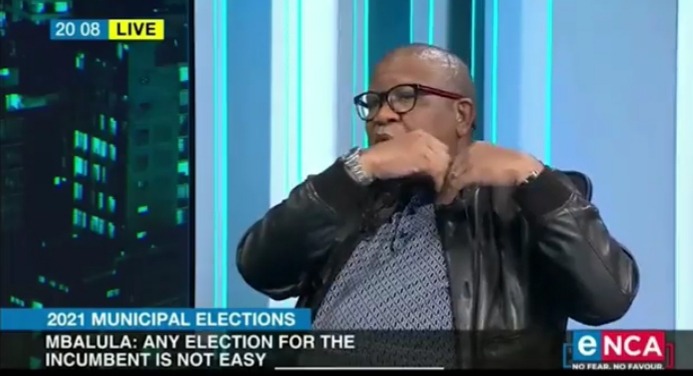 It is the election season again,the new promises are being made to the people of south africa by the different political parties.The African National Congress has been able to manipulate the majority of the voters in the past 27 years both in national and the local government elections,there have been no consequences for the 27 years lies made by the ruling party.The south Africans are slowly waking up and questioning the credibility of the African National Congress to lead them.The party has been suffering a constant loss from elections to elections,the won the 2019 national elections with a very smaller margin. 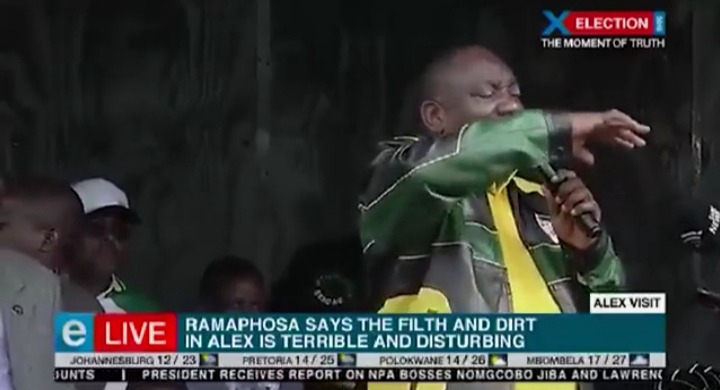 One of the south african media house eNCA hosted the minister of transport Fikile Mbalula as a guest to discuss the ANC manifesto for the upcoming local government elections.The presiding journalist held Fikile Mbalula against his promises that he and the president of the country made to the people of Alexandra back in 2019 before the national elections.Mbalula took president Cyril Ramaphosa to Alexandra,Ramaphosa promised the people of Alexandra one million houses and the maintenance of filth caused by the sewage and the shacks.To date,the residents of alex are still living in the shacks.Mbalula tried to modify the promise made by the president and lowered the number to the thousands instead of a million. 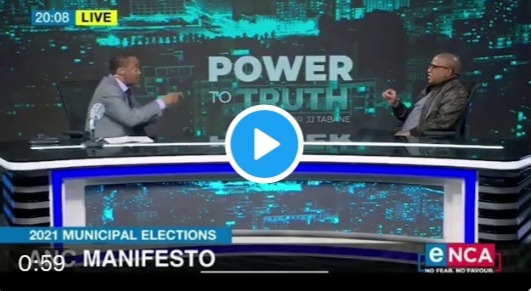 The non forgetting social media went back to the historic clip where Ramaphosa made such promise,the clip has proven that Mbalula didn't want to throw the president under the bus by admitting that he didn't deliver to his promises to the people of Alexandra. 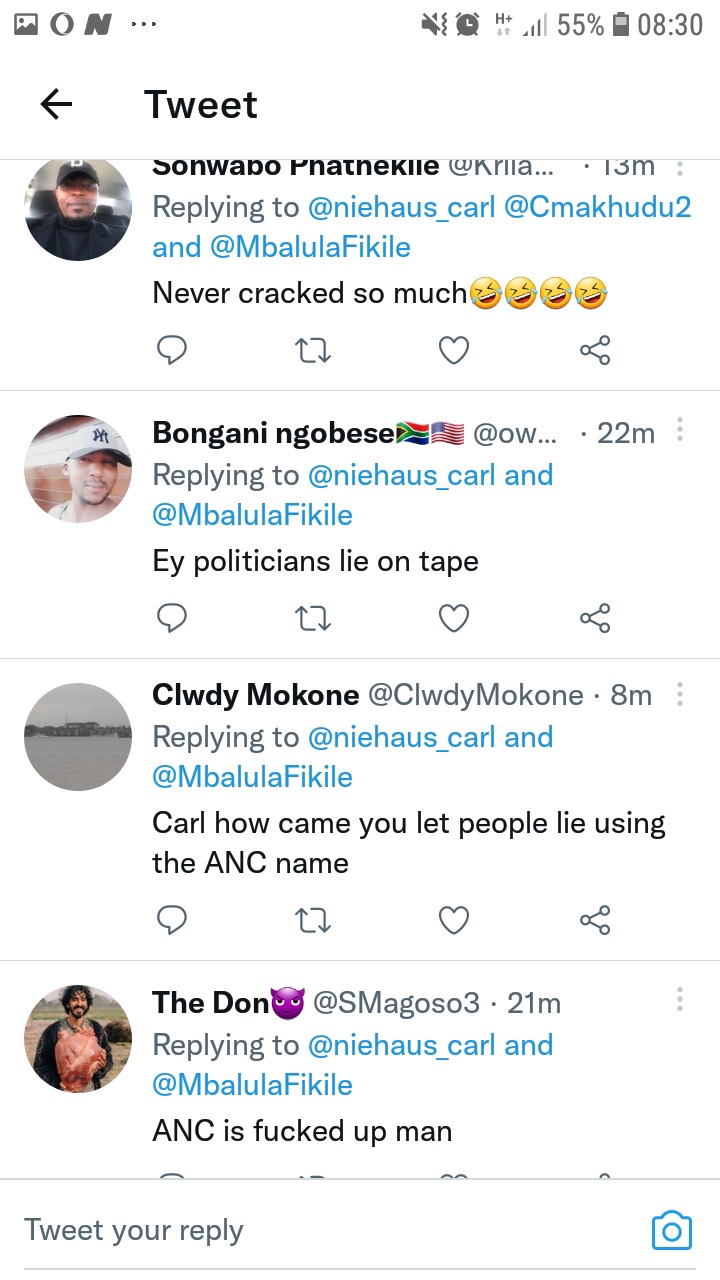 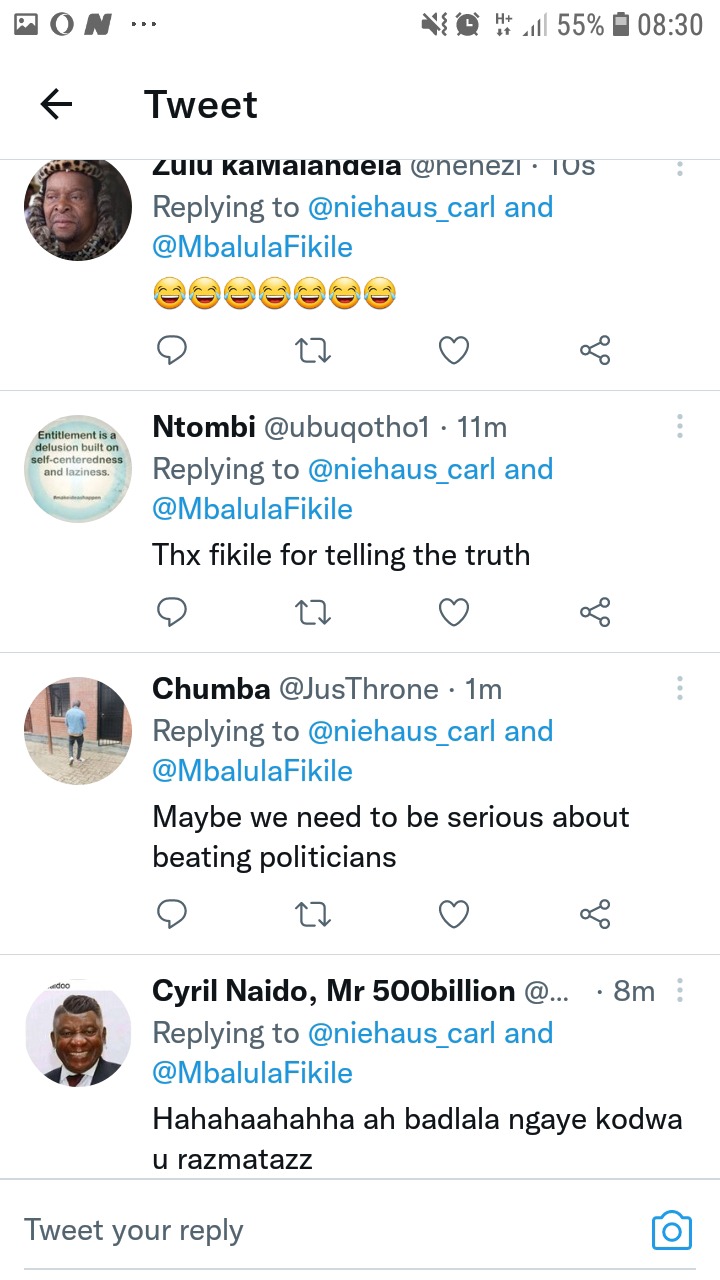 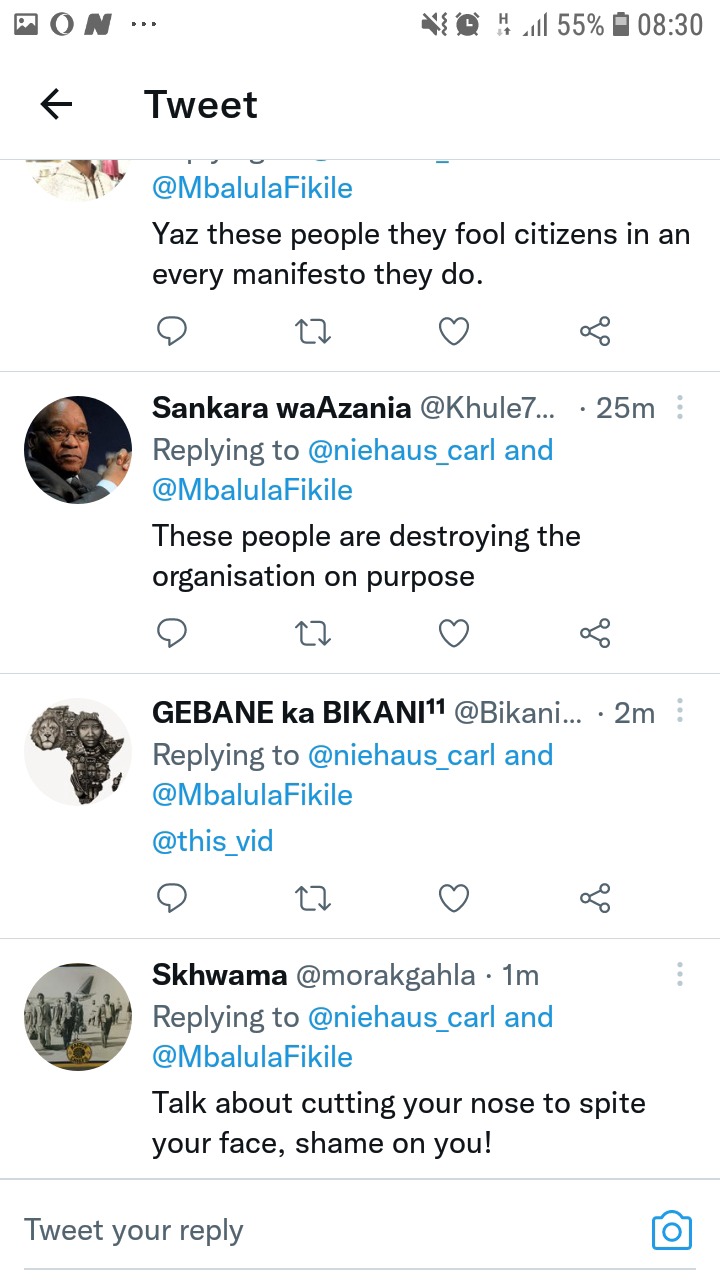 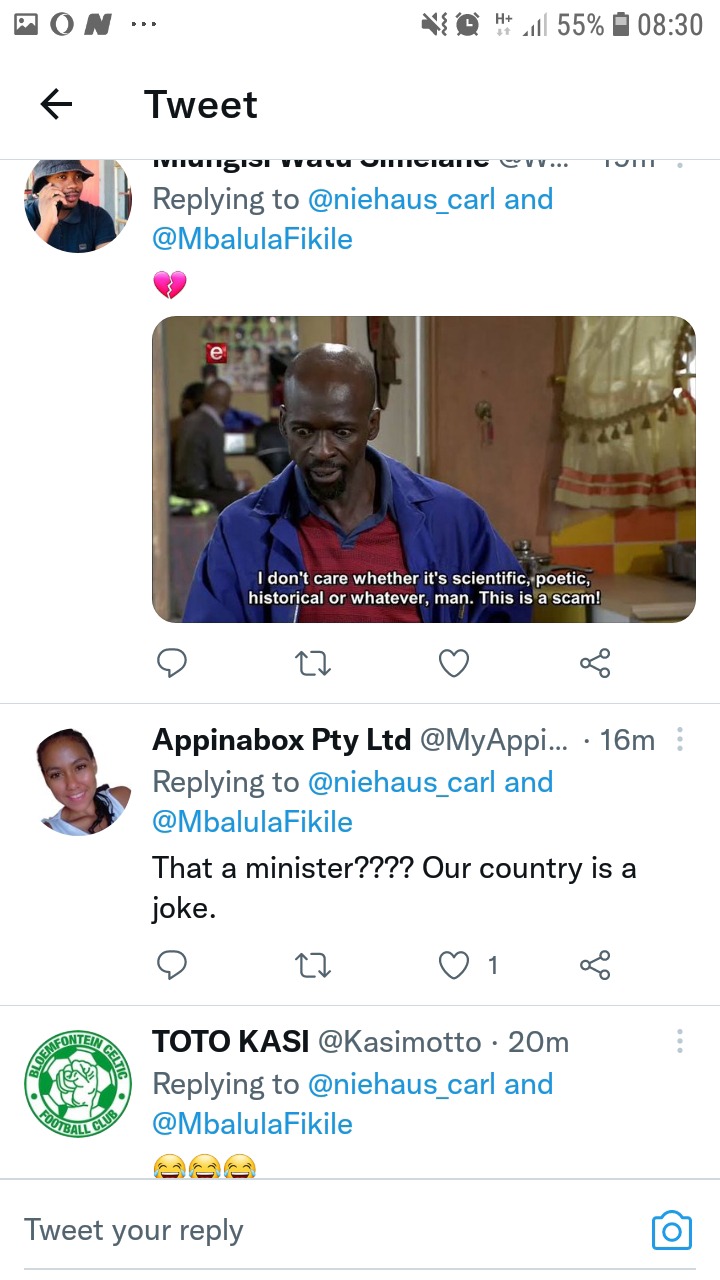 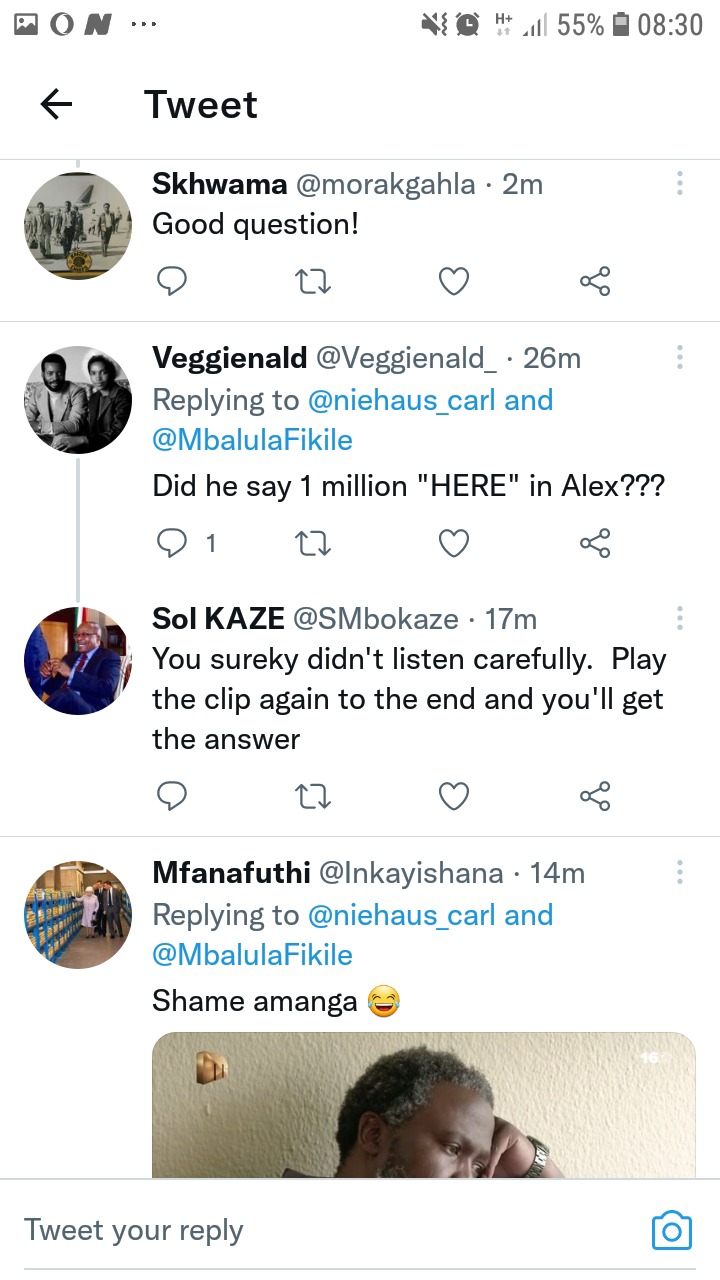 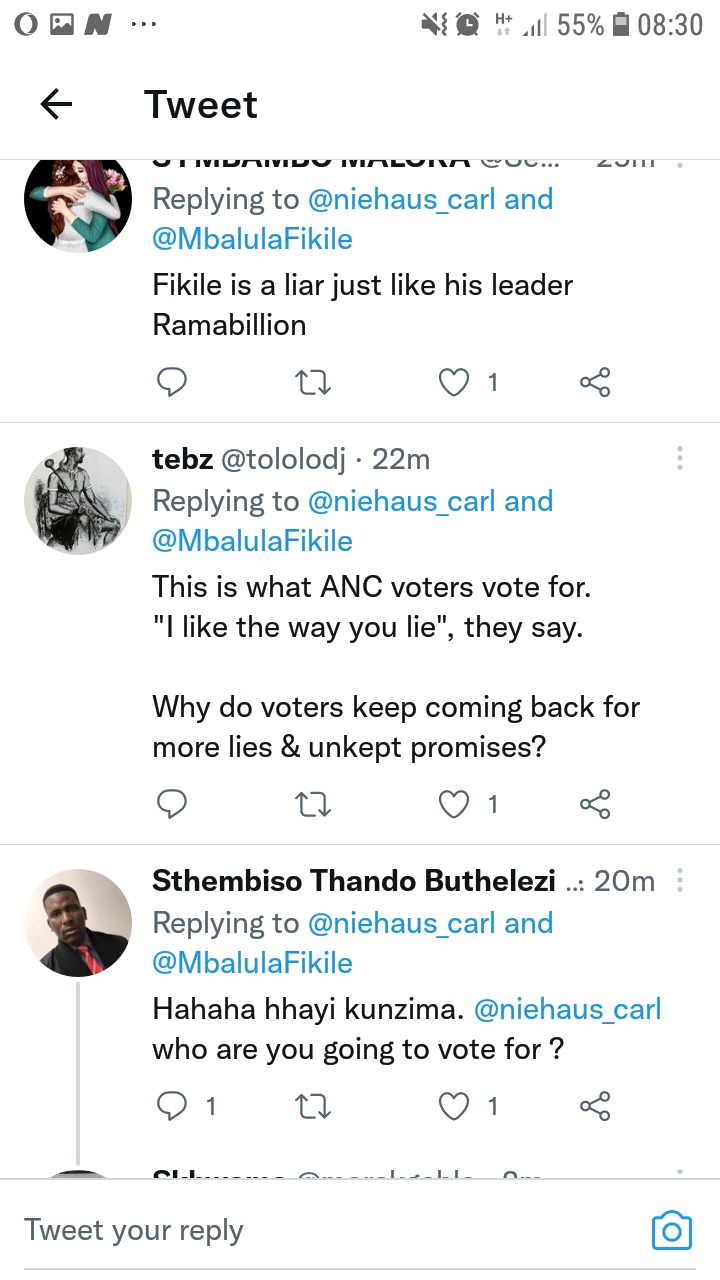 The MKMVA member Carl Niehaus has lamented the hypocrisy of some of the members of the ANC,the ANC is split into two slates,there is the so called Radical Economic Transformation(RET) and the White Monopoly Capital(WMC) factions within the ANC,this two rival groups are not in good terms with each other and are working tirelessly to expose each other.