On the 1st of November, the citizens of South Africa will head to the station where they will be voting for the political organisations of their choice. They will be given the platform to choose who they want to lead in their local municipalities. 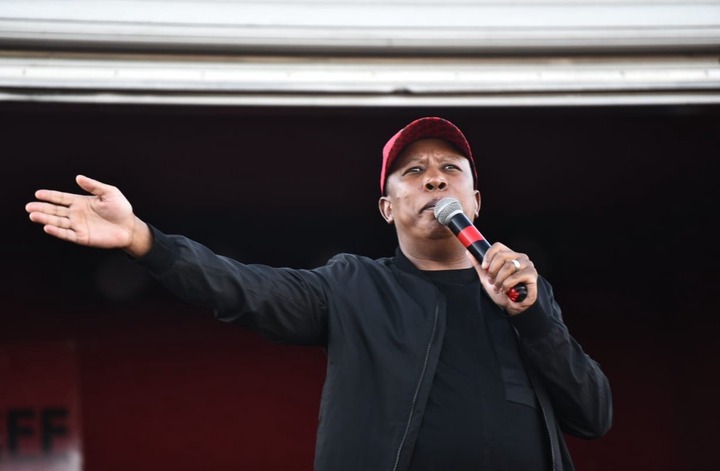 The economic Freedom Fighters leader, commander-in-chief Julius Malema, yesterday in northern Cape Town, also addressed the masses. In his speech, he indicated to the people that they should stop postponing their future by casting their votes on people who have failed them and the promises that they have made to them for the past 27 years. 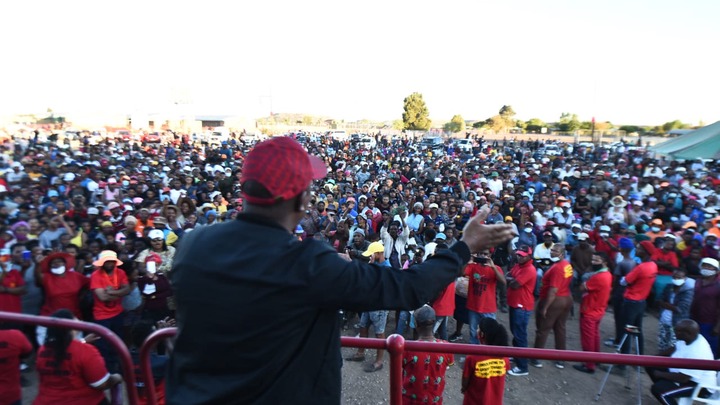 The African National Congress, or ANC, has been in power for the past 27 years, and even though there are some good things they have done for the people of this country, like providing them with social grants to those who are unemployed and have no means of meeting their basic needs, and building houses for those who don't have a place to hide their heads at night, there are also some bad things. Like their level of employment, many people are without jobs today and it is the government they put their blame on.

Julius Malema also indicated that if they vote for the Economic Freedom Fighters, the RDP houses that yes organization is going to build for the citizens of South Africa are going to be of better quality compared to what the political organizations and those in power are giving today. 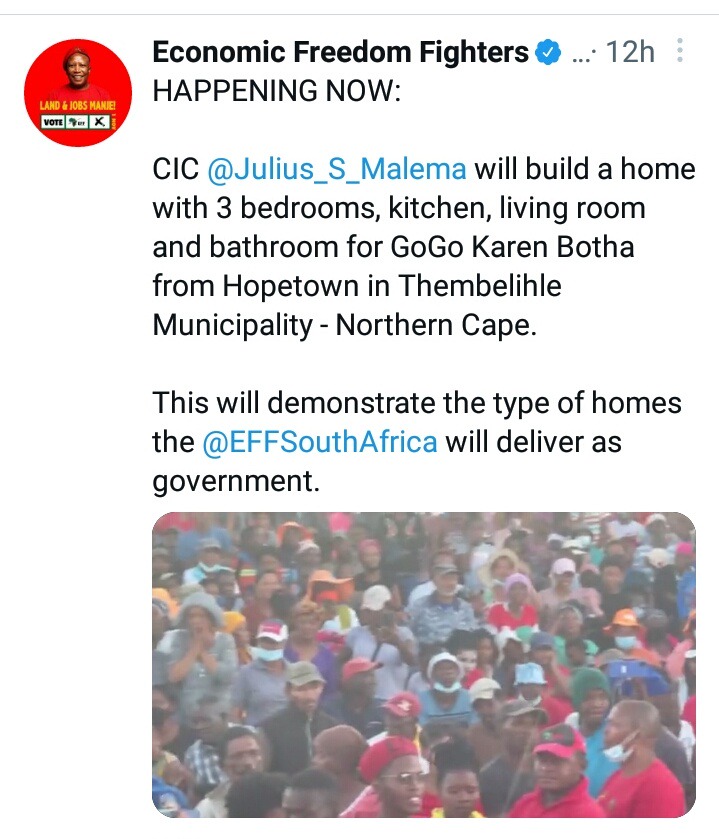 People should listen to these organizational leaders before they decide which of them is a shame. Listen to their stories and their promises, and then vote for the ones that you believe will be able to fulfill their promises. This is because it is easy to make promises, but living up to what you have promised is another story. So people should be cautious about who they are going to put in power.

Never Use Ginger If You Have These Serious Health Problems

Pray On These 7 Things Before You Sleep Tonight, They Are Very Important