A heavyweight politician, and National Spokesperson for the African National Congress, Pule Mabe is allegedly contesting for the position of the ANC president. There are already fliers and posters with his name and pictures on it. Furthermore, some people expressed surprise because of the number of people indicating interest in the ANC presidency. A social media user and one of the most popular social media influencers wrote, “Is Mr Easy running for president or is this one of those posters designed to test the streets? Is it a good idea or bad idea for Pule Mabe to run for president?”. There is a poll on social media now, trying to inquire if it is ideal or a good thing for him to contest. However, over 69 percent of the online voters said that they do not like him to contest, 19 percent said he should go ahead, although the voting is still ongoing. But one major thing is that many people do not want him to contest. 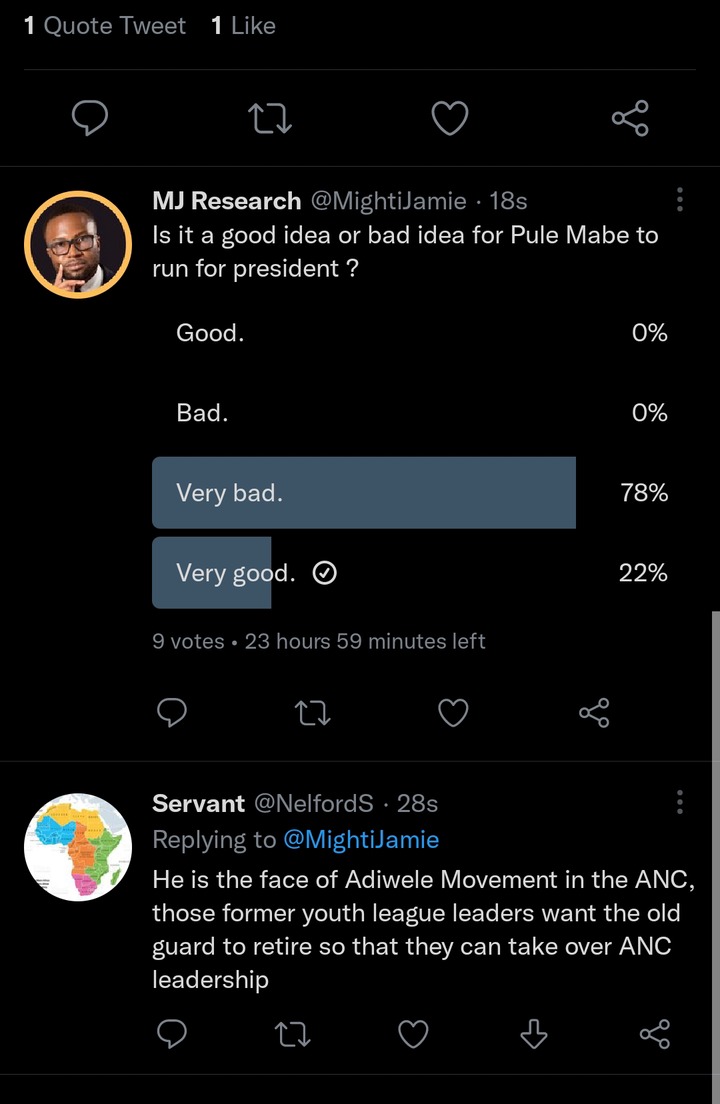 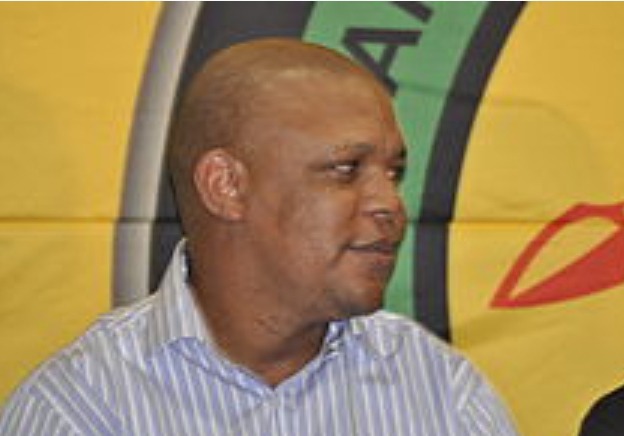 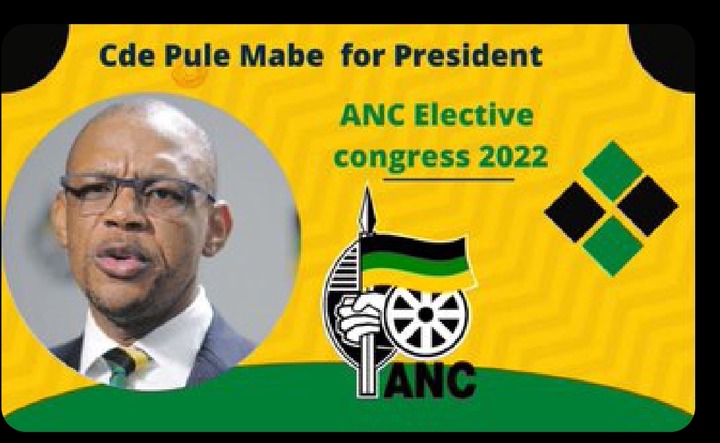 Mr. Pule Mabe is the current national spokesperson for the African National Congress, the current ruling party of South Africa. He succeeded Zizi Kodwa as the party's spokesperson, and one of the most prominent members of the ruling party. He is yet to speak on the issue, but his posters are already in circulation, especially on social media. A social media user wrote, “He is the face of Adiwele Movement in the ANC, those former youth league leaders want the old guard to retire so that they can take over ANC leadership”. Several people have already indicated interest in the office of the ANC president, Pule Mabe have added to the number of those contestants. Certainly, the upcoming ANC national December elective conference will be a very fascinating one. 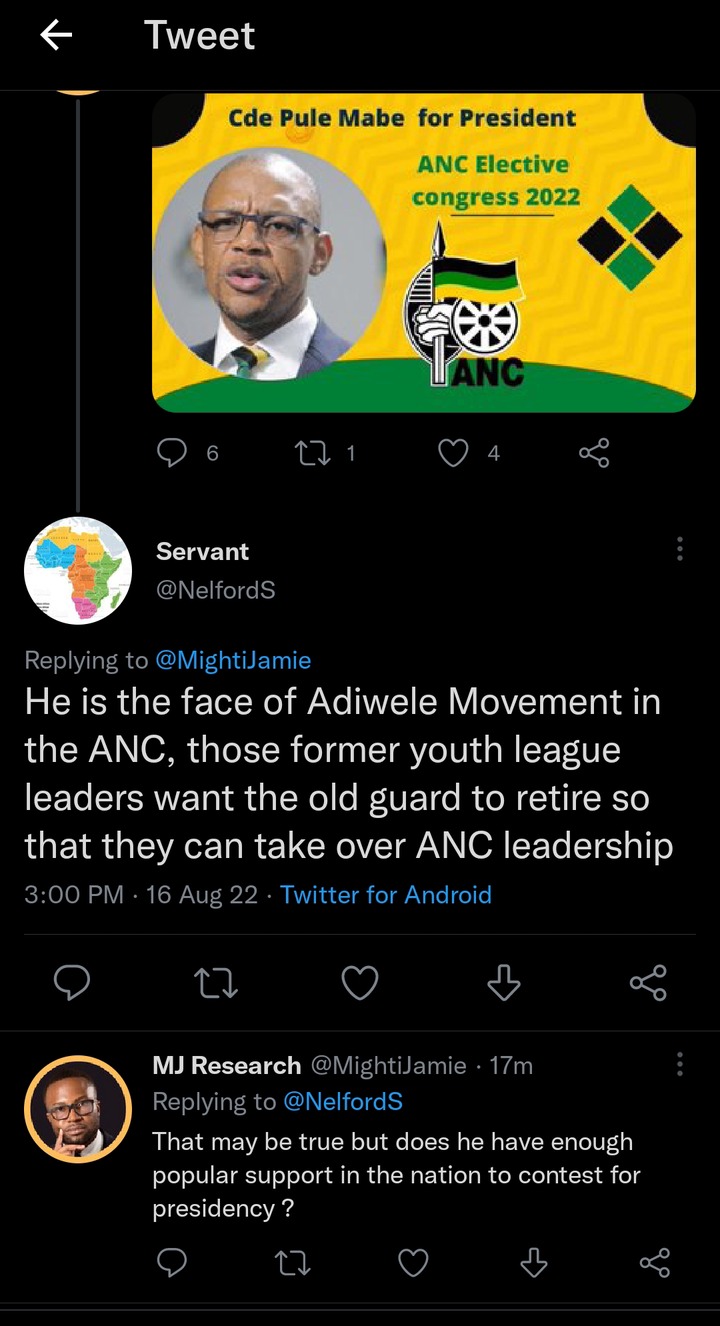 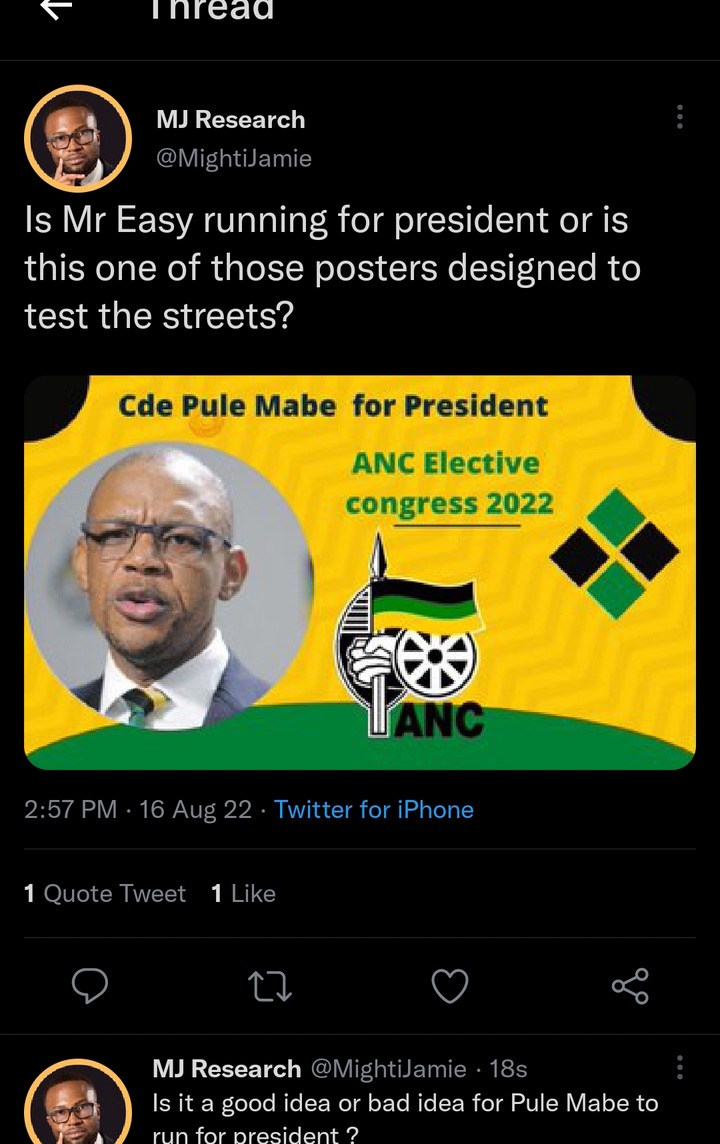 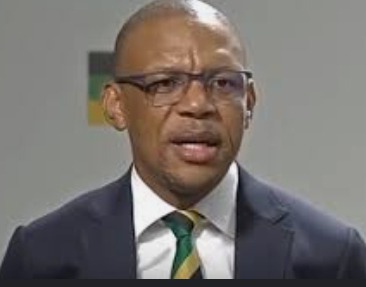