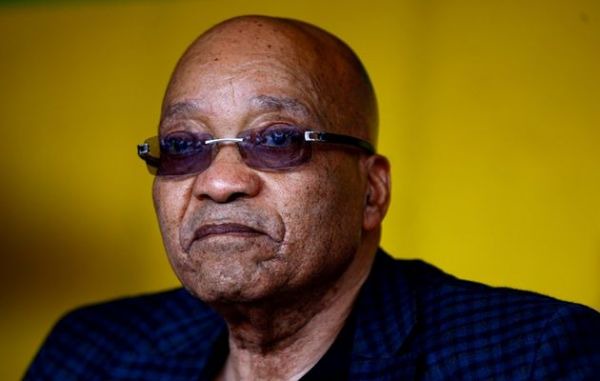 Dali Mpofu, Zuma's counsel, argued last month that the Act prohibited Downer from disclosing court materials to the media. If Downer is proven guilty, he may face a 15-year jail sentence, according to him. Downer's acts, according to the affidavit, may constitute criminal wrongdoing. Zuma requests that the police investigate these offenses. Zuma suggests that "foreign spies" may be involved in this case once more. Manyi starts reading from Zuma's affidavit, which was filed when Downer's case was placed. 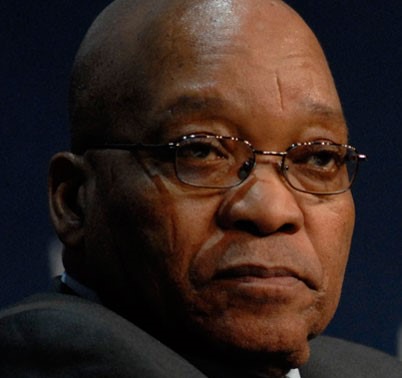 According to Zuma's affidavit, unlawful conduct was "obviously" carried out in an attempt to influence his case. He believes there is "evidence that material was leaked over the course of the investigation and Zuma's prosecution" to people who have nothing to do with the law. Zuma exited the police station while refusing to answer any media questions. Outside the Pietermaritzburg police station on Jabu Ndlovu Street, where he has filed criminal charges against prosecutor Billy Downer, there appears to be a throng of fans.

Well this matter is controversial among South Africans with so many people believing that this is just a tactic for Zuma to prolong his case, while on the other hand many of Zuma's followers are siding with him and strongly believe that he is an innocent man who is doing the right thing. At this point it is hard to tell whether the former president will go back to jail or not. Do you believe Zuma made the correct decision in charging Dower? Please share your thoughts in the comments box below, and don't forget to like, share, and comment.