Top journalists from this company, fear for their lives after receiving death threats 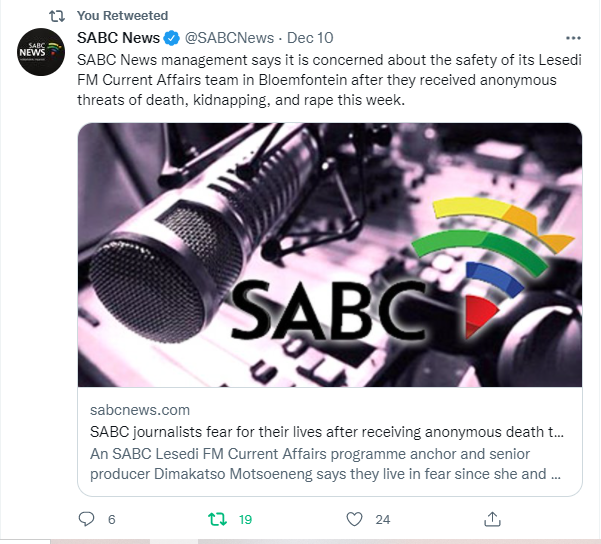 SABC News management expressed worry this week about the safety of its Lesedi FM Current Affairs crew in Bloemfontein, after anonymous threats of murder, abduction, and rape. The journalists are charged with conspiring to deprive the ANC of control of the Metsimaholo and Maluti-A-Phofung municipalities during the November elections.

A text message was sent to the phone of Dimakatso Motsoeneng, Senior Producer at Lesedi FM. Additionally, the message makes note to Palesa Chubisi and Lahliwe Matsoso, who provide Current Affairs. Motsoeneng claims she got an anonymous text message on Wednesday morning while at home. The letter blames the current affairs team for the African National Congress' (ANC) poor showing in the November municipal elections in two municipalities. 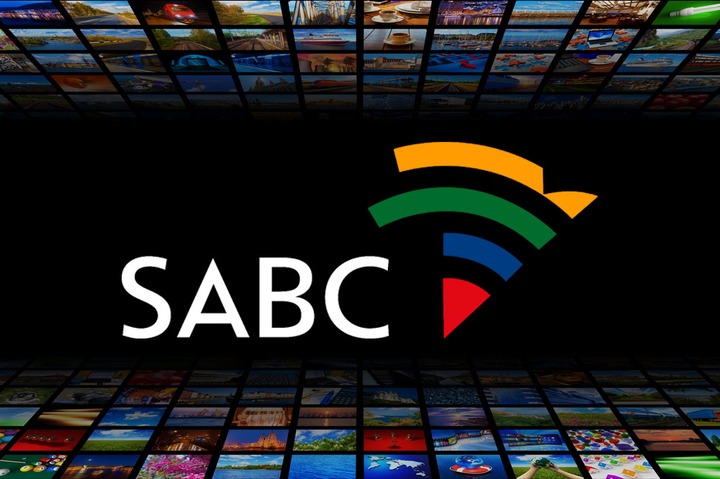 Current Affairs programmes on Lesedi FM examined service delivery challenges in numerous municipalities in the run-up to elections. "It's not good," Dimakatso Motsoeneng admits. "We are moms, we have families, we have people who care after us." And if others approach you and make similar remarks, it merely indicates that you are lost. I hope the authorities will do everything possible to apprehend the criminals."

Naka Moloi, Executive Producer of Current Affairs at Lesedi FM, adds, "We are quite worried about the safety and security of our colleagues in light of the threats." However, the reality is that we as journalists. We were just doing our job while covering the election. We welcomed representatives from several political parties in the country's municipalities. We completed our assigned task and conducted research. Our sole transgression was probing topics and asking difficult questions." 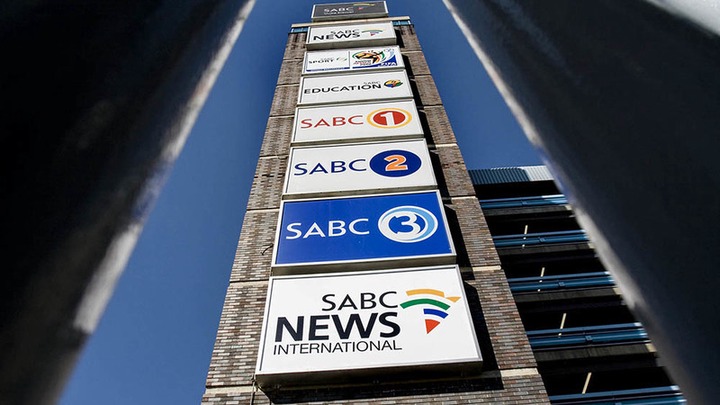 The ANC has distanced itself from the threats in the Free State. According to Free State ANC – IPC spokeswoman Oupa Khobane, "[Those are] individuals attempting to cast the ANC's reputation in a negative light in public debate." We have urged our people, wherever they are, to be vigilant for and expose such elements, as they belong behind bars." A police report has been filed for assault by threats. The SABC is conducting an investigation into the threat and has increased security.

Cape Town is on this international list, Here's what it would be like if the DA ran SA. Opinion.

Opinion - They hated Zuma. We are still suffering and will suffer more.