Ramaphosa Has Done It Again, He Took Off His Mask While Talking To This Granny

By MrFunNews (self media writer) | 14 days ago 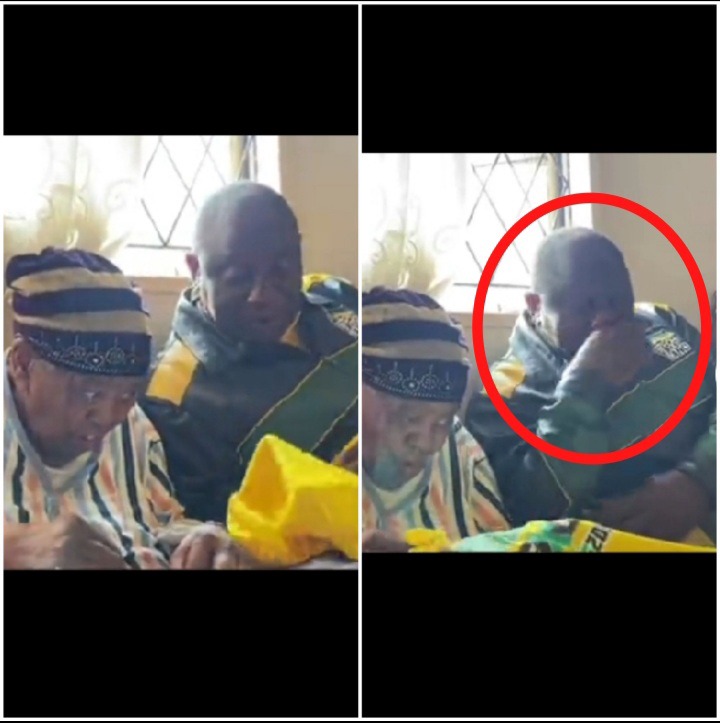 Now, the campaigning continues and there is a clear indication that the African National Congress' (ANC's) tricks and manipulation do not work when it comes to the youth.

So, they seem to have gone with an approach that has always worked for them in the past and that is to target the elderly because the elderly people barely have an idea of what the political landscape has been. 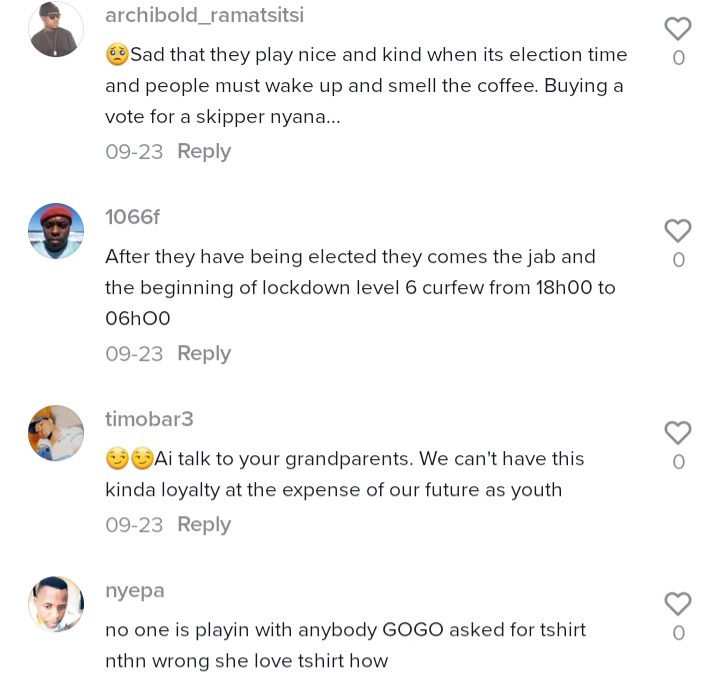 We get to see how the ruling party can be desperate for votes, they have been putting so much effort into ensuring that they get the votes in just weeks, but you never see them doing all these drives when the conversation is about unemployment, crime and Gender-Based Violence.

It has been 27 years and the only time that they are active and move into townships to interact with the people is during election time. 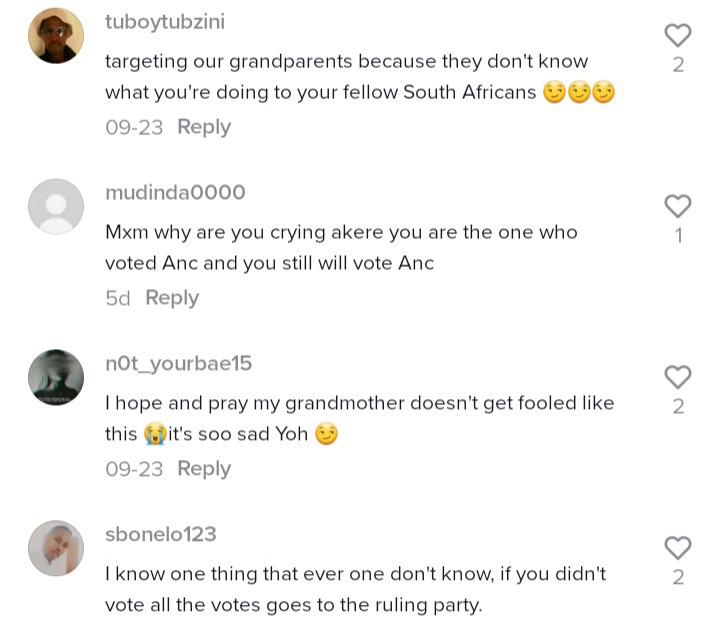 It may seem like the intention has always been to keep South Africans where they are for whatever reason. Some time ago, a video was posted on social media, in the video, president Cyril Ramaphosa is seen with an elderly woman.

It is very much understandable that the ANC will have to campaign, even if they see that things are not going according to plan, they have to make it seem like they still have a lot of people, supporting them. 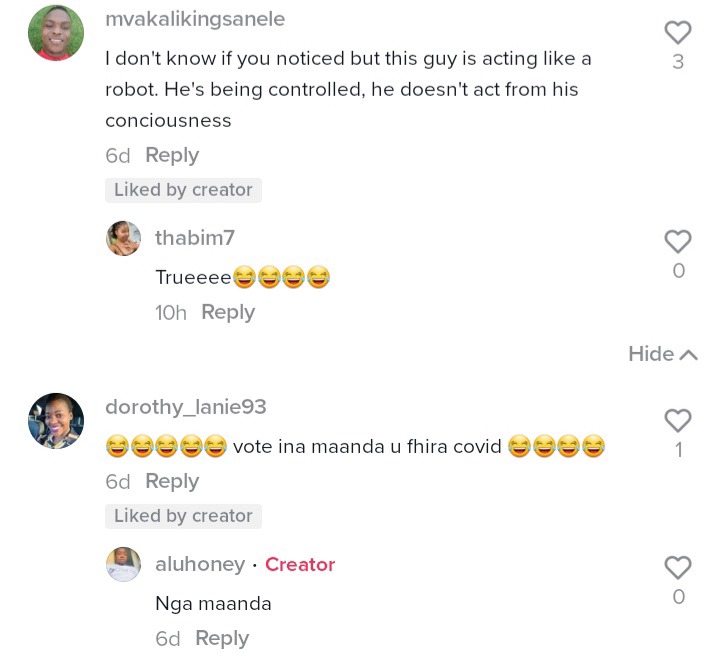 So, in the video, Ramaphosa is in conversation with the old lady and judging by the conversation they were having with Ramaphosa, one can easily tell that, she thinks that the ANC has become what she thought it would be.

A promise was made in 1994, we were told that a life of a South African will never be the same, we all thought that the ANC would make our lives better. 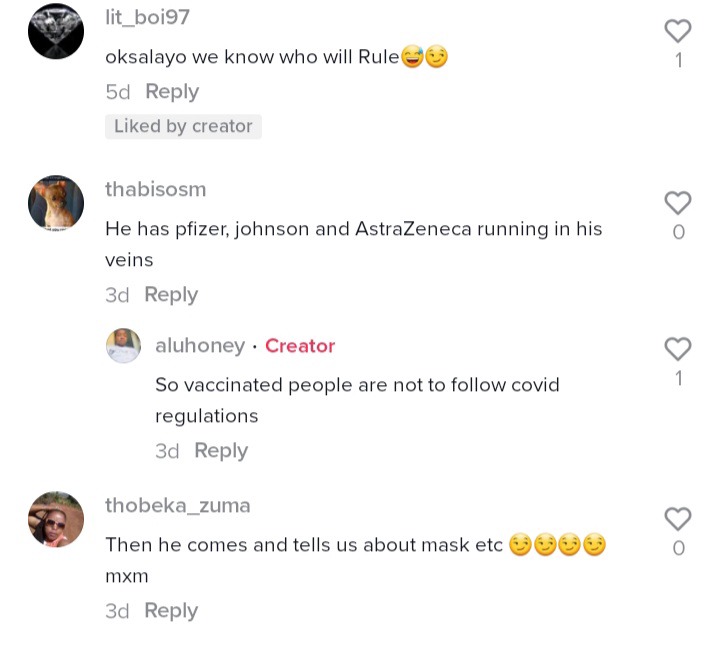 Unfortunately, that has not happened for the majority of South Africans, we cannot deny that there has been a slight change. There have been successes, but with every success, there are thousand failures and we are expected to continue to put this incompetent government back into power?

As Ramaphosa and the old lady are talking, the old lady then asks Ramaphosa for a T-shirt, it is not clear if he was aware of what he did, but a lot of South Africans were and they were not happy at all. 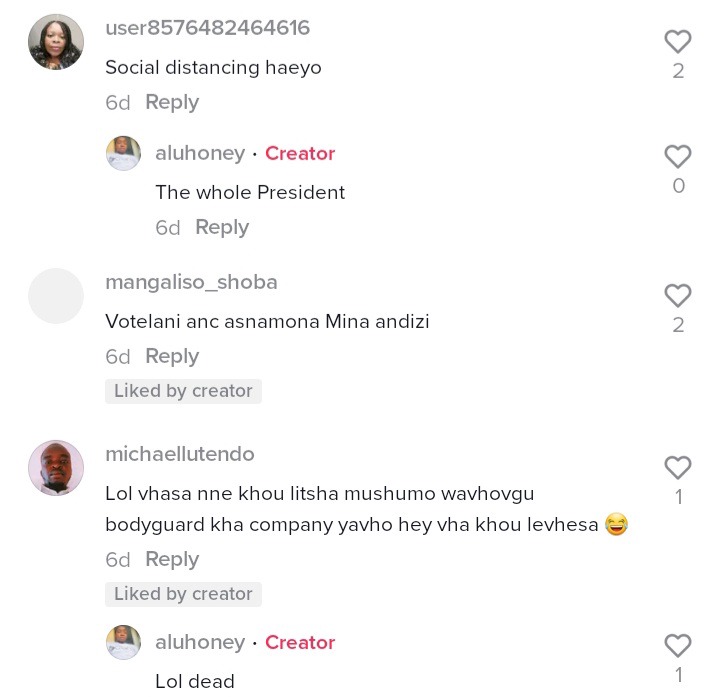 Ramaphosa removed his mask and he was seated close to the old lady, he does not only do that, he wipes his nose and a minute or so later, he touches the T-shirt.

One could say that, Ramaphosa was totally irresponsible and does not care about the lives of South Africans. What do you think about this? Please share your thoughts. Go to https://vm.tiktok.com/ZSedbpQnG/ for more on this.