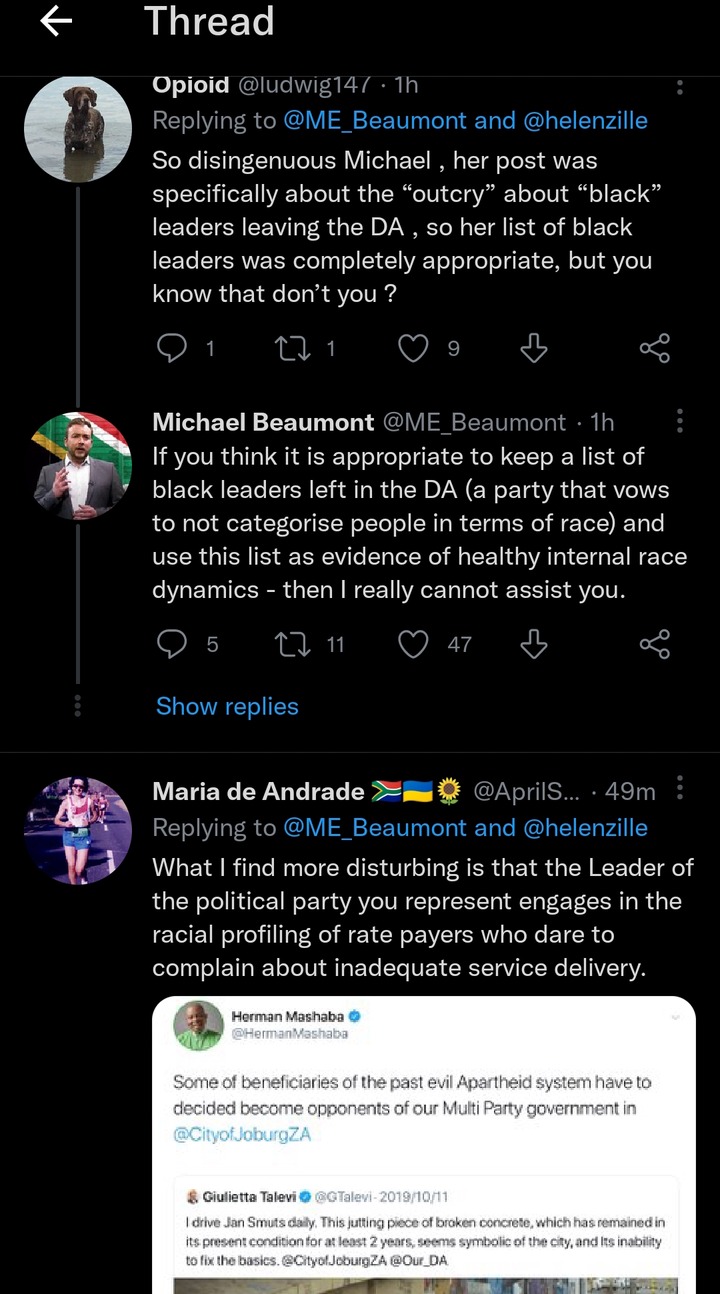 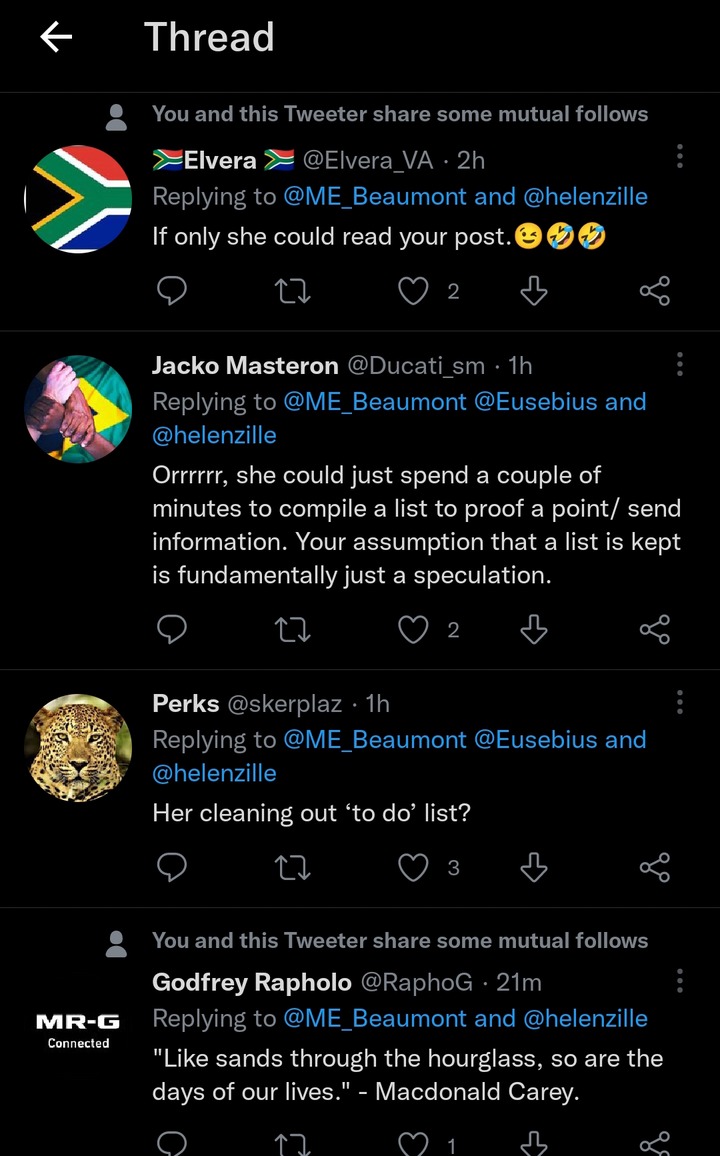 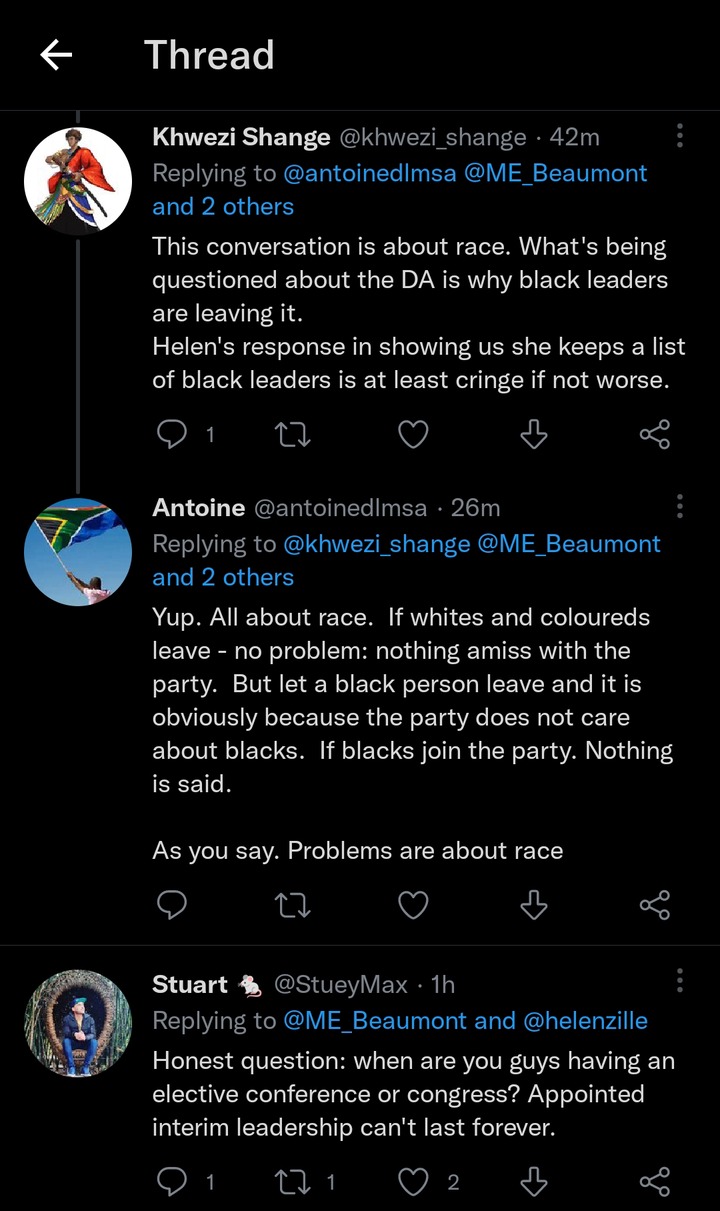 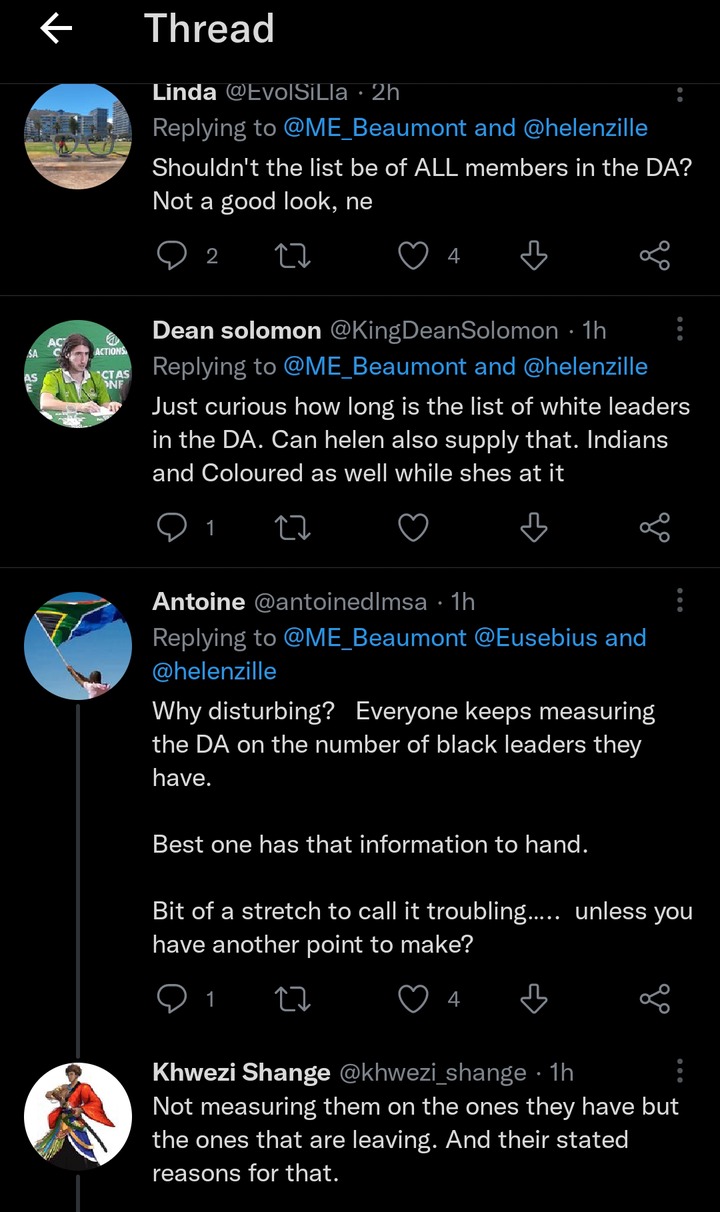 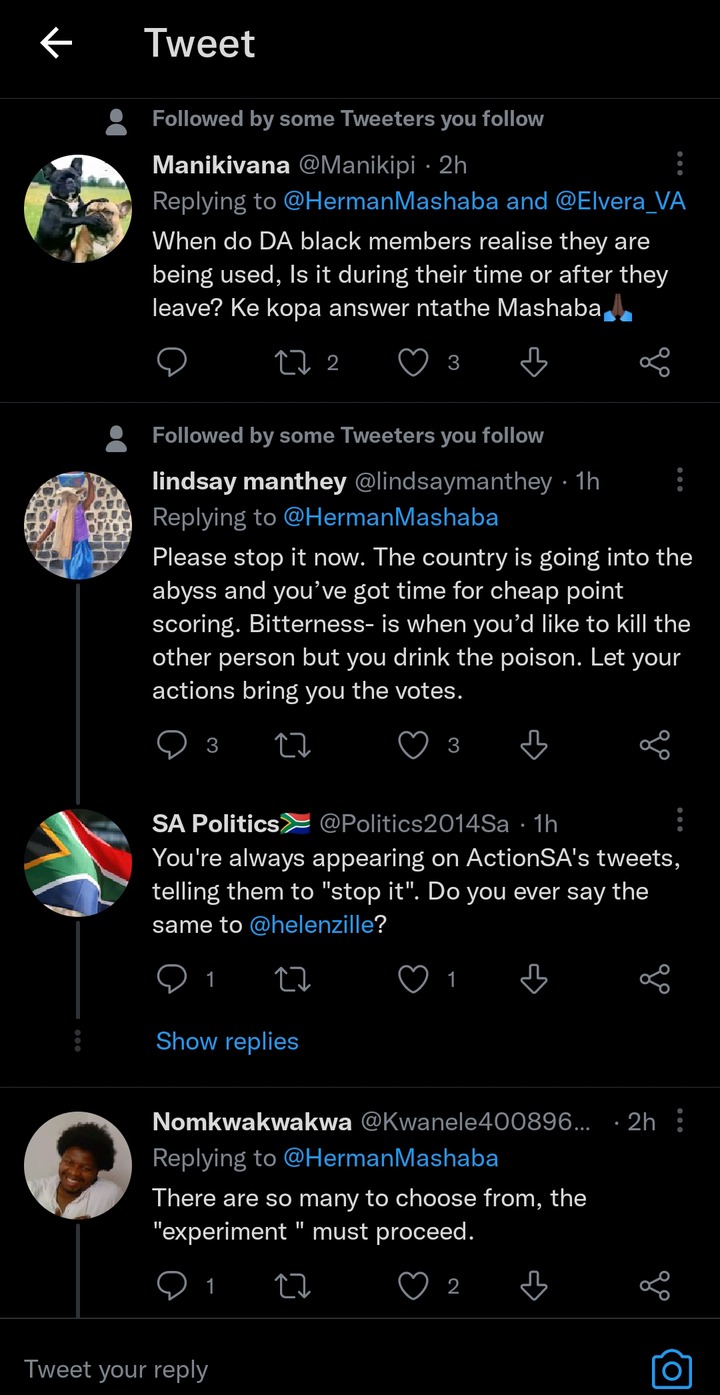 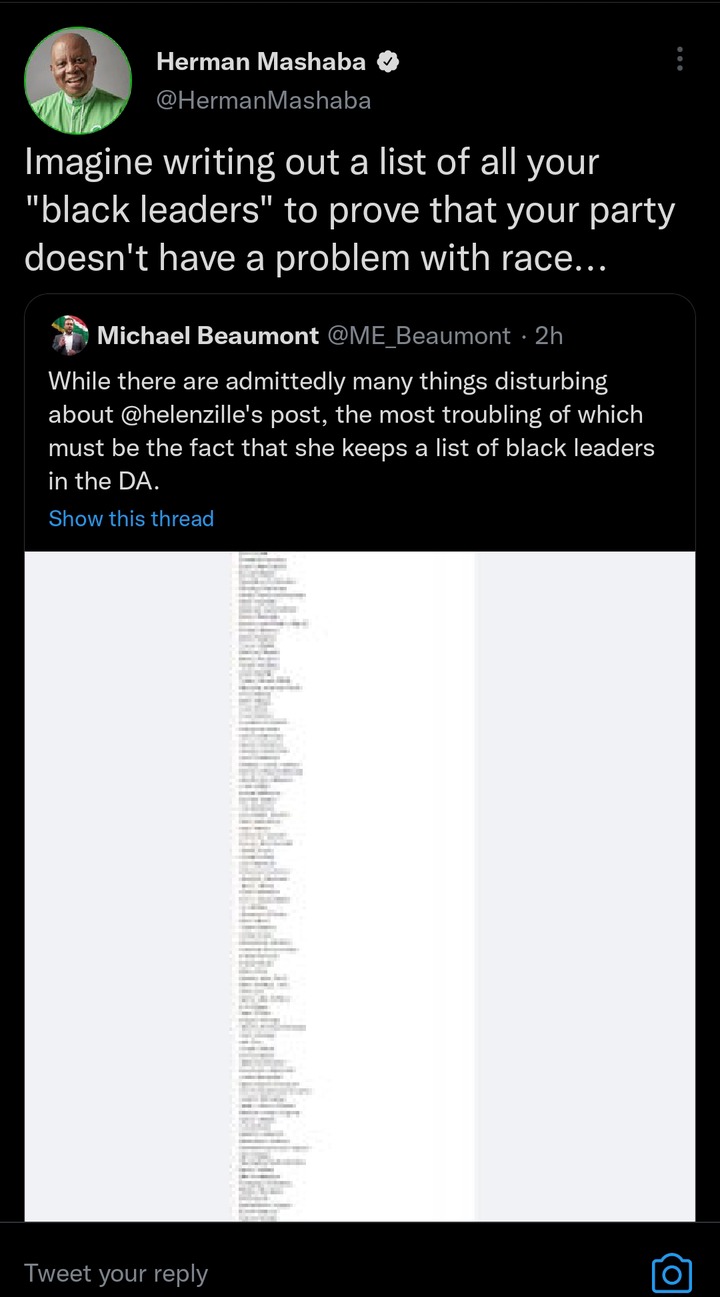 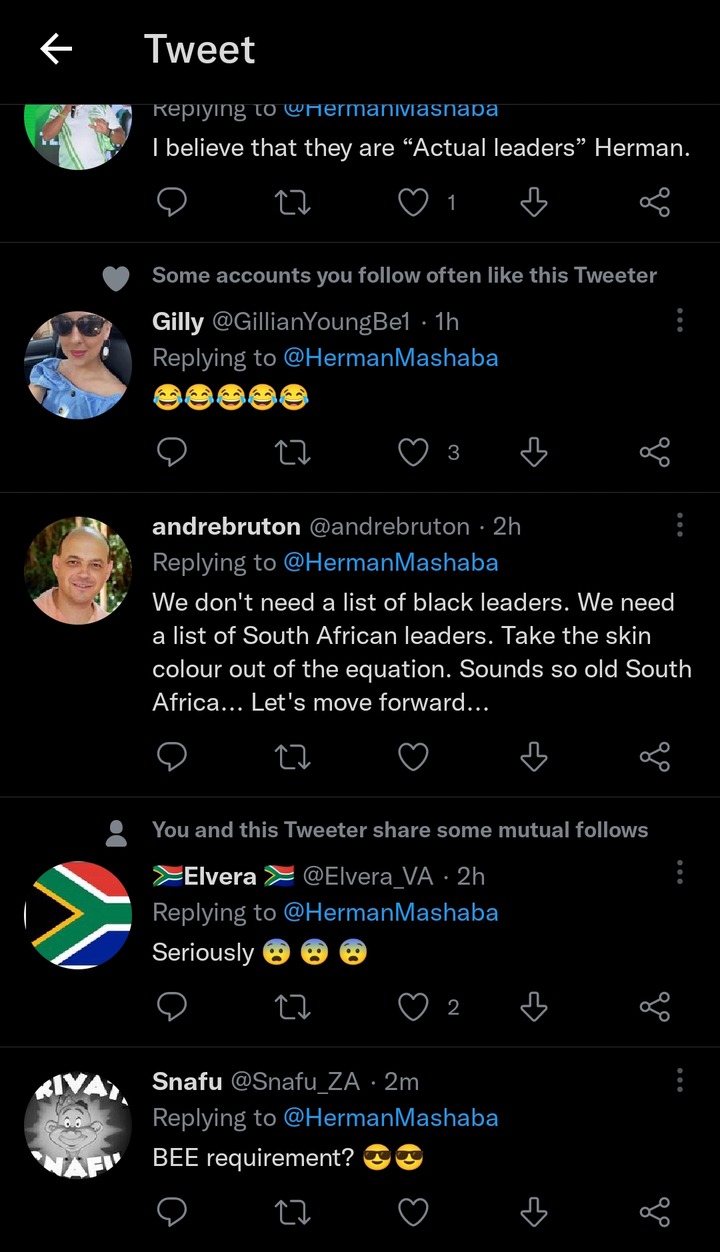 Many social media users were offended that Helen Zille could take out time to compile a list of all the black people in the Democratic Alliance. They are asking what is her purpose of doing such a thing, describing it as racism personified. Even Herman Mashaba have expressed shock over the list which was released on Facebook. Herman Mashaba wrote, “Imagine writing out a list of all your “black leaders” to prove that your party doesn't have a problem with race…”. They argue that while she is trying to prove that her political party is not racist, she is indirectly displaying racism. The list has attracted criticisms for both the party and Helen Zille, although the former premier is not new to racism controversies. It should be noted that most of the people who are currently exiting the Democratic Alliance are black people. Some believe that something must be wrong somewhere, which is why black people are leaving the party constantly. 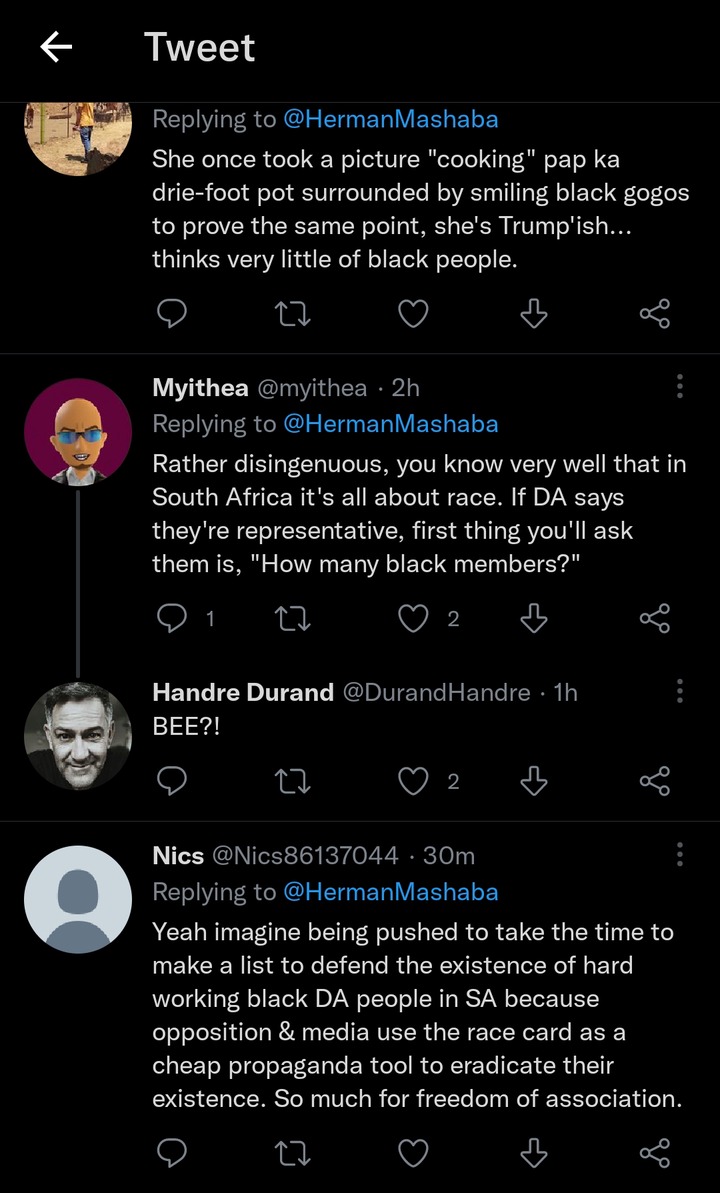 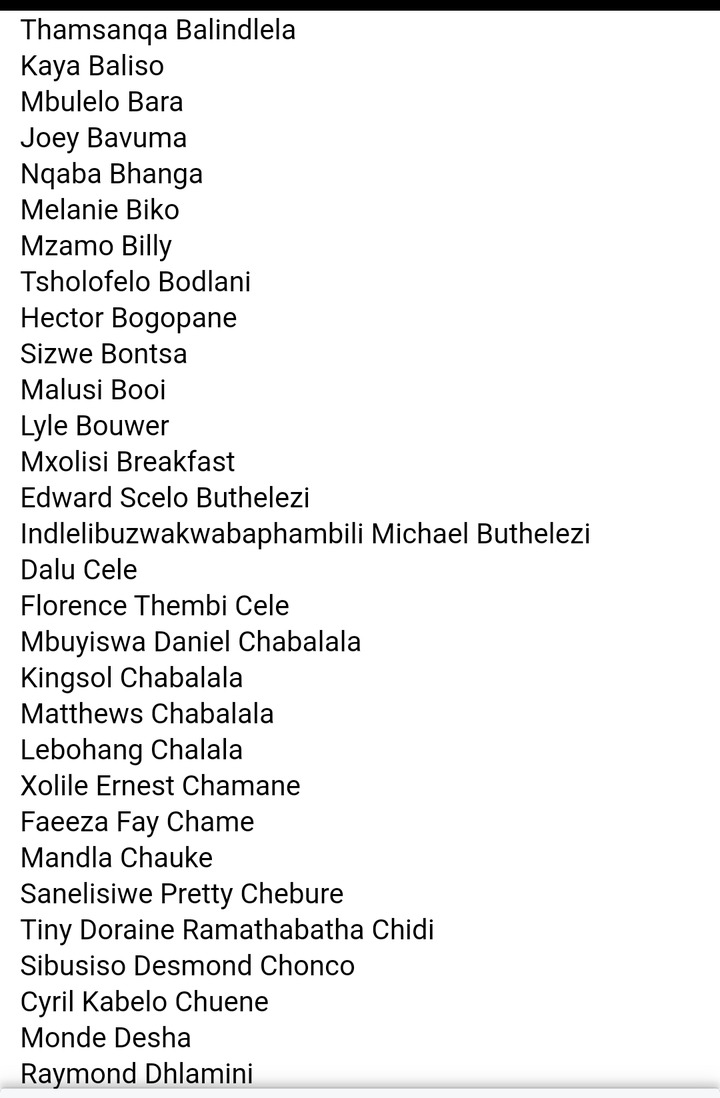 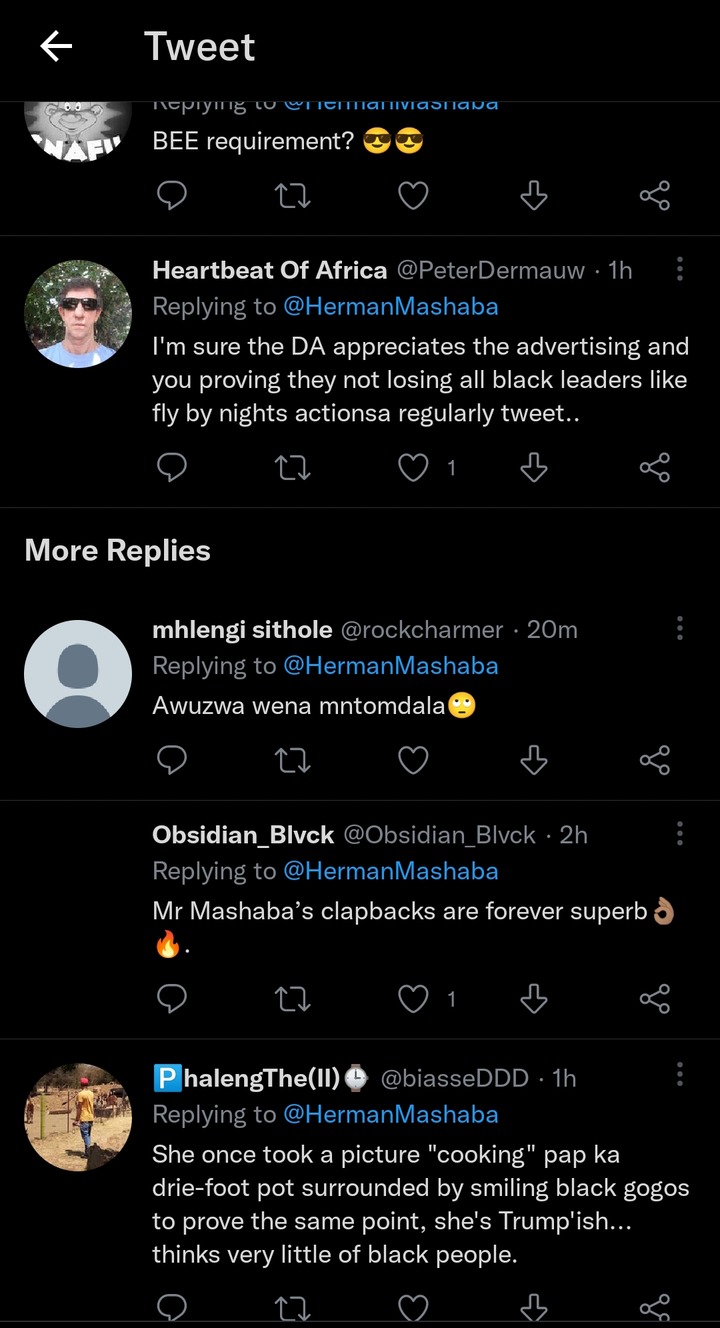 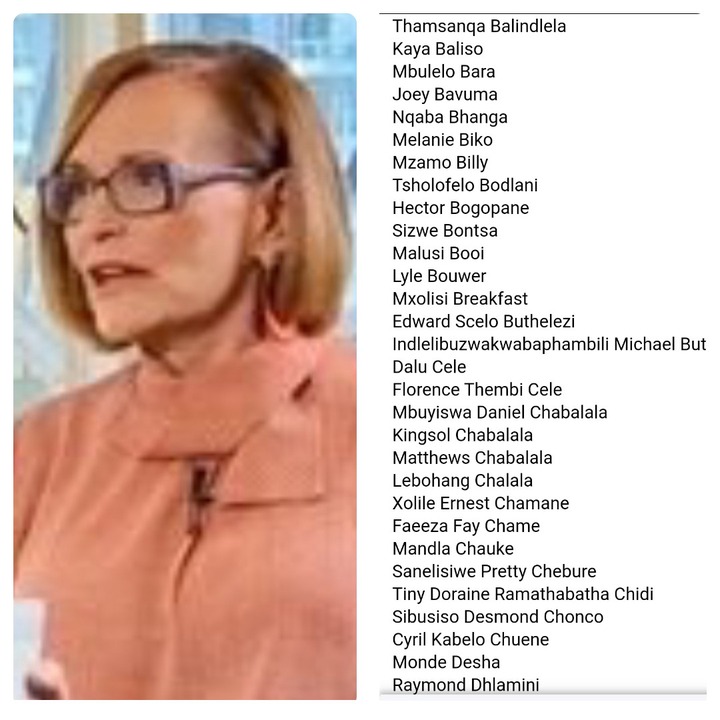 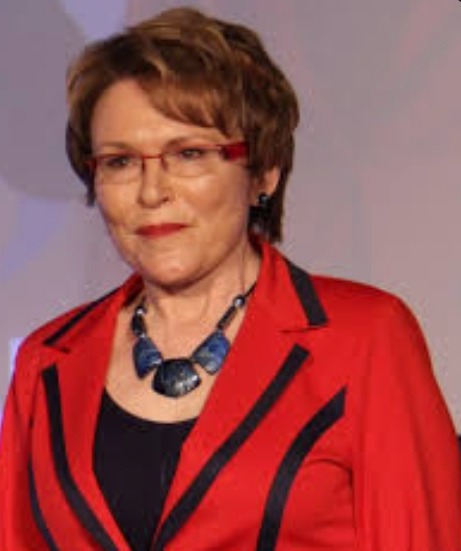 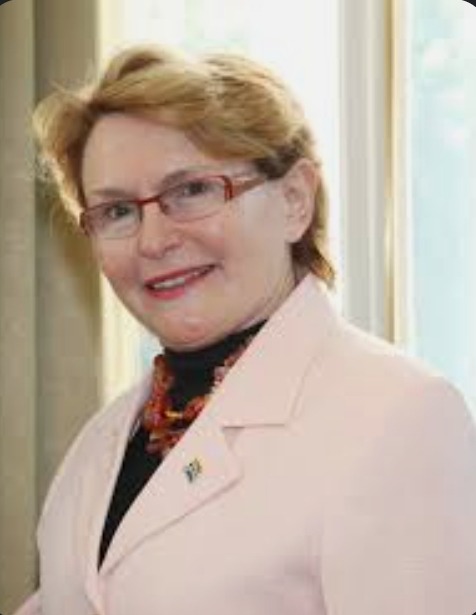