"ANC 2022 Elective Conference Will Be A Tough, Bruising Battle" Magashule 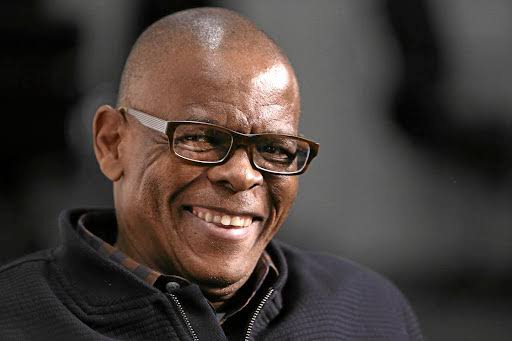 Suspended secretary general of the ANC, Ace Magashule who along with the former president Jacob Zuma and former health minister, Dr Zweli Mkhize helped Mxolisi Kaunda win the eThekwini metro as mayor has warned that 2022 will not be a ride in the park.

RET forces, an opposing faction of the ANC, which is challenging the leadership of president Cyril Ramaphosa has been speculated to have won quite a number of positions in different provinces ahead of the party's elective conference solidifying their chances of winning next year.

ANC secretary general Ace Magashule believes the contest for all top six positions in the ruling party, including that of the party's president, Cyril Ramaphosa next year, will be a tough and bruising battle. 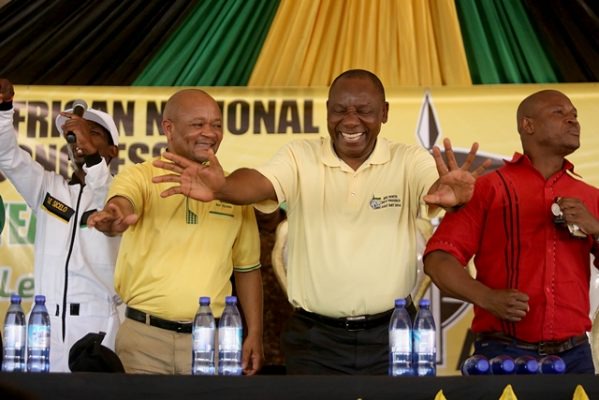 Magashule, a long time rival of Cyril Ramaphosa and his CR17 faction stated that there is no unity within the governing party and this could see the 2022 elective conference descending into chaos.

The RET champion accused president Cyril Ramaphosa of failing to merge the two factions of ANC as well as using "state organs to persecute party leaders."

Magashule and numerous RET comrades have pending cases in court which led to their suspension, but some of the cases have been pending for some time.

Some of those affected by the step aside rule include ANC heavyweight and former mayor of eThekwini in Kwa-Zulu Natal, Zandile Gumede who is also a staunch supporter of Jacob Zuma.

What could lead to chaos at the 2022 conference, is that some of the already elected comrades might not make it further if they still have pending court cases. The step aside guideline has been tipped off as a weapon of dealing with those with dissenting views or those who challenge the current administration. 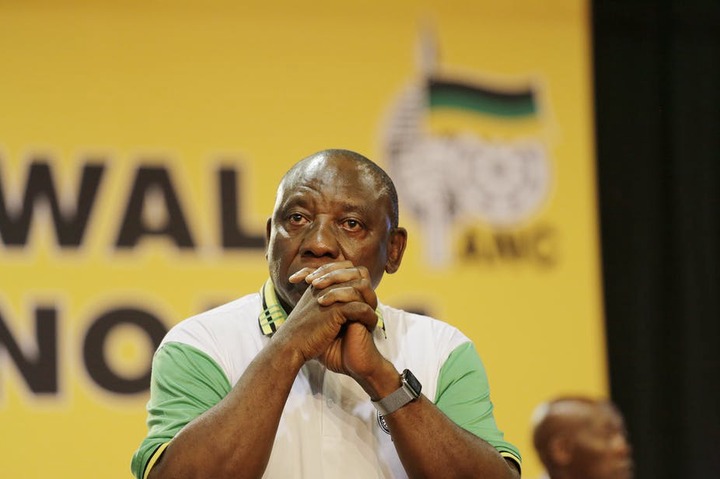 Factionalism is destroying the once glorious movement and the writing is on the wall that if leaders fail to unite ANC, 2024 national elections will be a final blow.