ANC plays a wildcard for votes in the Local Government Elections

By Firedadj (self media writer) | 21 days ago 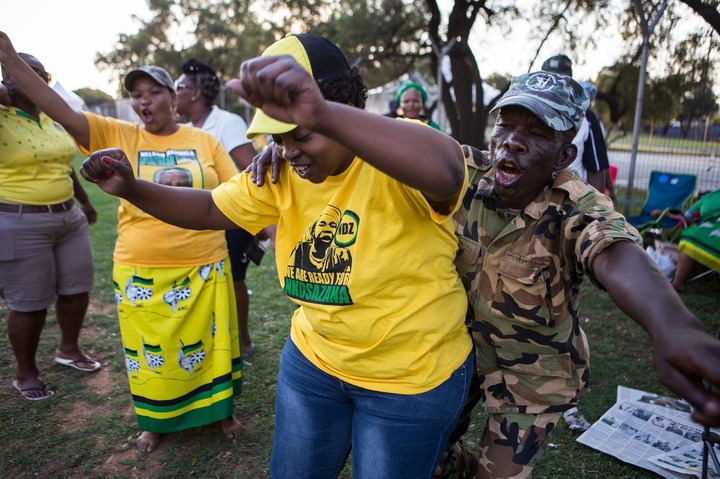 The Democratic Alliance (DA) and the Economic Freedom Fighters (EFF) is the ANC's biggest opposition, and one slip up would see the ANC fall behind in the elections.

Considering the ANC had to deal with multiple alleged corruption charges among officials within the party and the unemployment rate increased rapidly in South Africa, their votes would certainly be less this time around than it was at previous elections.

The EFF grew in numbers and Julius Malema has a hunger for power as the ruling party of South Africa. In the wake of the corona virus, businesses suffered a great financial loss due to the national lockdown and so did employees as they spend more time at home than at work.

Businesses closed down due to loss in revenue, and many lost their jobs due to this. The government which is leaded by the ruling party the ANC has assisted bussiness with financial assist, employees with UIF to aid them financially and the infamous R350 SRD grant for unemployed individuals. 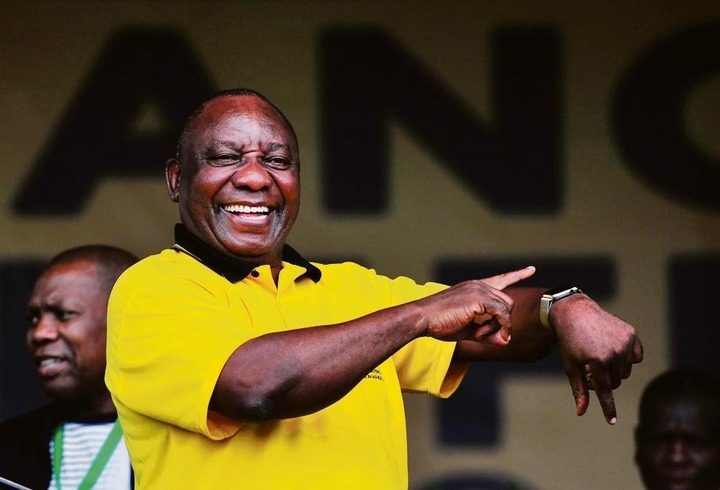 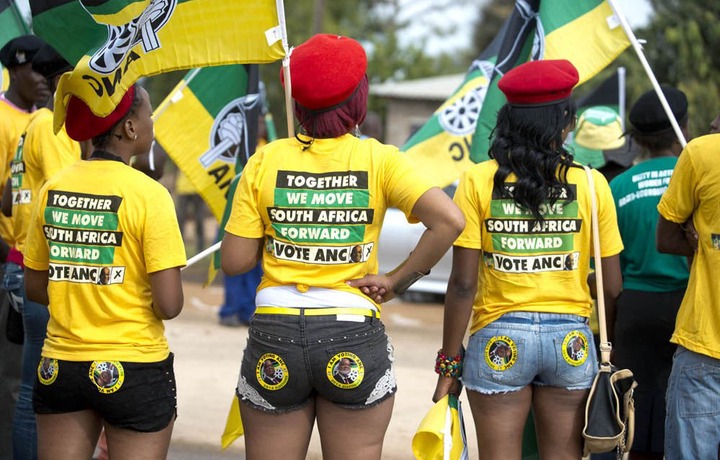 The financial aid by the government during lockdown levels has been a great help to all South Africans who struggled financially. The R350 SRD grant was recently reintroduced by the government, and has already taken effect again as payments has been made already and will last until early 2022.

The ANC are playing a wildcard in their campaigning leading to the Local Government Elections, as they promise to rebuild the economy again. VoteANC tweeted on Twitter, "We will rebuild our economy and create jobs in the wake of the pandemic. We will continue to provide COVID-19 grants, and various support measures for workers, as well of tax relief for businesses". 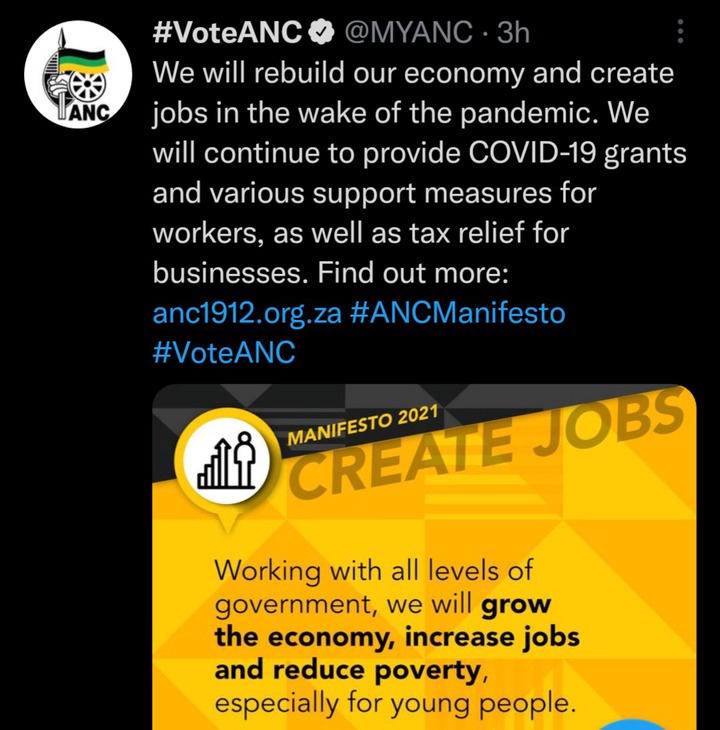 This is a wildcard by the ANC, but it is completely normal during election campaigns to make promises to the people to ensure votes, but still this is not a bad one as many has and still are depending on government funding to fight off poverty.

The ANC will ensure they get as much votes as possible by promising financial assist and jobs while the Economic Freedom Fighters promises the people of South Africa land and jobs. 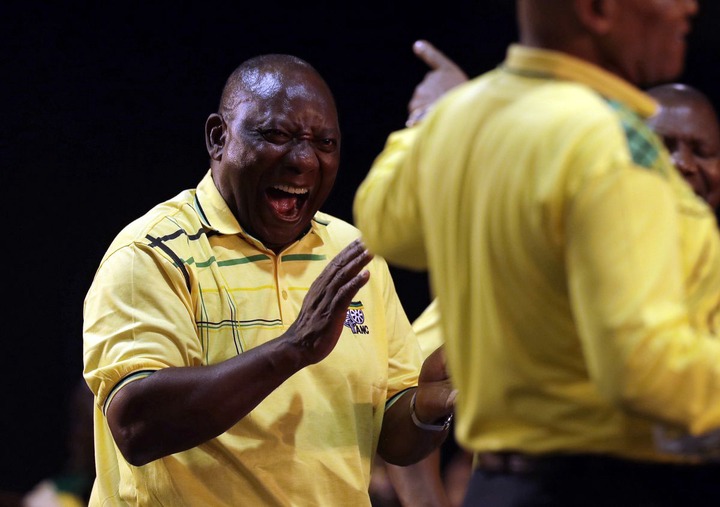