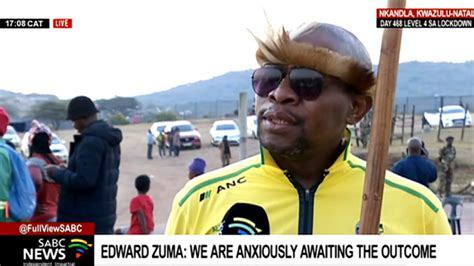 Edward Zuma is the son of the former president of South Africa Jacob Zuma, and he is well known to be very vocal about defending his father with regard to allegations of corruption labeled against the former president, Edward has been in the spotlight in the past year when his father was facing jail time after he was found to have been in contempt of court for the behavior he shown to the Zondo commission of inquiry, when he walked out without the consent of the chief justice. 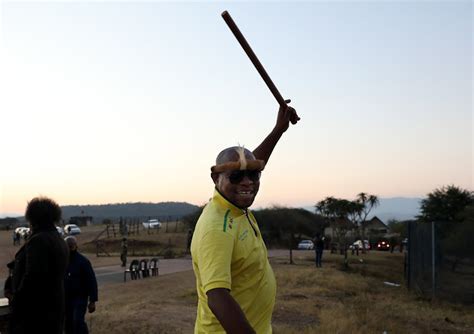 The very funny Edward Zuma as many have labeled him, has left many South Africans in stitches when asked by journalist Sphamandla Goge that "Time is ticking for his father to hand himself over to the police" in his response Edward said "Time must untick itself and that they will have to kill before they can arrest his father", that has made him very popular as many said that he is a joker of note to utter such words. 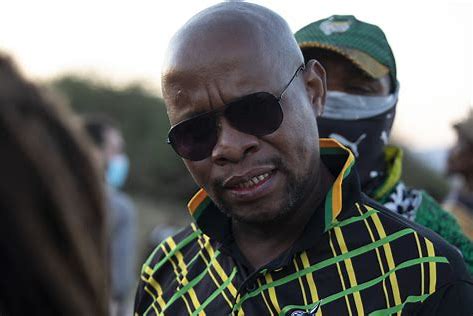 However the son of the former president seems to have resurfaced and in the spotlight once again, as he suddenly rubbished the Zondo Commission’s Report calling the report nonsensical and cooked to purge those who are close to the former president. The report Implicated his father for state capture by the Gupta family, Edward said the family is disturbed by the report and has called for it to be taken on review. 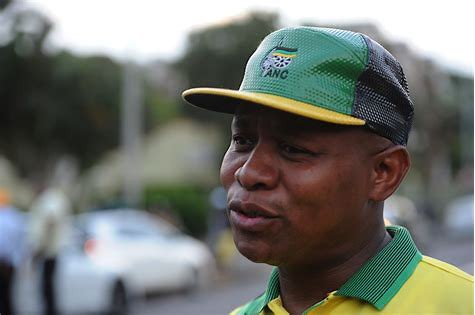 This follows the Jacob Zuma Foundation statement on Saturday in which it also found fault Zondo report which was released last week, it is as anticipated that those associated with the former president will not accept the findings of the report, and always will play a blame game trying to escape being prosecuted by the law enforcement authorities of the country. 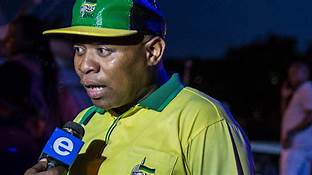 Meanwhile Edward the son of the former president Jacob on Sunday tore into the report calling its contents "Nonsensical" and "Cooked" to purge those who were "aligned" to his father. However he said his father had conditioned them as a family to be able to deal with situations like this. In simple terms those aligned to the former president are mostly implicated in the report for corruption and using common sense they will try their best aiming to avoid facing the law enforcement agencies to answer for wrong doings. 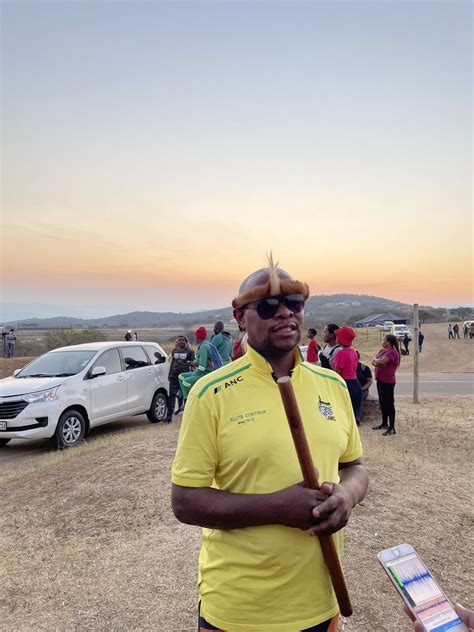 To conclude this matter, those close to the former president are playing political games trying to avoid jail time according to my own understanding, and by the looks of things they are painting the Zondo report as aimed at purging them for being associated with the former president, and the real fact here is that they want the public to feel sorry for them so that we begin to see state capture as cooked specifically to root them out of ANC politics, and ignoring the fact that state capture was real and existed under the leadership of Jacob Zuma. But anyway it remain to be seen how far they will go challenging the report.

Ace Magashule estimated net worth will leave you stunned

Struggle For Women Not Yet Over, Says Ramaphosa