The workers at Number 10 have been informed that Boris Johnson has written his letter of resignation, which suggests that he has resigned from his position as Prime Minister.

How long does everyone expect Boris Johnson to continue serving as Prime Minister? 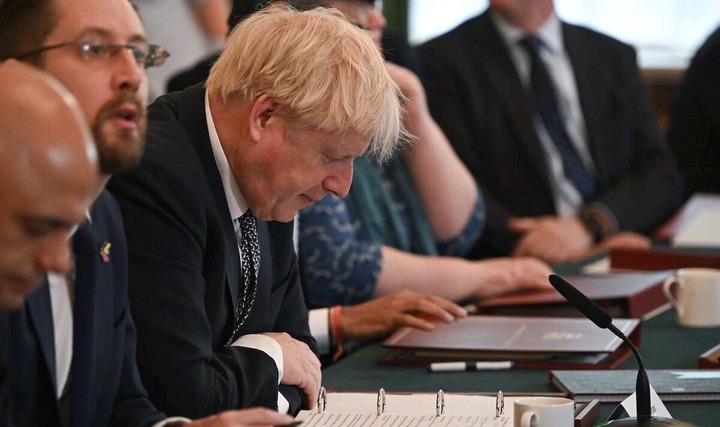 According to a source close to No. 10, Boris Johnson has had a conversation with the chairman of the Conservative 1922 Committee, Sir Graham Brady, and has agreed to step down as leader of the Conservative Party. A replacement for Johnson is expected to be in place before the party conference in October.

What are the next steps, in light of Boris Johnson's resignation?

But as Boris Johnson exits No. 10, what takes place when a Prime Minister steps down from their position?

Here is all that you need to know about it.

What happens if the Prime Minister of the United Kingdom resigns their position?

This will be determined by the circumstances.

However, the procedure is different in the event that the Prime Minister steps down while their government is still in office.

In this scenario, the government is still elected; hence, the departure of the incumbent prime minister sparks a leadership challenge, in which other members of the government run for the position of party leader.

Although this new prime minister is not obligated to call general elections immediately after taking office, they often do so soon after assuming power.

Has there ever been a resignation by a Prime Minister of the UK?

The election for the leadership of the Labour Party was kicked off on May 10, 2007, when Tony Blair made his departure announcement. 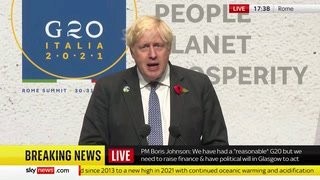 Brown was sworn in as the next Prime Minister of the United Kingdom on June 27, 2007.

The same thing happened with David Cameron's departure on June 24 after the Brexit vote, similar to what had happened before.

Theresa May was victorious in the race for the leadership of the Conservative Party after she was the lone remaining contender.