The Economic Freedom Fighters (EFF) today, mourn the tragic passing of their ward 20 councillor Thulani Shangase. It is believed that he was shot during the late hours of Sunday afternoon in the Herwood area of Caluza in Pietermaritzburg. 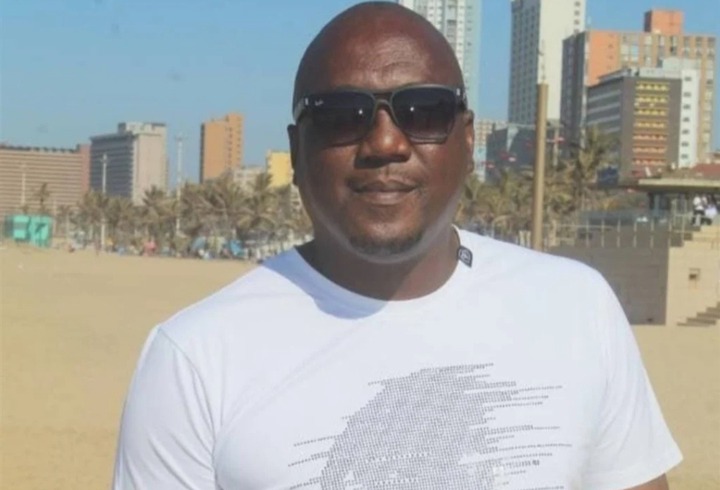 According to the EFF Umgungundlovu Region Chairperson Mzwakhe Mpulo, Thulani Shangase was gunned down as he was about to have a meeting with the various party agents, possibly about the upcoming elections and how they can act quickly to gather votes within the municipality.

“We have been told by people who were present at the meeting that he received a phone call and went outside to answer it and that is when he was shot,” he said.

“We know that there is a lot of political intolerance in the Edendale area, but for now we don’t know if this is politically-related.

“This is a huge loss for the party. He was such a hard-working person and he was determined to help the community of ward 20.

“We had hopes that the EFF would take over ward 20 in the upcoming local government elections.”

Mpulo went on to give assurance that they will not rest until they have found the person responsible and that they will push the police to carry out their Investigation thoroughly. He went on to inform the public that they will be going to Thulani Shangase's family home to support the family in their time of need. 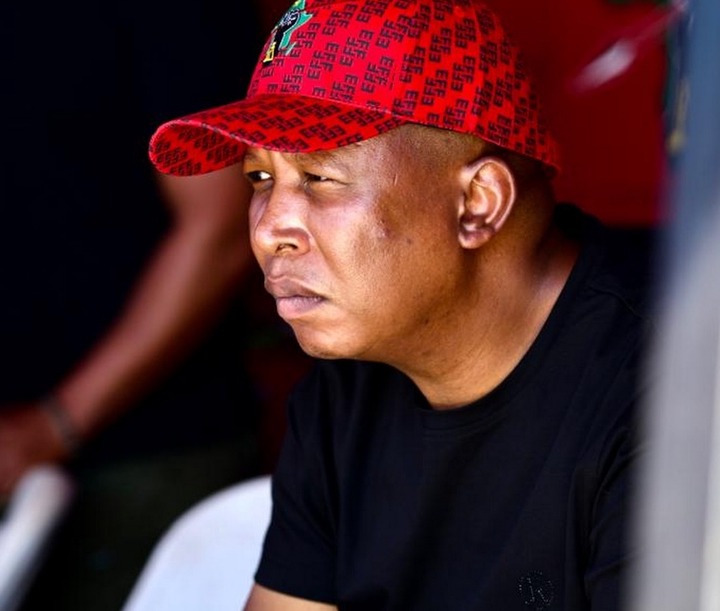 There has has been multiple politically motivated killings in the past few months and they seem to turn up whenever the prospect of elections comes up. Multiple ANC and EFF ward councillors have since been either murdered or died in a car accident leading up to the 2021 government elections. Will the EFF play this off as an isolated incident or is the party having a problem with ward councillors killing each other for their seat in power? Let us know what you think in the comments. Like, Share and Follow for more stories on Politics.