Following the announcement of the latest Gross Domestic Product (GDP) data, the South African Federation of Trade Unions (SAFTU) has called on President Cyril Ramaphosa to resign as president with immediate effect. 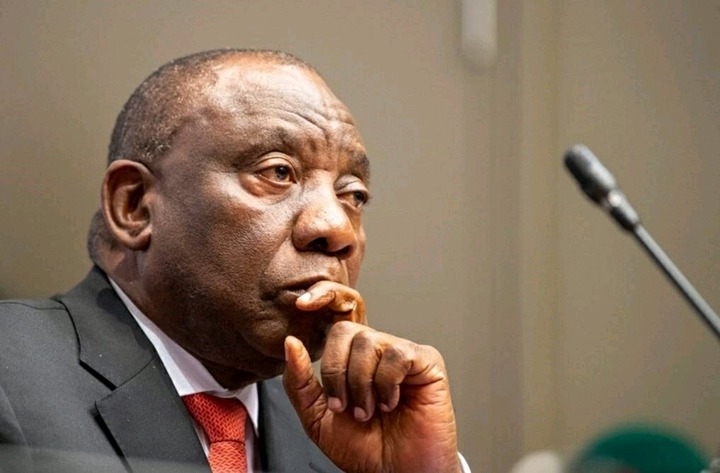 SAFTU wants Ramaphosa to resign since the GDP increased by 1.2 percent in the second quarter of this year, according to statistics issued by Stats South Africa. 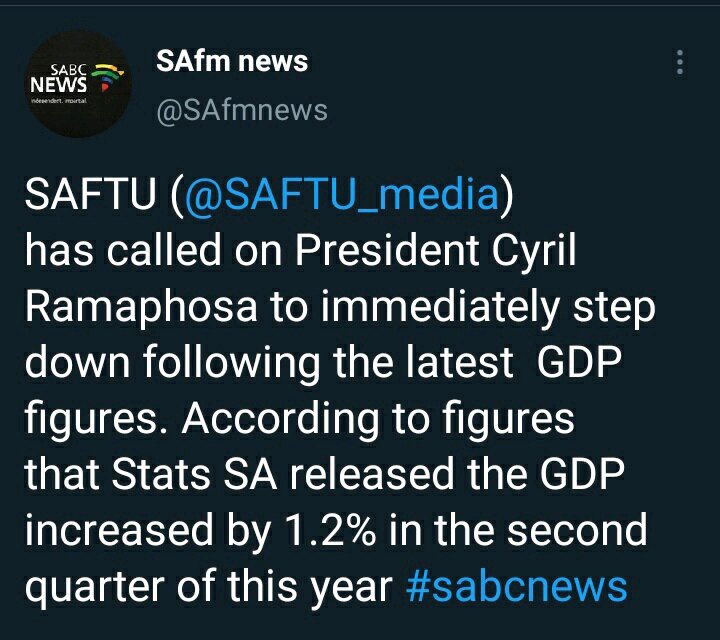 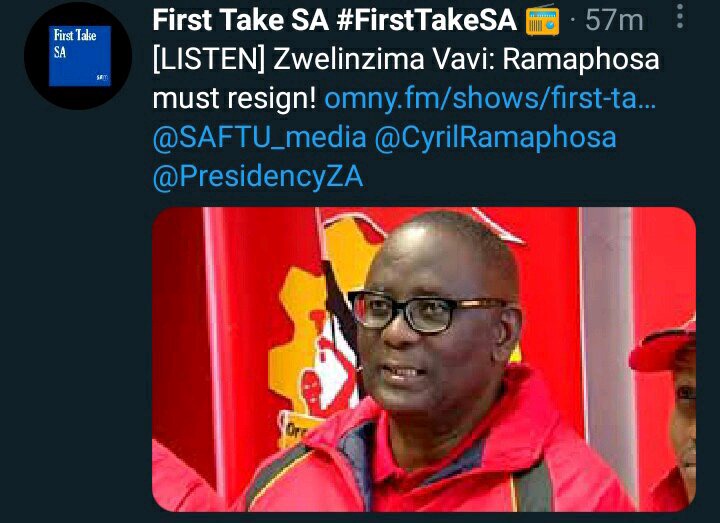 Vavi claims that current GDP growth does not accurately reflect the "disastrous status" of the South African economy, citing unemployment as an example.

"The poor's crisis is mostly continuing unabated, which means that their lives are deteriorating rather than improving. It means that South Africa's political and economic turmoil is only getting worse "he stated

Vavi goes on to say that what is happening in South Africa is now a tragedy in the making, which is unfortunate because this is a topic that is rarely discussed in the country.

"It's a shame that this problem isn't discussed because it doesn't effect the majority of society's members, but it's particularly bad for black people, women, and the youth.

According to Stats SA, unemployment grew by 1.2 percentage points to 44.4% in the second quarter of 2021, compared to the first quarter.

Apart from SAFTU, some critics claimed that President Cyril Ramaphosa came with the "false pretense" that he would change things, that people would get jobs, that the economy would boom, that South Africa would be a land of honey and milk, but that citizens would still face poverty, unemployment, and hunger under his administration.