The Game Is On, Zuma VS Zondo|| The Former President Doesn't Want To Go Down Without A Fight

Nxamalala and the chief acting Justice are set for another legal battle over the state capture. 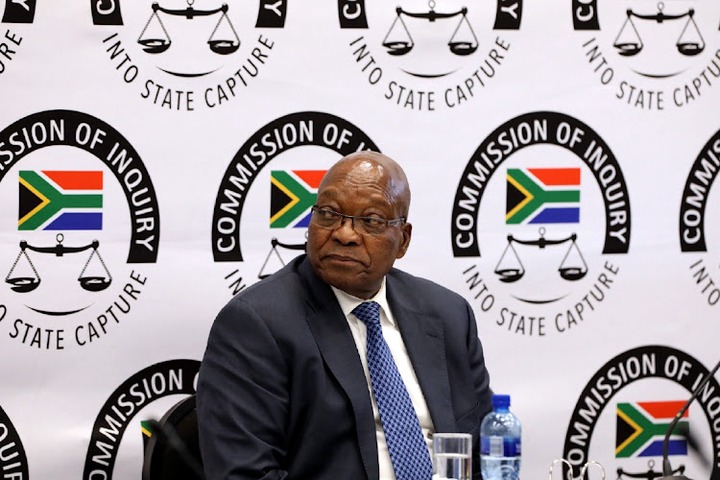 The battle between former president Jacob Zuma and Deputy Chief Justice Raymond Zondo is far from over. It was revealed on court papers filed on December 10 2021 from the Northern Gauteng High Court that week before Zondo handed the first batch of state capture reports to president Cyril Ramaphosa, Zuma was busy planning to argue that Zondo was illegally appointed to chair the commission. The retired former president who was also fingered in the first batch of the report contends that all summons, directives, and rulings made by Justice Zondo while on the chair should be legally nullified. In his paper that was filed in December Zuma states that Zondo abused several provisions of the law when he applied to have him compelled to testify before the commission. 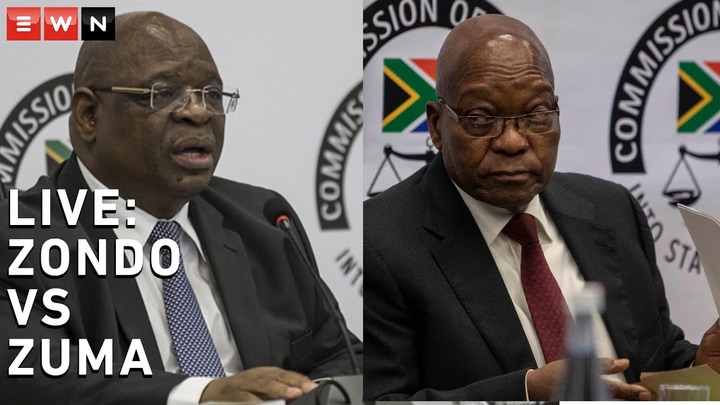 Zuma also argues that conduct about him was entirely biased and lacked the standard of impartiality of a Judge and a chairperson of the Judicial commission of inquiry. On the files, he contends that the gravity of Justice Zondo's allegedly unlawful conduct about his appearance calls for a frontal challenge to the lawfulness of his appointment and consequently the lawfulness of his directives, rulings, and decisions relating to him. He then pleads on his papers and said that he does not wish to be understood to be against any investigation of corruption including that which includes him. He said that he is only against what is done for political expediency by one of the highest judicial officers on the terms of an unlawful appointment. 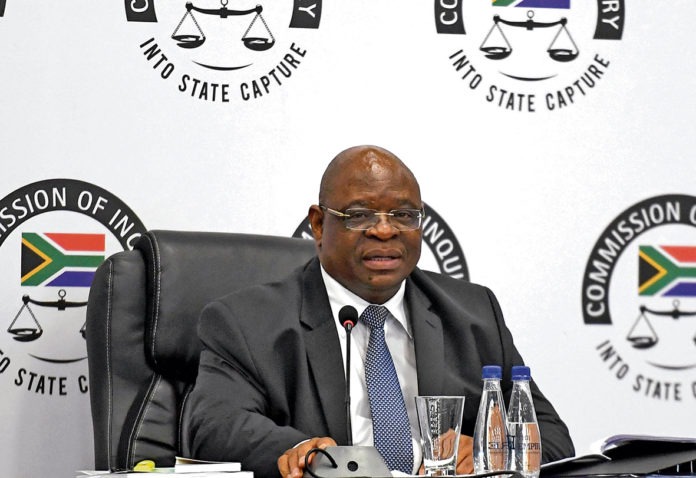 He revealed also in the papers concerning the unfairness that it includes the chairperson or Zondo appearing o have accepted the political narrative powered by aside in his political party, the ANC that he endorsed readily as legitimate evidence that he promoted state capture and corruption. Zuma also believes that Justice Zondo had an ax to grind with him, hence his refusal to recuse himself when asked to do so. He believes that Zondo targeted him and it came to him as no surprise that he was bold enough to disregard the fundamentals of his judicial office and to violate his oath of office to perpetuate a grave justice on him. Zuma said that some of the issues may be addressed through the judicial system. 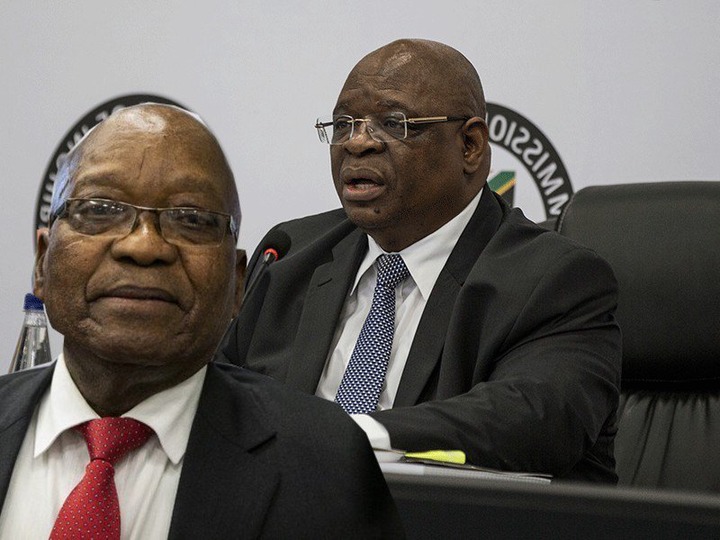