A Twitter user said he was deeply pained and disappointed to know that the former minister of health, Zweli Mkhize was that rooted in corruption. He said that he used to think that Zweli Mkhize was one of the few good persons, unknown to him that he is not. He wrote on Twitter, “Zweli Mkhize's corruption really cuts deep. It felt personal. I really thought he was one of the good ones”. Some people said that it is most painful to them because president Cyril Ramaphosa refused to see anything wrong with these proven cases of corruption. Another person said, “I think it’s difficult to find a politician in RSA who has survived long in the game… and stayed relevant within ‘power’ structures while remaining clean. None of their ‘wealth’ is salary-driven”. This is not only in South Africa, but Africa in general. 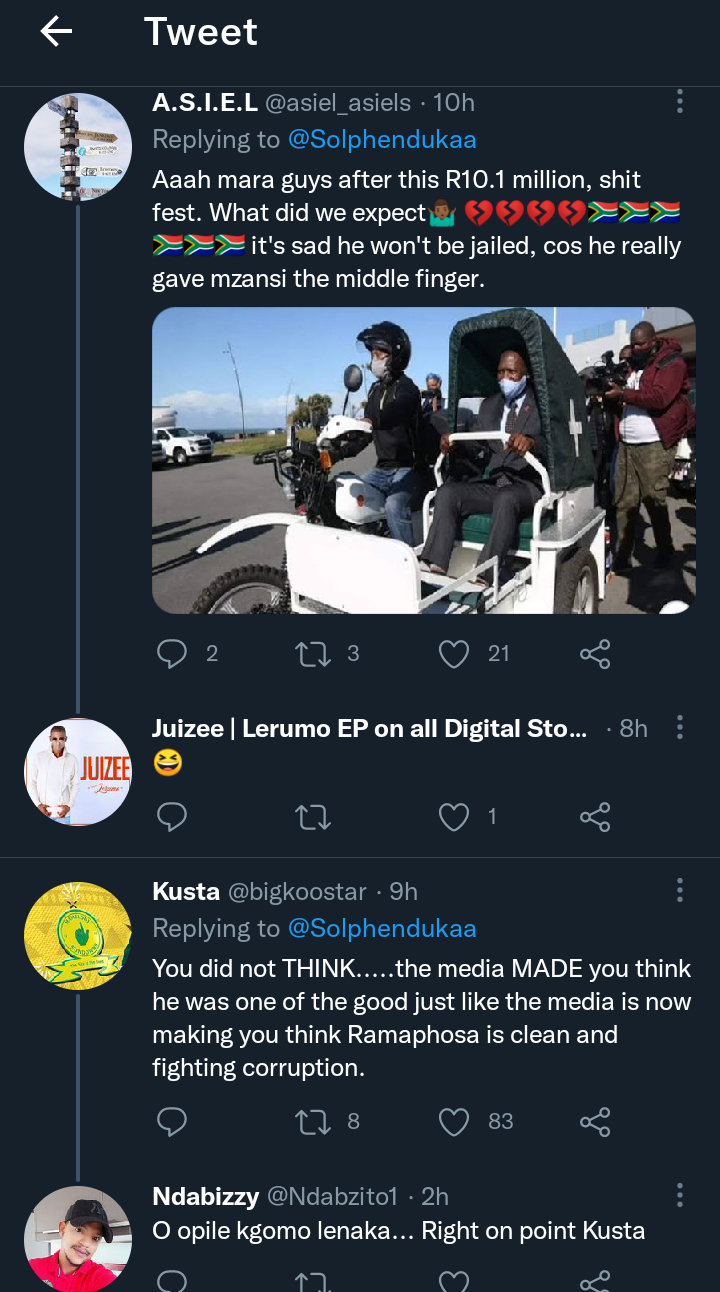 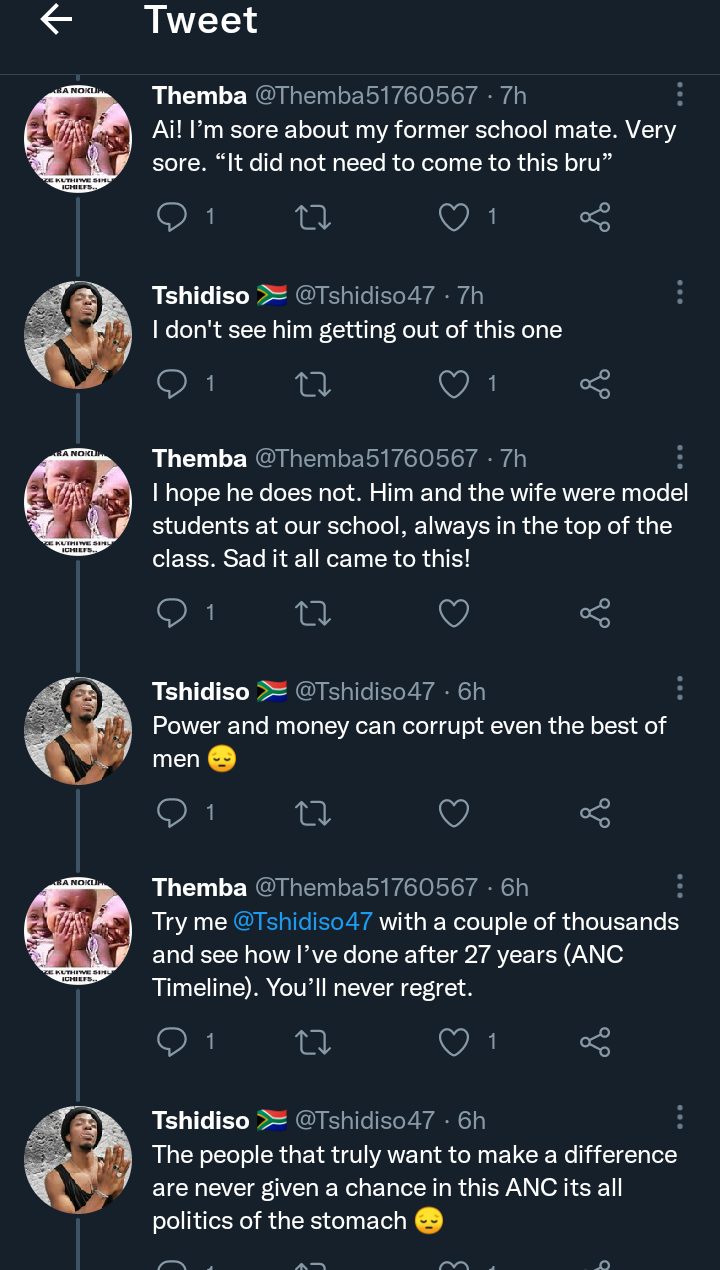 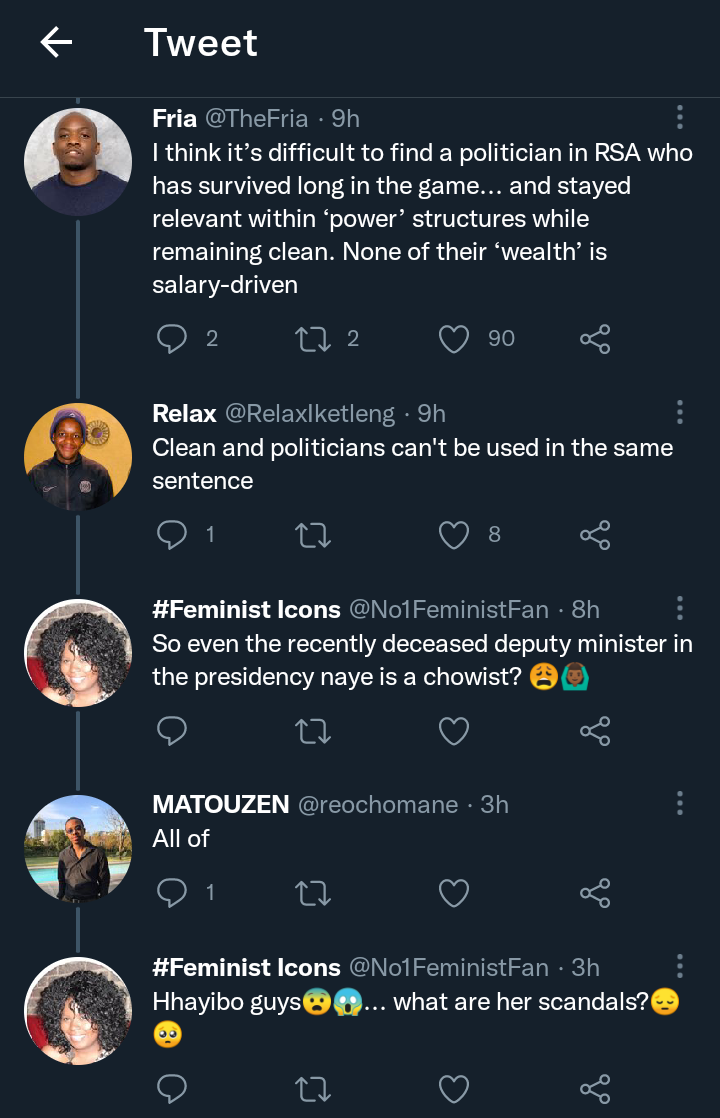 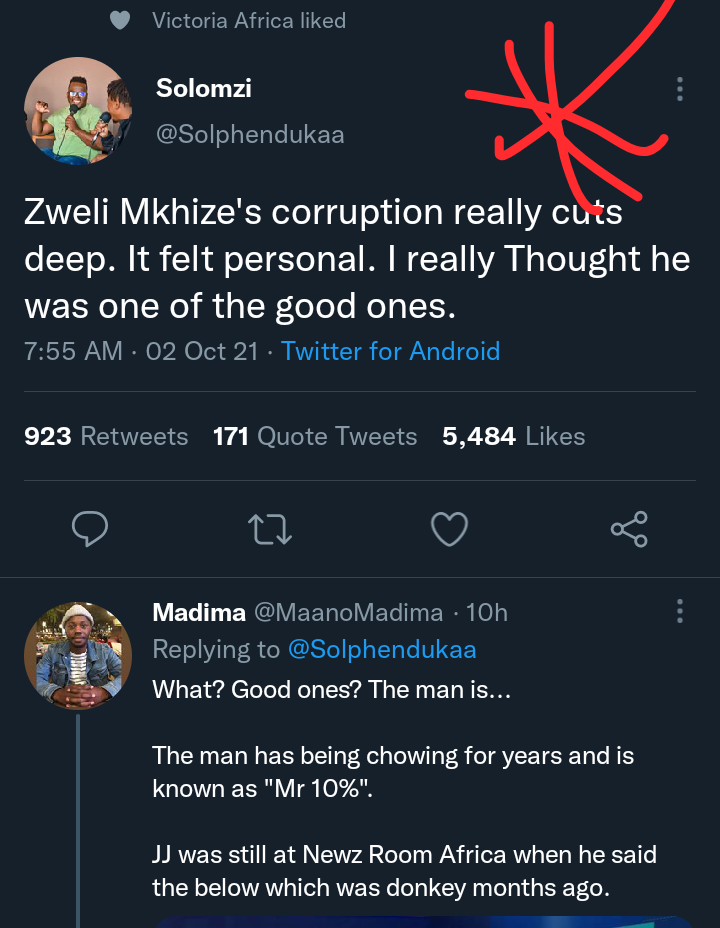 Many people said that corruption will be the Downfall of the ANC, especially now that the government is not doing anything about it. The fact that corrupt people are not being prosecuted is one of the main reasons why more politicians are still being involved in corruption. Despite President Cyril Ramaphosa's chant that he is fighting corruption, no one have been arrested or jailed for corruption, even though there are obvious cases. Many South Africans do not believe in the so-called anti-corruption war of President Cyril Ramaphosa, except when RET members are involved. Someone pointed out, "Any politician in SA who is not corrupt only means he doesn't have access…unfortunately, you cannot have power without patronage. All his previous portfolios have always been riddled of corruption that pointed directly to him, Baba protected him…even when he was TG of ANC rumours were that he takes a cut for himself every time he raised funds”. The ANC led government said Mkhize have served the nation well and therefore may not be arrested or prosecuted. 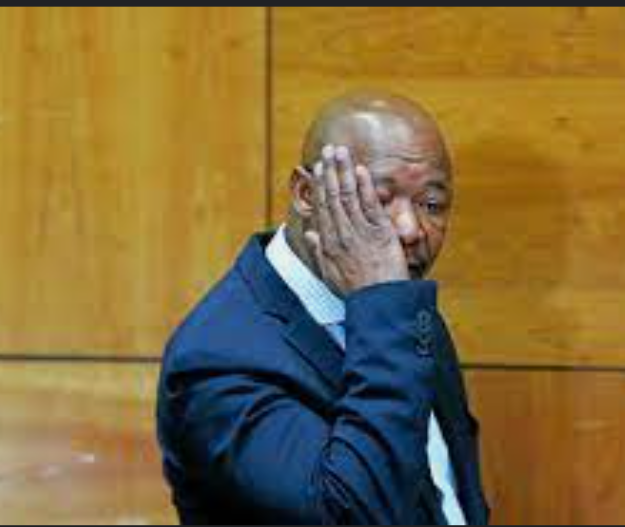 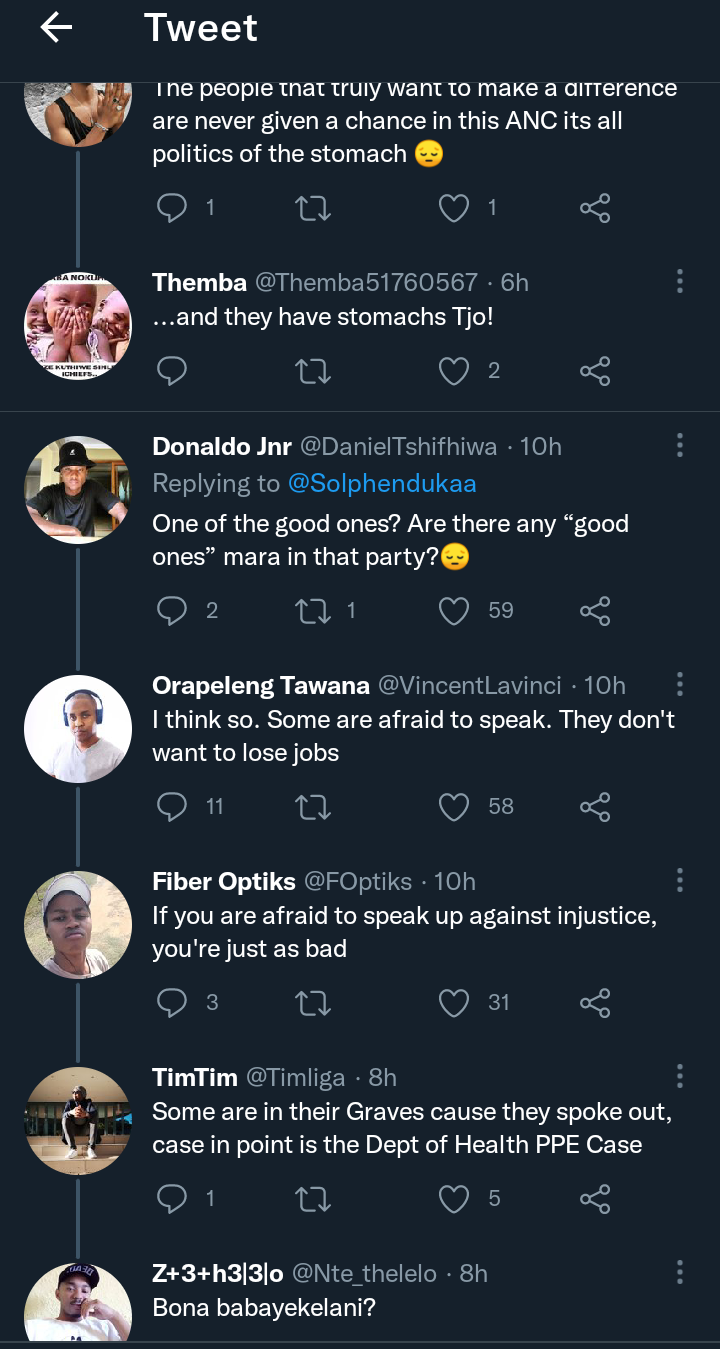 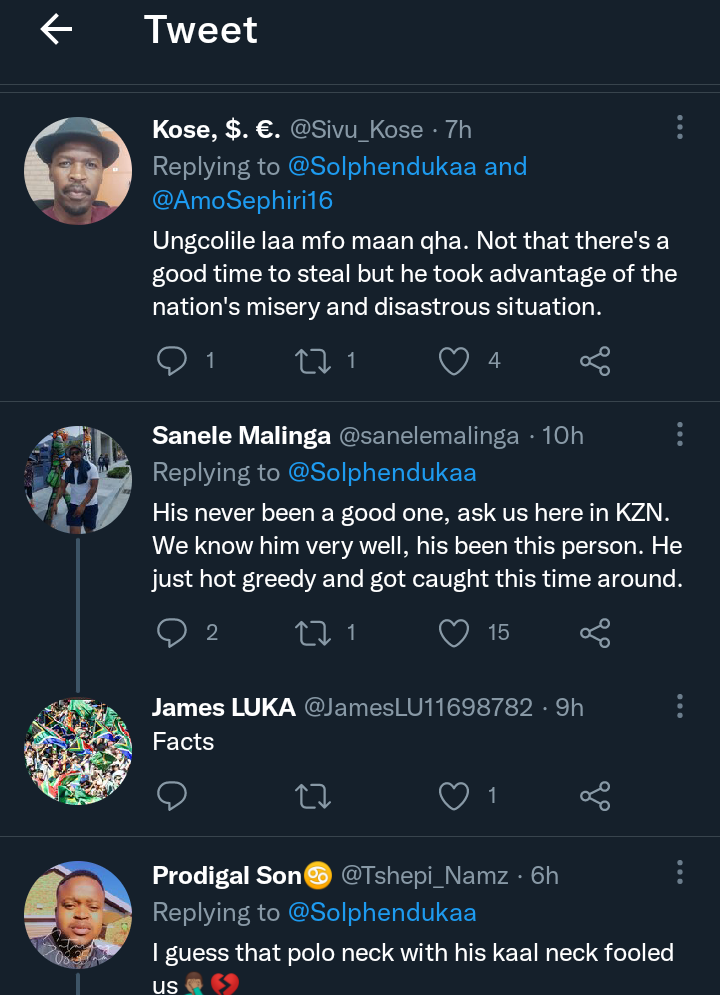 Another South African youth said that he already knew for a long time that Zweli Mkhize like other ANC members are corrupt. He said birds of the same feathers flock together. He added, “Lol, anybody whoever believed Zweli was not corrupt, or that anyone in the ANC is not corrupt clearly doesn't understand how politics work. Zweli was “one of the good ones” because he at least did some part of his job after chowing money. Otherwise, birds of the same feather”.

Listen | Head to the Post Office to apply for your free TV decoder, check the requirments