Newly elected DA Youth leader Nicholas Nyati is looking to take advantage of the space which he says was left following the demise of the ANC Youth League.

Nyati was elected as the interim youth leader last week following a virtual voting-only federal congress and will lead the DA Youth until the party’s elective congress next year.

The special voting congress was called after former leader Luyolo Mphathi, who is also an MP, reached the age of 31. The DA constitution only allows those under the age of 31 to participate in their youth league.

Ndipiwe Olay was elected as the interim federal chairperson.

“It’s a huge task (to be elected as interim leader); remember the DA is the official opposition and currently in the political space of youth politics, there is no youth movement and that means the DA Youth is the only voice that is available for the youth,” he said. 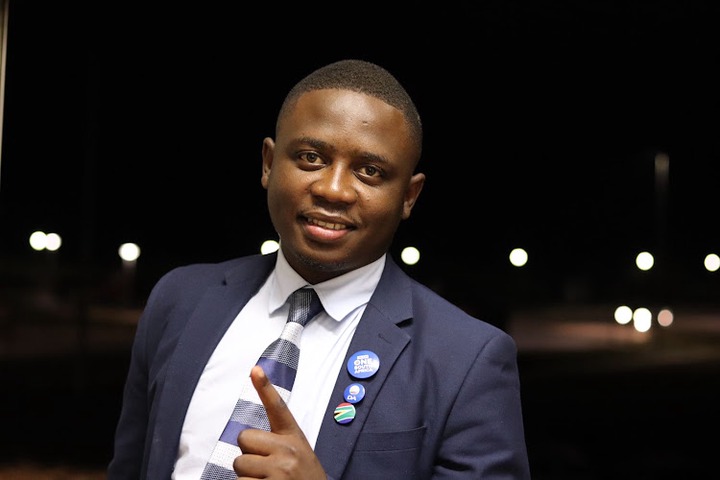 Nyati serves as a councillor in the Nelson Mandela Bay municipality and previously was the president of the student representative council (SRC) at Nelson Mandela University.

He is said to be a favourite among party leaders, including controversial federal council chairperson Helen Zille.

Nyati said his first task is to make politics attractive to young people.

“We can do that by having strong structures across the country. Branches must have at least 25 members who are young people. If you are able to do that, those people can be able to attract others and make politics fashionable,” he said.

He added that young people should not be interested in positions but rather to address societal issues like unemployment and rampant crime.

“Addressing unemployment starts with simple things like fixing a pothole. When you fix potholes that area becomes attractive to businesses and investors. We are going to change the face of politics in this country,” he said. 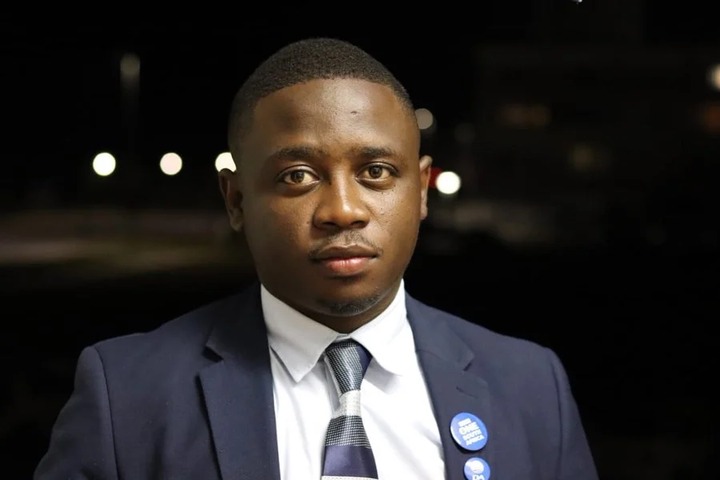 While unemployment is a core issue, Nyati said lawlessness is another burning issue that needs urgent attention in the country. Without calling Operation Dudula by name, he said there are organisations which are destructive and find expression in the nature of politics.

“You find people who go around looking for undocumented foreign nationals to get rid of. That is not their job, it is against the law and against the Constitution that many died for. I feel we are not speaking enough about that, the destructive mentality that is sponsored by politicians,” he said.

Commenting on the DA being called a party for white people, he said he would not bother himself by responding, as it is not factual. “I actually laugh at those people, and those remarks motivate me.

“Political parties are founded on the principles of governance, now those people are not telling that the DA does not govern well or it is corrupt. If you do not come to me and tell me that the DA has the worst-run municipalities, I will not even sweat,” he said.

The DA next year is going to congress where they will elect new leaders for the youth league, women’s league and the party itself.