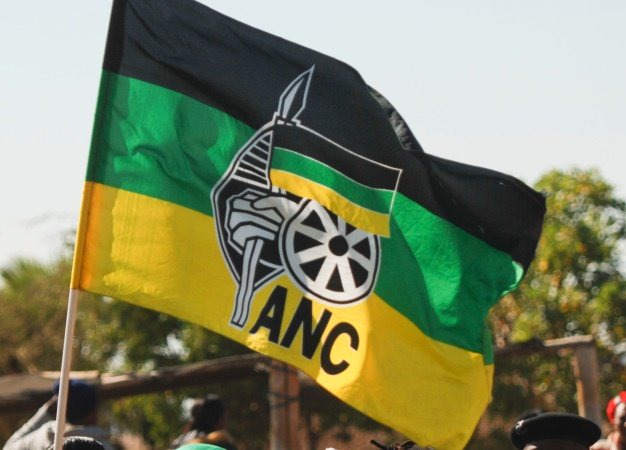 On Sunday, some ANC leaders working at the party's headquarters, Luthuli House, marched for unpaid salaries outside the venue of the exceptional national executive committee (NEC). Former Cabinet ministers Nomvula Mokonyane and Bathabile Dlamini of the ANC Women's League, as well as party spokesman Pule Mabe and Presidency Head Sibongile Besani, were among those demonstrating.

Mabe claimed that the ANC's failure to pay salaries since August has also had an impact on them. "The situation cannot be allowed to continue," he continued. Mabe reminded the ANC that if it wants to retain skilled personnel, it must provide employment security, motivate them often, and pay their fringe benefits. "We will not leave the (NEC) meeting until we get an agreement on what has to be done," he stated emphatically. According to Mabe, the issue of underpaid employees would be at the top of the NEC's and the national working committee's agendas. An ANC staff spokeswoman, Mandla Qwane, indicated that the ANC has committed to paying salaries by the end of November.

On Tuesday, ANC treasurer-general Paul Mashatile, deputy secretary-general Jessie Duarte, and the party leadership will meet with staff representatives. According to Qwane, ANC workers are awaiting a response to the memorandum they handed to the party. "It's unjust and frustrating for the leadership that they can fundraise for elections and other activities but don't seem to care about the wellness of the staff," he continued, referring to the Electoral Commission of SA's conclusions that the ANC raised almost R23 million in August and September. 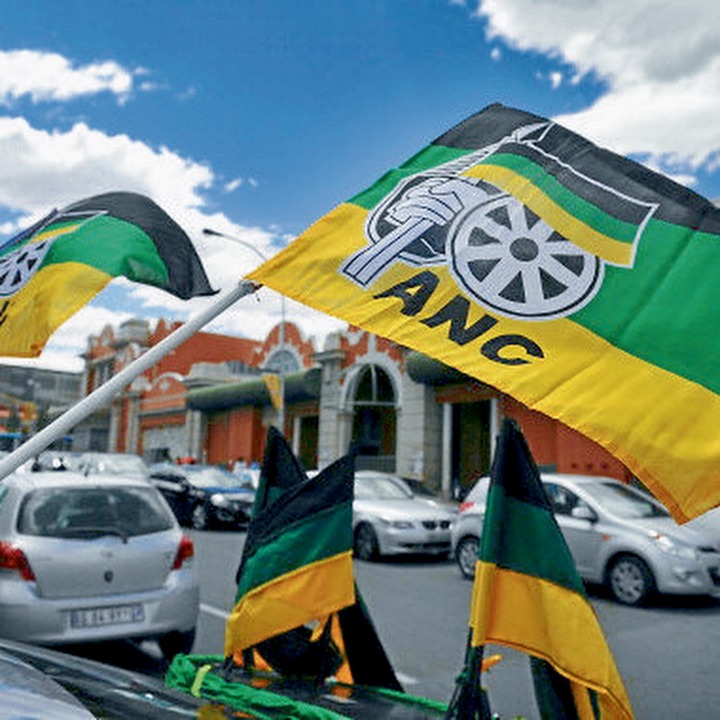 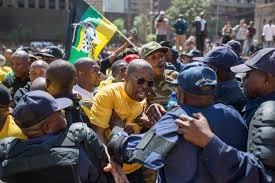 "There is money," Qwane said, "but there isn't the political will to look after employees' well-being." If so much money was spent on elections, a little sum or a fraction of that money could have been given to employees to help them survive for a week or two. "He added that ANC staff will fight until their demands were met. Regional and provincial conferences, as well as national conferences, will be held. And this implies that staff members continue to conduct the work that they do on a daily basis "According to Qwane.

Zimbabwean man complains in court that his wife has expensive taste