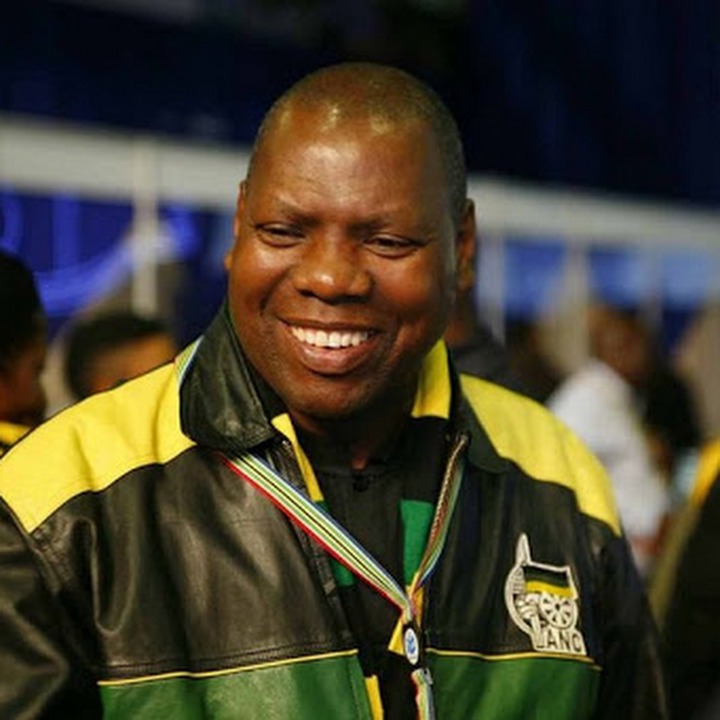 Former health minister, Dr Zweli Mkhize who is set to contest for presidency in December, might see his campaign hitting a brick wall after ANC's Integrity Commission called for him to be suspended.

Mkhize resigned as minister of health last year following the digital vibes saga, but now some comrades want him officially suspended pending the investigations of the corruption which happened in relation to COVID-19 funds in the department of health.

This talk about suspending Zweli Mkhize has however been slammed by some comrades who feel this is a political witch-hunt against anyone who intent to contest president Cyril Ramaphosa at the ANC national conference in December.

A sizeable number of RET comrades are rallying behind Zweli Mkhize, and want him to contest for presidency in December. This comes after Ace Magashule who is facing corruption charges will not be allowed to contest as per the step aside guidelines. 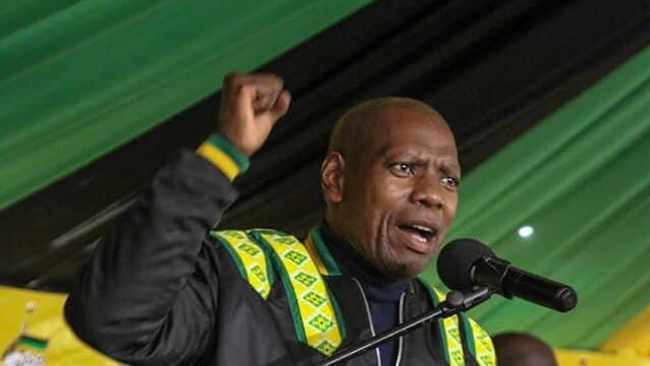 ANC integrity commission which called for Zweli Mkhize’s suspension, had also labelled Zizi Kodwa a 'liar' after he allegedly shielded his involvement with a former executive of a tech company.

The ANC’s integrity commission criticised the party’s officials and the national executive committee for suppressing and ignoring its recommendations in its annual report which stipulated that those involved in wrong doing must be held accountable.

The timing of these recommendations by the ANC Integrity Commission are however questionable as it is only now four months away from the elective conference, and Zweli Mkhize is one of the contenders for presidency.

Meanwhile, president Cyril Ramaphosa has refused to hold finance minister, Enoch Godongwana accountable over his harassment allegations. Ramaphosa said he would rather let the law enforcement do their investigations, while the minister remain in his position. 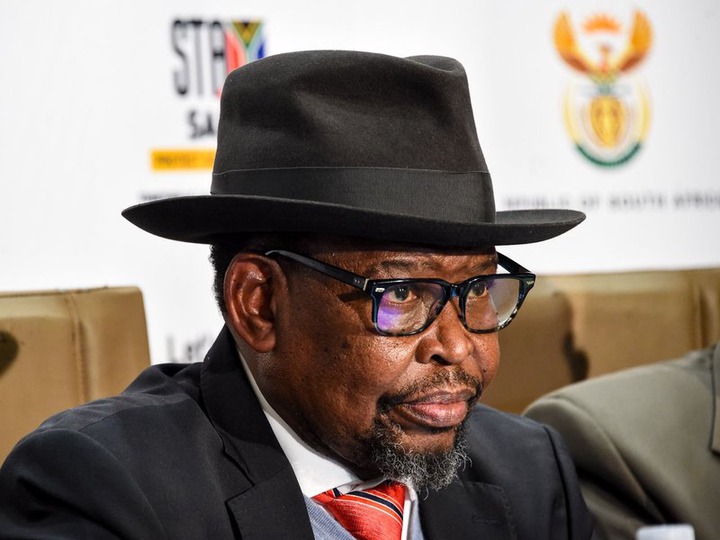 This also shows ANC's double standards when it comes to dealing with comrades over their wrong doings. Some comrades are made to step aside over mere allegations, but others are protected. This perfectly shows that "all animals are equal, but some are more equal than others."