Thabo Mbeki 'annoys' Mzansi after he said this about ANC 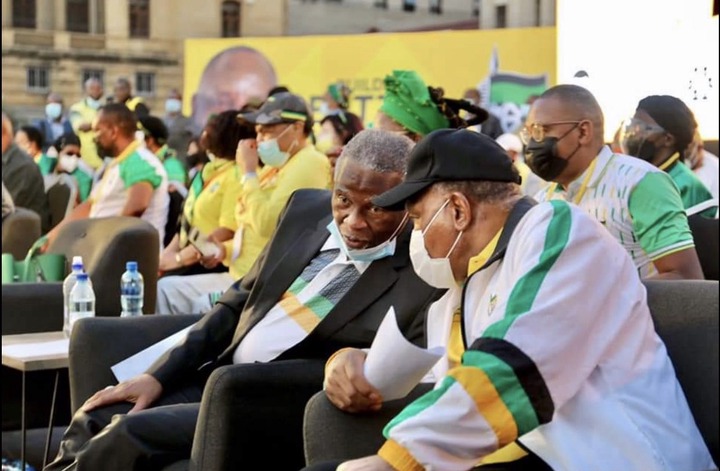 Former ANC President Thabo Mbeki was on Thursday evening engaging Professionals and Business people on the ANC Manifesto as part of the party’s local government campaign. Mbeki attended the ANC’s manifesto launch this year for first time since he resigned as head state.

During his speech, Mbeki implored South Africans to keep the ANC to its promises. He says if the governing party fails to live up to its promises then there is likelihood that the country will also fail and collapse. Mbeki says the ANC cannot fail because of its magnitude. "The ANC is too big to fail, and if it fails, the country will collapse. Hence it is very important to make sure that all these commitments are implemented," Mbeki said.

Mbeki statement however angered many South Africans. After Minister Fikile Mbalula shared the statement on Twitter, some went as far as accusing the former President of smoking Nyaope. Is this message from a few years ago? Because the ANC failed and the country has mostly collapsed for a while. As a matter of fact, ANC is too big in corruption, unemployment, poor service delivery, military dictatorship, police brutality and empty promises, some angry people said. 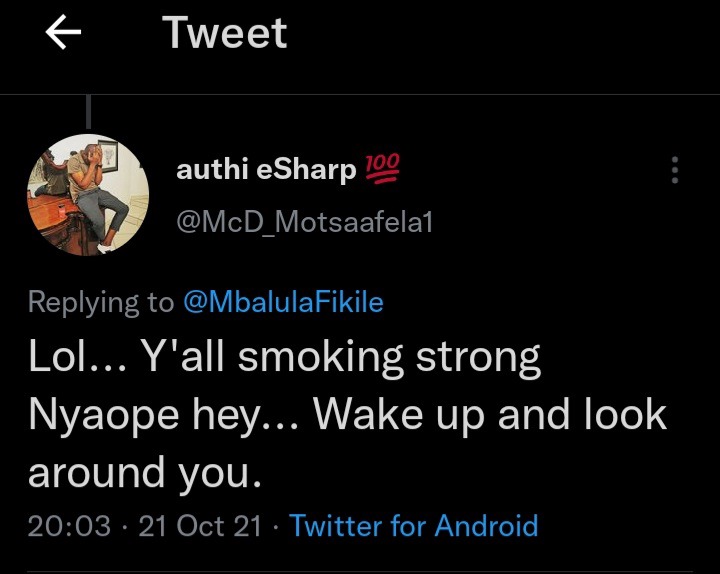 @NgomaTshiamo Absolute nonsense not Grootman Thabo Mbeki saying if the ANC fails the country will collapse.

@LMTyobile The ANC fails everyday, and where other parties are in government, communities thrive, so a failing ANC is not a crisis, its a serious non-issue for SA.

@Bozza You see now...a grandfather who enjoys our tax and talk r*bbish like this. This ANC is a south african disease even grandfathers lie for the sake of their own narrow political gain. Sies maan mbeki is delusional he knows this ANC oppresses majority of this country.

This goes to show how many people are fed up with the ruling party. It looks like the ANC will surely need a miracle to survive this time around. 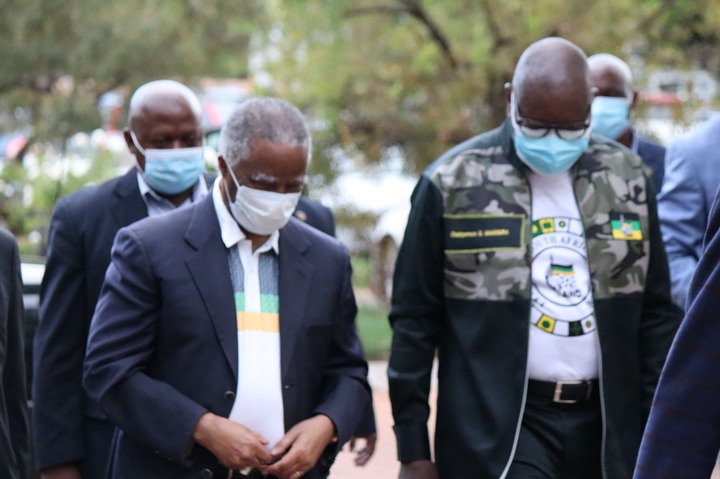