JUST IN: 'UNEMPLOYED' Ramaphosa ally sworn in for top position. See who he is 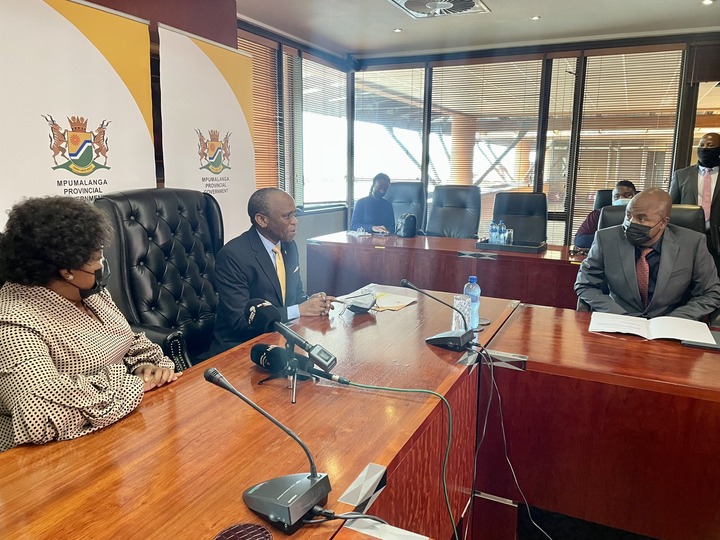 Newly elected ANC Chairperson in Mpumalanga, Mandla Ndlovu appointed as the new MEC for COGTA in the Province. Premier Refilwe Mtshweni-Tsipane has just announced. Mpumalanga Judge President swore in Mandla Ndlovu as the new MEC for Cooperative Governance and Traditional Affairs. The Premier Refilwe Mtshweni-Tsipane also appointed Busi Shiba as MEC for Agriculture she will no longer be acting. 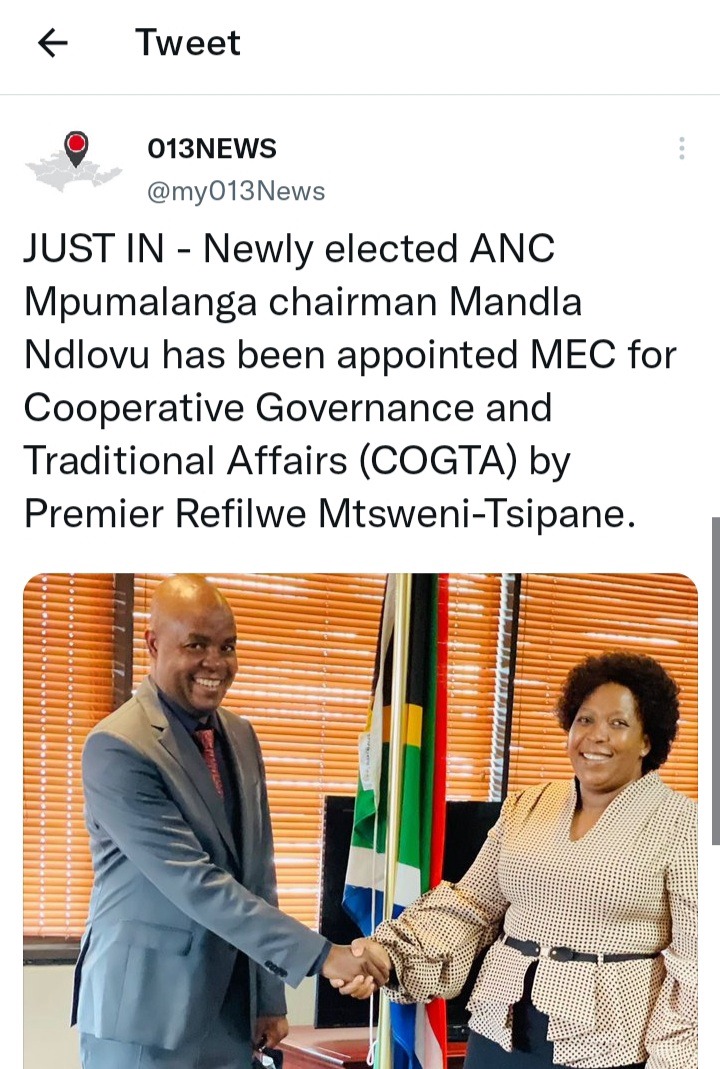 Mandla Ndlovu is one of Cyril Ramaphosa's allies in Mpumalanga. He has been recently elected as the Chairperson of the ANC in Mpumalanga. Ndlovu effectively succeeds David Mabuza who left the post in December 2017 when he was elected deputy president. Upon election exactly a month ago, revealed that he needed a paying job as he was unemployed. The soft-spoken Ndlovu revealed that he was unemployed and looking for a paying job as being elected as provincial chairperson did not come with a salary. Now that he is a member of the legislature, he is expected to take home a little over R1.1 million a year, as per the Government Remuneration Packages for April 2021 to March 2022. 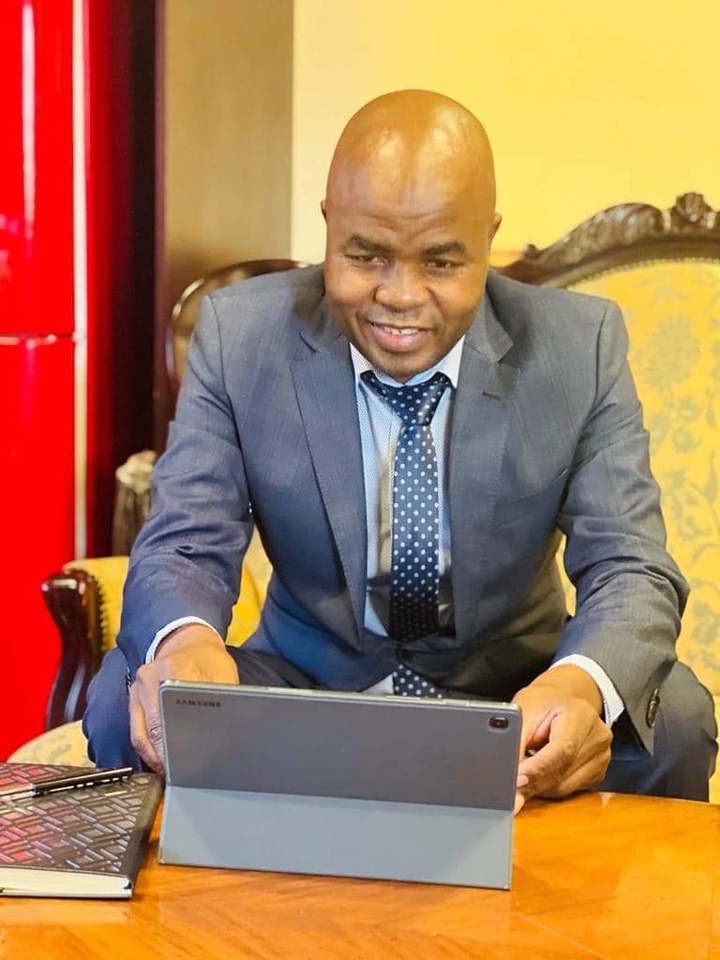 Ndlovu recently made headlines when he put in a good word for PresidentCyrilRamaphosa’ssecond term. "Is it wrong really?" - The newly elected ANC Mpumalanga Chairperson Mandla Ndlovu on endorsing President Cyril Ramaphosa for a second term. "I'm repeating myself, if there is a call from branches, avail yourself." Lindiwe Ntshalintshali was against this view. Ndlovu said the majority of people in Mpumalanga love the president.

People have been left speechless by Ndlovu’s new appointment. Ndlovu was a mere teacher before he joined politics and now he is an MEC, some say. He was unemployedfor a long time and now he gets a key position! "The unemployed guy will be MEC? @MYANC is a joke joke joke", a Twitter user said. 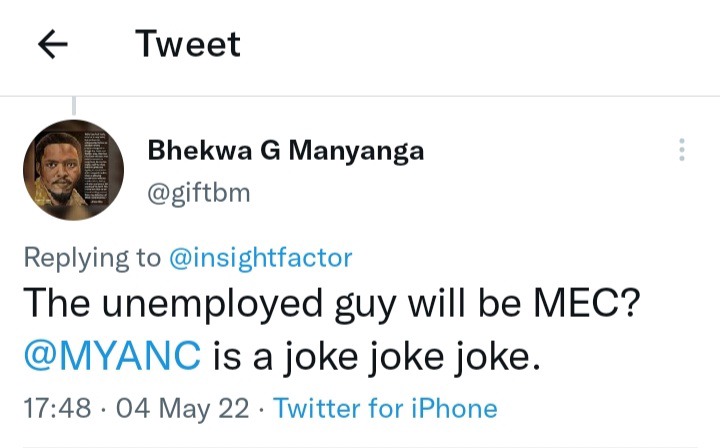 If Mandla Ndlovu is not elected primer of Mpumalanga within three month, Then my calculation are incorrect. Watch the Space. He is Ramaphosa’s person and the current Mpumalanga Premier was kind of linked to the RET faction.