The is war within the ANC and this war will not end very soon,this war is born out of corruption and lack of accountability.

African national congress is a dying ship that refuses to sink like the way aparthied did,this rulling party has nothing but shame to show in eyes of it's people.

South africa is no longer a dream country for many people, this country had been sold no wonder why it is being corrupted by government officials including the president himself. 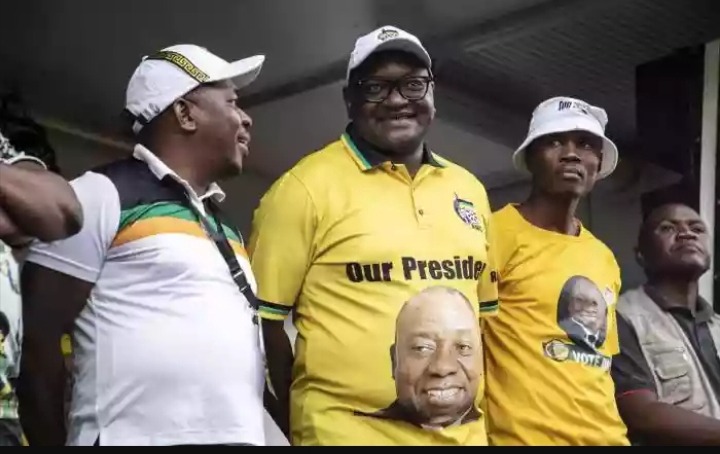 Let me tell you the truth about the action of the rulling party.

The mass corruption indicate a lose of power,south african gpvernment officials in public office are there for the seek of position and wealth.

Which means the is nothing they can do in public office because south africa has been sold. 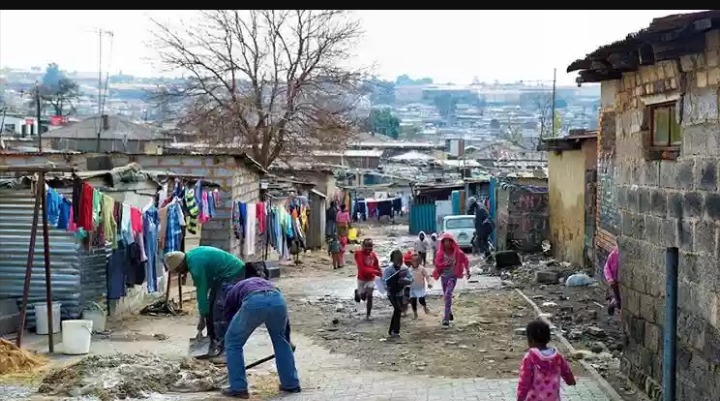 This started when enterprises being were auctioned.

The question is how did state enterprises been auctioned and sold.

The thoery surround president cyril Ramaphosa and his elites.

This mean all state enterprises are being captured becuase raw materail and other resources needed for the enterprise to function well are owned by the president and his group.

President cyril Ramaphosa own many companies one of them which supply coal to Eskom.

Isnt this suprising a who president own coal companies yet the state company which supply electricity to the nation is not functioning well.

The answer come back to corruption the state is captured and had been sold out to individuals some of the individuals are public officials like cyril Ramaphosa. 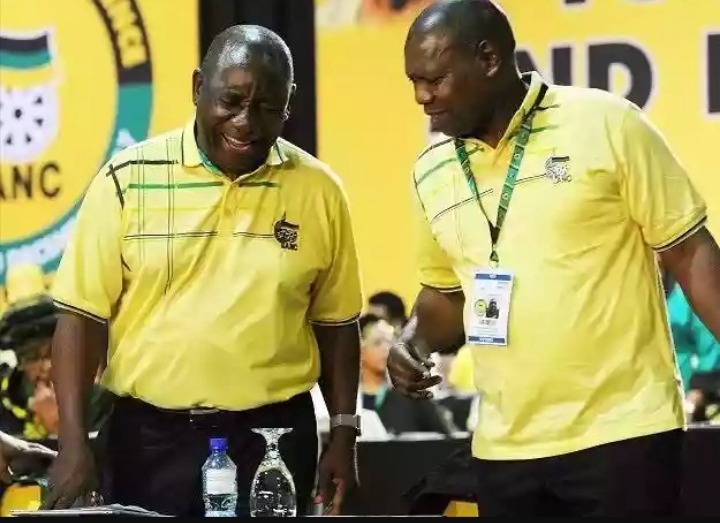 So these individuals are using the governmental power for personal benefit,within the ANC the is no dream of any south African prosperity but only war of who gets the biggest corrupt funds.

Public officials are looking at money not the country's growth becuase the is nothing to grow within a sold country ,they dont even own.

"One day your snake will turn its back against you" Fan said to Cassper Nyovest. See post

The World's Most Expensive Potato Chips. People Have Money To Play

Child support grants should be increased to R1050 because children needs are costly.(opinion)