Bay EFF chair Khanya Ngqisha said the party wanted police to investigate the events of a March 16 council meeting which resulted in the appointment of electricity and energy boss Luvuyo Magalela as acting city manager, and, later, Nqwazi’s appointment as city manager.

“The case is against council or the speaker of council at that particular time, who [allegedly] pronounced fraudulent results; this suppresses a process which should be free and fair,” Ngqisha said. 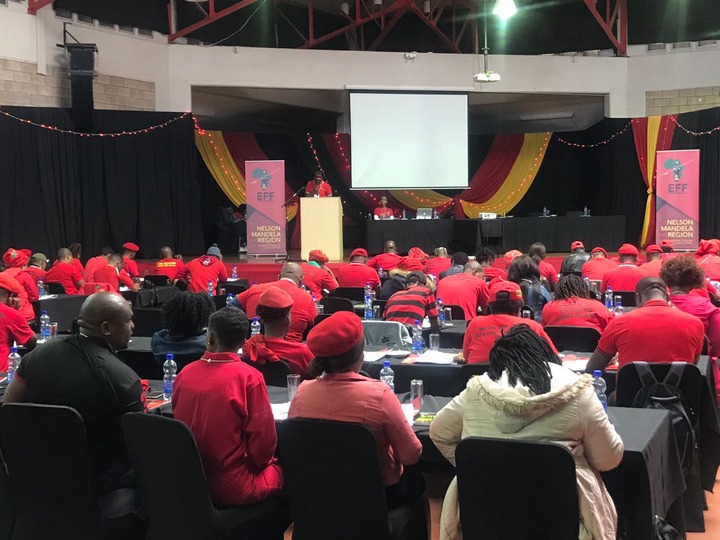 “It can never be that in a council, when there is a democratic process, that process is suppressed and fraudulent results are then pronounced.”

Ngqisha, who has been vocal on the matter at council meetings, said yesterday that the meeting of March 16 was not quorate.

“The true reflection of the numbers was actually 59 people who voted against, and 58

who voted for, but the speaker pronounced that it was 59 for and 59 against — a tie.

“The evidence is in the minutes because it is mathematically impossible: We know which councillors were there. 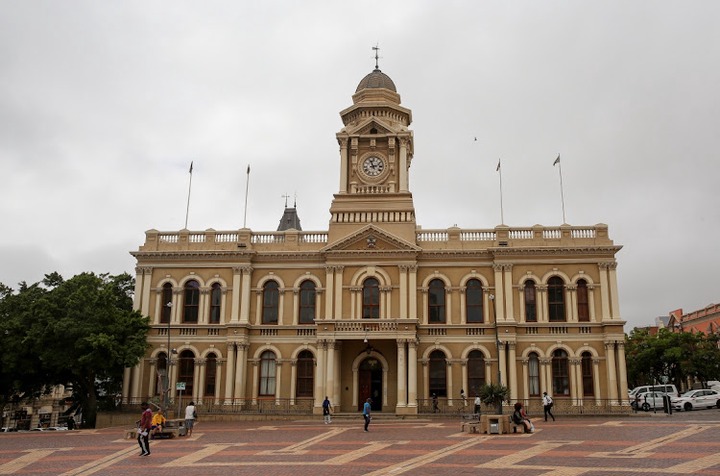 “It was not a secret ballot but done through a show of hands, and that process was blatantly cheated,” Ngqisha alleged.

He said more than half of the council had left the venue, meaning council was not quorate.

“The minutes state there was no quorum because most of the councillors had already left the venue.”

An extract of the chaotic council meeting, seen by The Herald, indicates that while the vote was underway, 57 councillors were seated in the chamber. It is unclear how many, if any, were still in the room while leaving the venue.

Get To Know Brenda Mhlongo And See Her 22 Beautiful Pictures