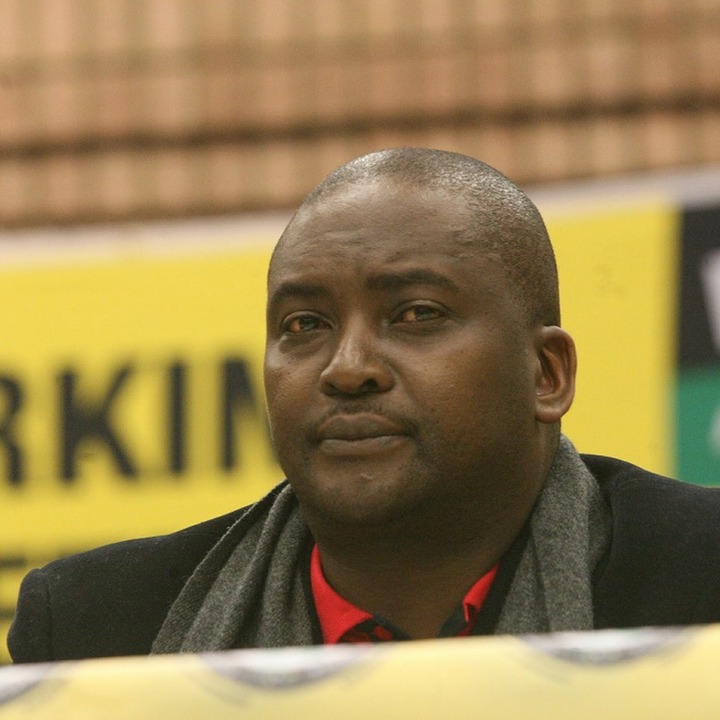 ANC bigwig who is also the former Gauteng MEC for health, Brian Hlongwa will on Tuesday be formally charged for fraud and corruption.

Reports have it that Hlongwa was served with an indictment by the National Prosecuting Authority (NPA).

In 2018, Hlongwa stepped down as ANC chief whip in the Gauteng legislature after he was implicated along with other officials in a report by the Special Investigative Unit into corrupt activities involving tenders estimated at R1.2-billion during his tenure as health MEC.

The ANC heavyweight, Hlongwa is expected to make his first appearance at the Palm Ridge specialised commercial crimes court. 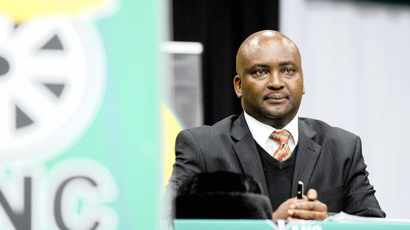 Even though his corruption case is already on a later stage, Hlongwa however sounded shocked when he heard that he had to appear in court on Tuesday.

He said he didn't know anything about it and his case has been running for more than 10 years now.

I have kids who always ask me questions and even in streets people keep on saying, this one is corrupt. I am really sad and tired of this. Justice delayed is justice denied. I need to protect my kids from this as it is not good for them. I said what I have said, and it is what it is," said Hlongwa.

He adds that he was currently not employed at the ANC OR Tambo School of Leadership as he explains his frustration over how this matter of R1.2 billion was stressing him.

Numerous corruption cases faced by ANC comrades has been argued as one of the reasons why the electorate rejected them in the polls.