OPINION | Check What Ramaphosa Is Saying About The Internal Killings In The ANC... See More. 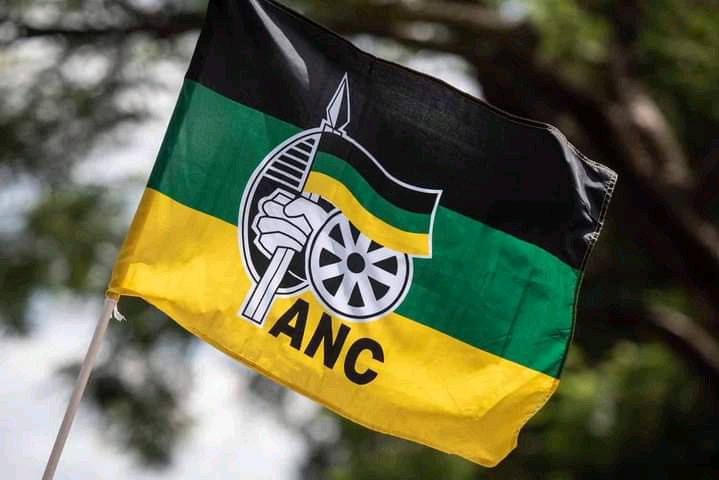 As the LGE lobby attracts to the nearby, would someone be able to if it's not too much trouble, update me concerning what has the President of the ANC said about the inner killings inside his party, if by any means. Has he remarked or provided any orders with deference thereto as the President? I for one have not heard him say anything, except if I missed it! On the off chance that he for sure said anything it wasn't sufficiently uproarious

Moving from the reason that the President of the ANC has said nothing regarding the homicide binge inside his association, will it be reasonable for recommend that he just thinks often about himself, his group in the association and force! Individuals don't make any difference to him since, they are only a number! 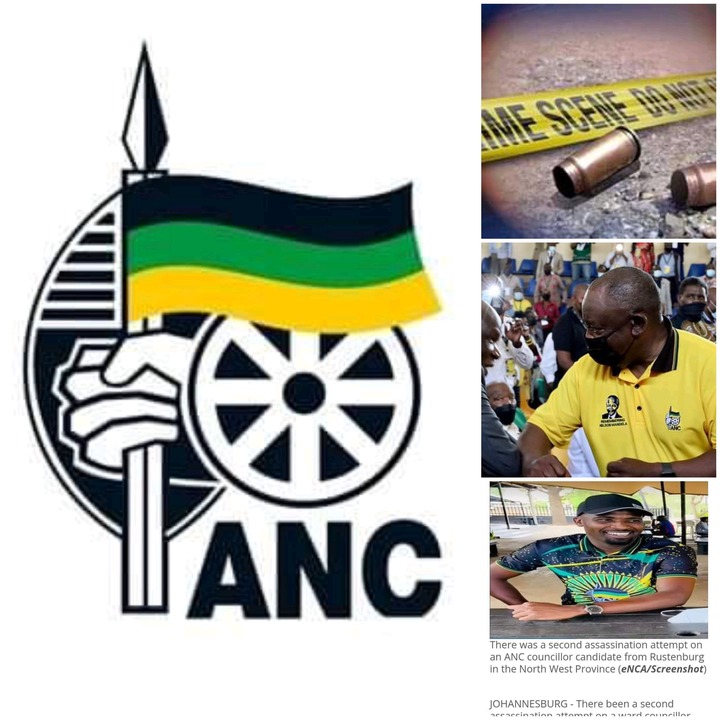 In case I was the President doubtlessly I would have stopped my missions regardless of whether it was for multi day or something like that, to manage this inward slaughter of blameless individuals and individuals from the magnificent development! We absolutely don't have any desire to hear what we anticipate from him later: l'm stunned, I'm shocked or it got us ill-equipped"

His quietness on this matter unmistakably communicates something specific that he has eitther failed to keep a grip on his association or, on the other hand, he is just apathetic regarding the passings of those individuals. The main thing to him, it appears, is to snatch power, no holds barred, independent of the dead bodies he manages 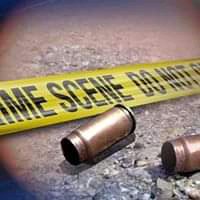 It is JUST human to regard individuals by and large, and individuals on whose backs you move to get into higher office specifically. This is a significant imperfection of the respectability and ethical quality of the individual who leads an association as well as an overseeing party, so far as that is concerned! It basically can't be taken as would be expected and as though nothing has happened when individuals are killed for the sake of the association. Most likely, they are not killing each other to serve us. They do as such for their self centered and degenerate reasons and this is the thing that the President should SAY to individuals of South Africa 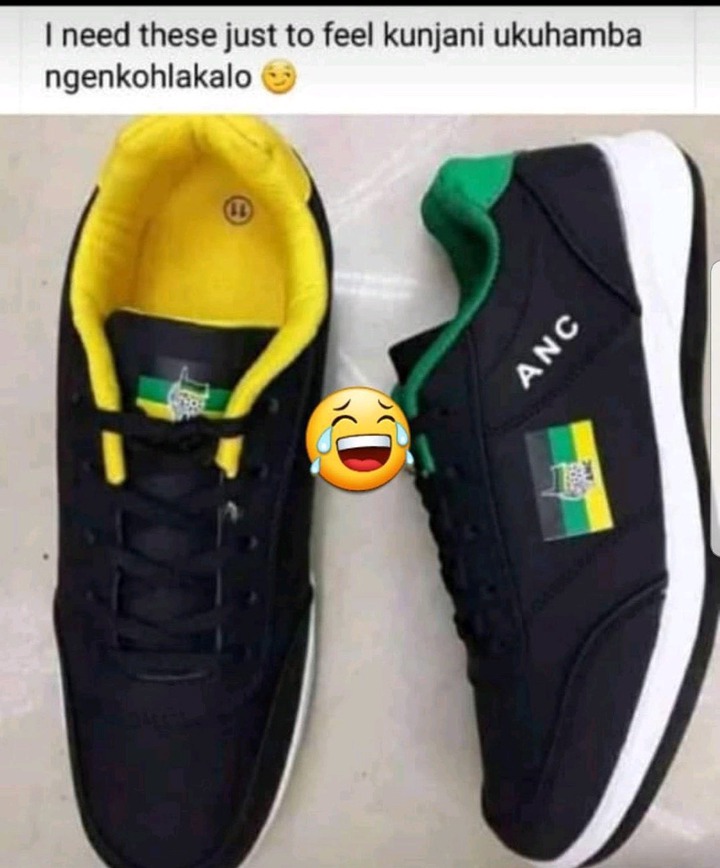 We are currently starting to acknowledge that we are under the administration of hooligans taking on the appearance of the freedom battle confidants. Is this what the President embraces? If not, for what reason is he so quiet or for what reason does he decide to murmur regarding it. Were those individuals who are killed not deserving of life?