This isn't whenever that ActionSA first has experienced a few issues with the IEC. 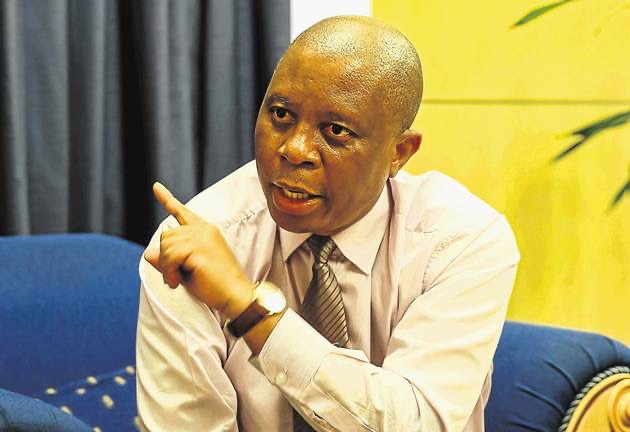 ActionSA has taken steps to make a legitimate move against the Electoral Commission of South Africa (IEC) after the party's name was forgotten about from the polling form list in front of the impending neighborhood government races.

In an assertion delivered on Sunday, ActionSA uncovered that it has kept in touch with the IEC to give replies on the exclusion.

The party has given it until 10am on Monday to determine the matter or it will "direct its lawful group to seek after any lawful cure accessible to our party including our official courtrooms".

The matter comes after the IEC introduced last draft voting form papers for wards in Gauteng during a close down meeting on Saturday, with the nation set to go to the surveys on 1 November.

"In the IEC's drafted voting form paper, just our logo highlights – the party's name doesn't show up and an unfilled space has been left in its place.

"The ramifications of this is that ActionSA allies will be restricted distinctly to a competitor name and a logo to distinguish the party on the polling form, while different gatherings will have the advantage of their name or promoted abbreviation showing up.

"Notwithstanding promptly bringing up this as a criticism with the IEC, both during and after the voting form close down held yesterday, ActionSA has been educated that the issue won't be tended to," ActionSA pioneer Herman Mashaba said.

Mashaba said it was "repetitive to hold a meeting to approve voting form papers and afterward decline to address the material complaints emerging from that interaction".