With the loss of the Kenya presidential election for the fifth time, Raila Odinga’s name has been entered into the political roll call of men who fought severally to take rein of power as presidents of their countries, but failed severally until one more last time.

Is this the end of the road for the political Trojan horse of Kenya politics? Or would the Kenya’s former prime minister get what he lost at the ballots through the courts? Nigeria's Muhammadu Buhari and Zambia's Hakainde Hichilema offer hope. 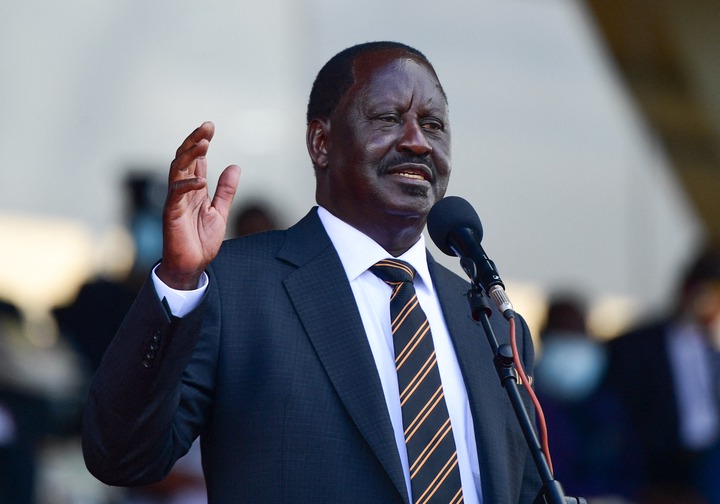 For the fifth time in a row, former Prime Minister of Kenya and presidential candidate, Raila Odinga lost the just concluded presidential election to incumbent vice-President Ruto William Samoei. Like the past four attempts, Odinga has refused to give up stating in a post-election speech that it is a travesty which he will be using legal options to address. Raila lost to the winner- Vice- President Ruto by nearly 230,000 votes.

Raila lost presidential elections in 2013 and 2017 to the outgoing President Uhuru Kenyatta. Although the 2017 election was upturned, Odinga refused to participate in the fresh elections that eventually gave Kenyatta his second term in office on a platter of gold. 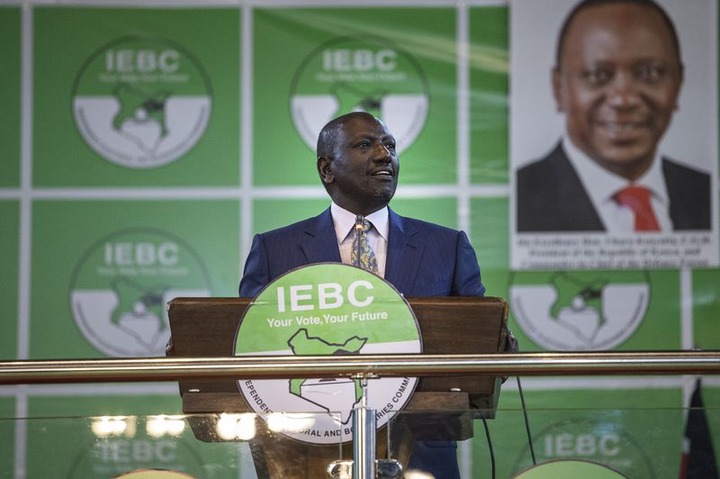 Like Odinga, political observers believe it is too early to call it a day. Fifth and sixth attempts are magical in African politics. Two examples come to mind.

The current Nigerian president- Mohammadu Buhari attempted to be the president of his country but failed for a record four times. His last and fifth attempt in 2015 saw the political wall before him caved in for him to become the president of the most populous nation in Africa.

Also, the recently elected Zambia president- Hakainde Hichilema is another example of many attempts failure but eventual victory. Hichilema lost Zambian presidential elections for a record five times before, his sixth attempt eventually paid off in 2021 as he defeated powerful two-timer President Edgar Lungu. 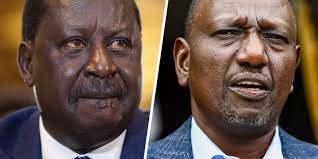 Buhari and Hichilema’s stories are a lesson in political doggedness that if you do not give up, the next attempt might just be your turn. Until then, it is not yet Uhuru for president-elect Ruto and Kenya politics as the political and legal juggernauts go to constitutional war at the Kenya’s Supreme Court in the coming days. Odinga has got his days in court.