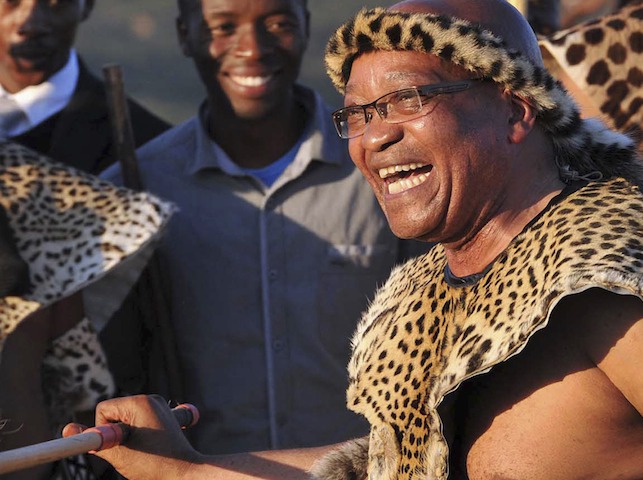 Clearly, the former president is a lover of women and a polygamist by nature. Apart from having a lot of wives, he is also known to have more than 20 kids. This is just a part of the legacy he lives behind, apart from his leadership contributions, when his time comes. After all, family will always be important. But his relationship with a woman 52 years younger than him is something people are not ready to stop making an issue out of.

Former President Jacob Zuma’s relationship with LA Conco has once again been brought to the spotlight. Some people are struggling to let bygones be bygones when it comes to Zuma, not that we blame them. The man has always been the centre of controversy and drama. Like how he decided to make a young woman 52 years younger than him his bedroom partner! 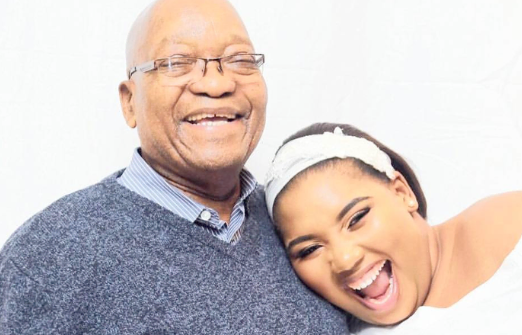 It's still a wonder to many who are struggling to put their heads around Zuma and La Conco's whirlwind relationship that has ended in drama. A Twitter user on Wednesday took to Twitter to spark a debate about the matter. "Zuma the 72 year old grandfather slept with a 24 year virgin... Probably started long before that because she was visiting nkandla for many years before that. He loves the young ones this one", the Twitter user said. Well, it's true, Zuma loves them younger. Ma-Ntuli is 33 years younger than him and Thobeka is 30 years younger! 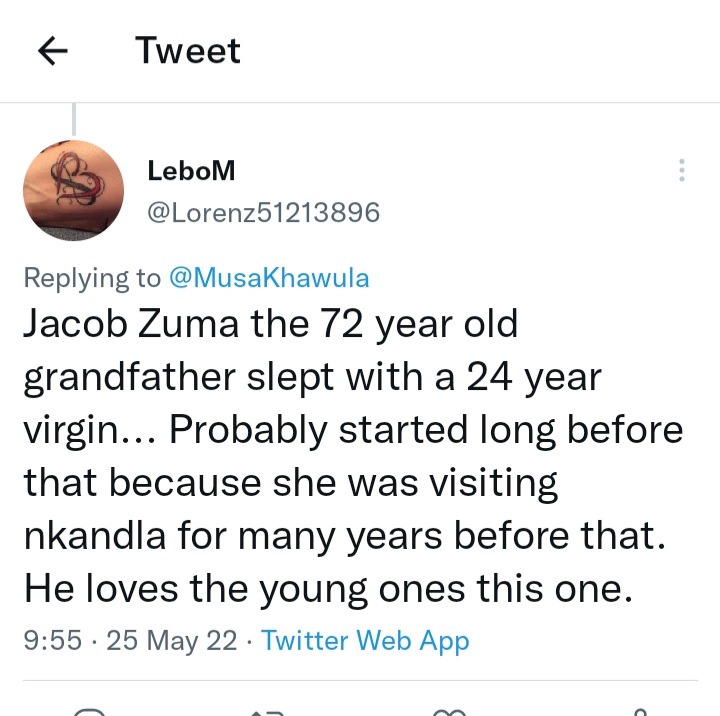 In 2018, Conco, who is 52 years younger than Zuma, gave birth to the Zuma latter’s child, sparking debate in South African society on relationships between senior citizens and younger girls. Unfortunately the relationship did not last long because of public meddling. Earlier this year, Nonkanyiso “LaConco” Conco lifted the lid on her relationship with former president Jacob Zuma. "I found love and I stayed true to that love. But unfortunately, there were people who had an interest in that love and made it a public thing when it was not my intention.“No-one gets into a relationship, especially if you are young, to face circumstances I went through. I had to come to a point where I had to accept the situation and these are the circumstances. OK this is it,” she said.(Source: https://www.timeslive.co.za/tshisa-live/tshisa-live/2022-01-31-laconco-talks-about-failed-relationship-with-jacob-zuma-i-dont-think-the-scars-will-ever-heal/) 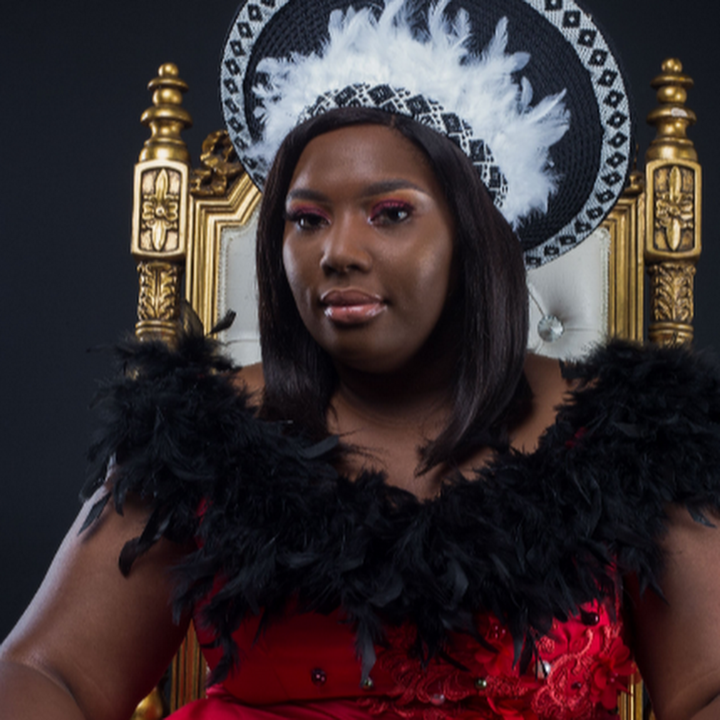 La Conco confessed that the public opinion on her relationship with Zuma caused her severe heartache. "I don't think the scars will ever heal", she said. Maybe people should allow her to heal and stop bringing the matter back to the spotlight from time to time. It's over and now she's trying to heal and move on!