Former president Ian Khama says 13 members of his family have fled the country as his feud with President Mokgweetsi Masisi deepens.

Speaking in a recent interview with one of South African broadcasters, SABC News, Khama said this comes after Masisi had vowed that the family of Sir Seretse Khama must be driven out of Botswana. 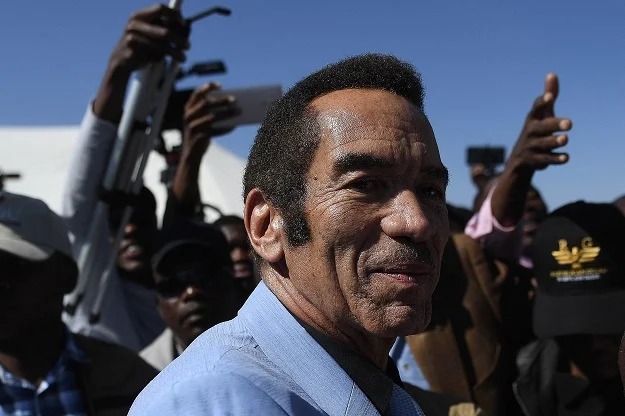 Khama, who is in self-imposed exile in South Africa, said 13 out of 18 members of his family are now outside the country after government carried out detentions against some of his family members.

“Masisi vowed about a year, a year and a half ago that the family of Sir Seretse Khama, my father, must be driven out of Botswana; they must not get any employment opportunities in the country; must be locked up and even eliminated. So let’s see what happened. There are about 18 of us: My brothers, my sister, and other descendants. Of the 18, 13 of us are outside Botswana at this moment in time. A year ago, we were all inside the country. Thirteen of us are outside,” Khama said. 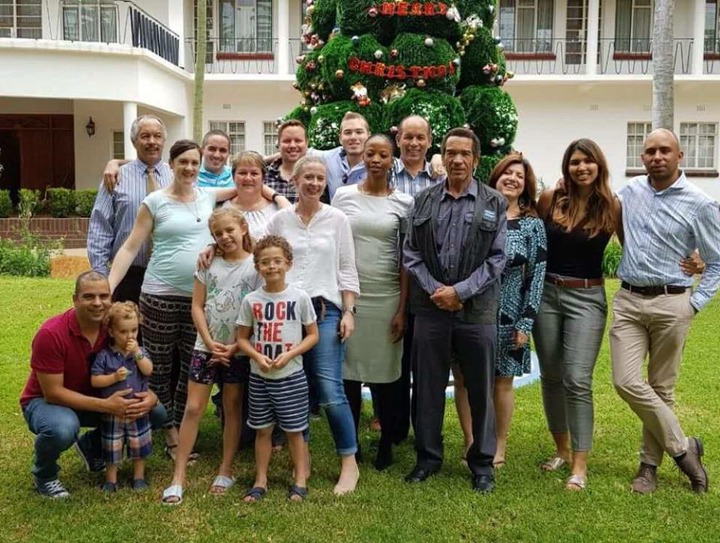 “Locking up three of my family members, two of my brothers and one of their wives a few weeks ago. In my case, they have made three attempts to eliminate me.

The proof of that is the fact that a whistleblower told me that there were three diplomatic communications, which spoke to it. It is something that I reported to the United Nations who confronted the regime in Botswana to investigate, which they didn’t do,” he added. 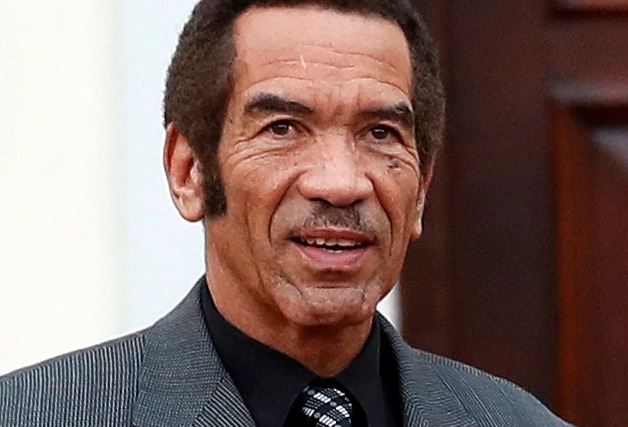 Khama’s twin brothers, Tshekedi and Anthony Khama were arrested alongside Tshekedi’s wife and detained at the Directorate of Intelligence and Security’s (DIS) Sebele offices in March.

Khama said he had called for an independent inquiry into the matter, which government has taken up because they know it would expose them. 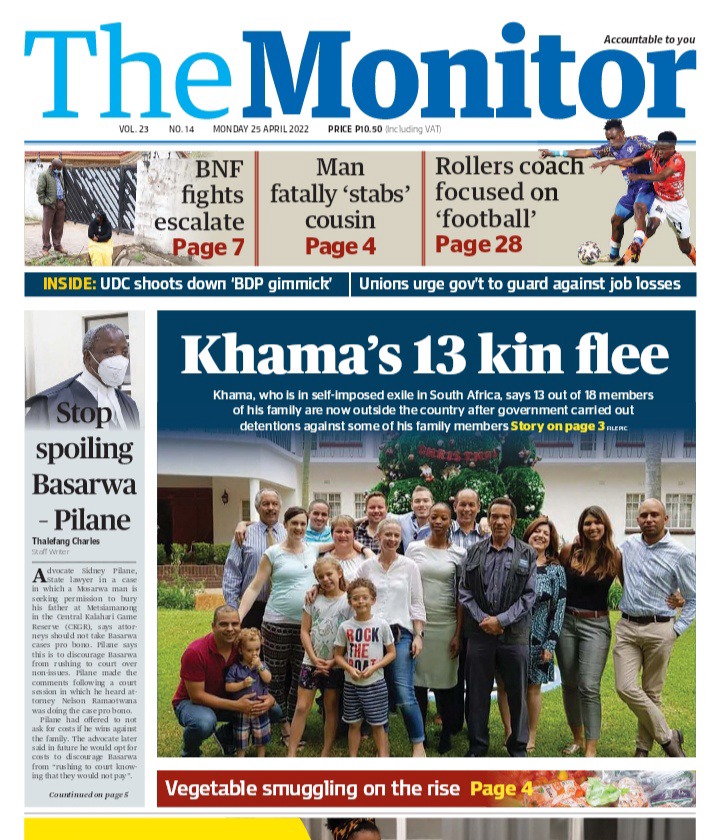