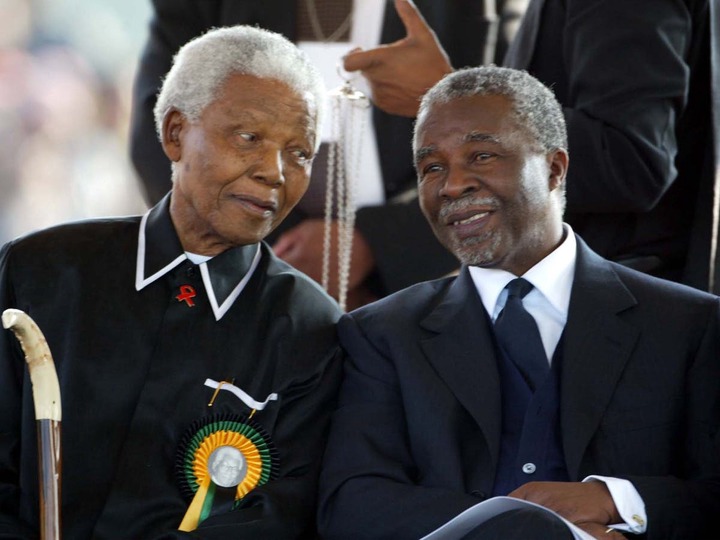 Former African National Congress (ANC) president Thabo Mbeki has encouraged the public to continue holding the ruling party responsible, stating that if the ruling party was too big to fail and let South Africa down, the country would also fall. Mbeki, who has been noticeably absent from ANC campaigns since his recall in 2008, spent Thursday night advocating for the ruling party ahead of local government elections.

During his speech, he lamented the declining quality of party members as well as the lack of talent in local government positions. He stated that when it came to engaging resourceful roleplayers, including the business sector, the majority were willing to assist in steering the country in the correct direction, only to be let down by the government. Many people yelled questions and threw criticism at the government's approach toward black enterprise, while others just sought advice from the ANC's prior president on how to support the ANC leadership.

When Mbeki returned a phone call to the ANC's Western Cape provincial headquarters, he brought back concerns about the declining quality of party members, even cracking a joke about one ANC member who had no idea who the previous leader was. Mbeki reminded those in attendance that the ANC still needed to carry out its 2017 Nasrec resolution of organizational transformation, which included dealing with members who did not uphold the party's beliefs. 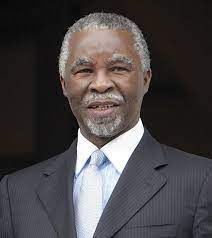 Check Out The Moment Dogs Comforted Their Owners

Oscar Pistorius Moved To Gqeberha Prison Because Of This Reason

5 Reasons You Should Eat Watermelon

Learn how to properly apply lipstick and eyeshadow.

Zimbabwe is contemplating to Engage SA Government Over the Fate of 200, 000 Beneficiaries of ZEP.

Another Minister of ANC tests positive of covid-19. Were they vaccinated?. Read more