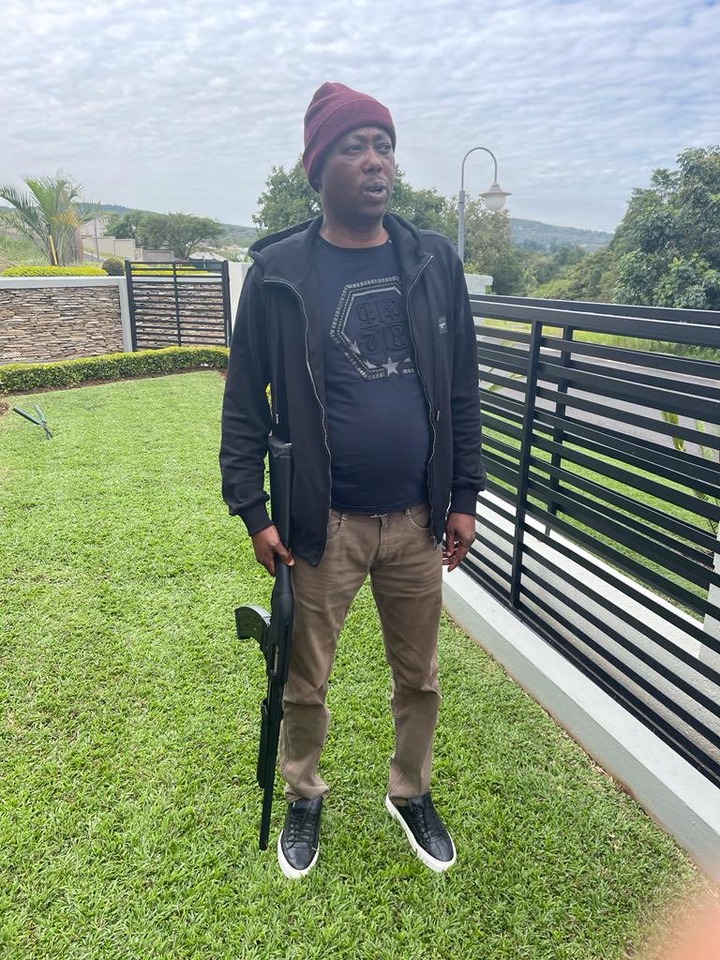 Image: Collen Sedibe shared this picture of himself holding a gun.

Hillary Gardee's brutal gruesome killing left the whole country in shock. Citizens, especially those in Mpumalanga are still reeling in shock following Hillary’s murder. Gruesome circumstances surrounding her tragic death continue to traumatize Hillary's family and even people who were not necessarily close to her. The young lady was a beloved child of EFF heavyweight Godrich Gardee. Sadly, criminals killed her and dumped her body in the bushes. 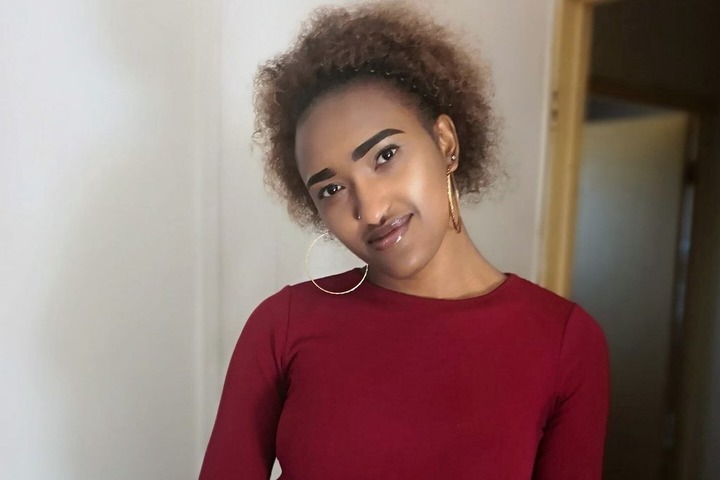 Three culprits have been arrested for the brutal killing. They opted to abandon bail application when they made their first appearance court two weeks ago. Fighters demanded that the court must not grant them bail. Currently, it has been speculated that one of the suspects will be applying for bail. The news were brought to the public's attention by EFF Mpumalanga Chairperson, Collen Sedibe. "I’m reliably informed that one the murder accused of our daughter Hillary Gardee Mr Sipho Mkhatshwa will be applying for bail on Tuesday 24. It must not be opposed ", the Mpumalanga Leader, Sedibe wrote on Twitter. 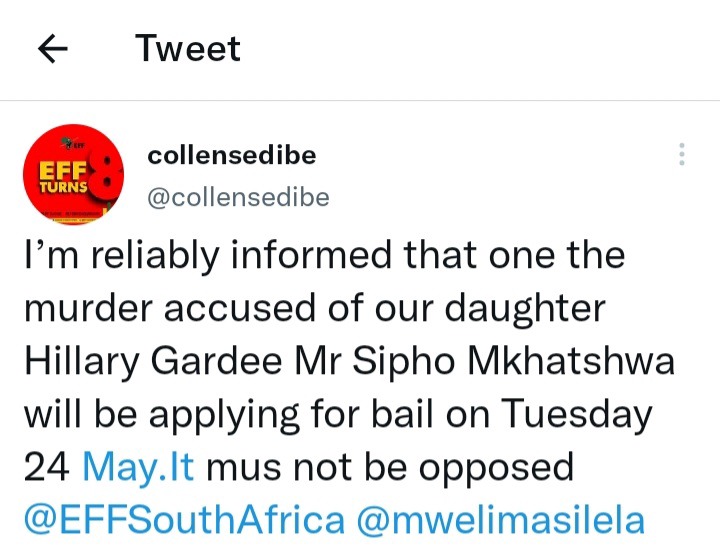 Sedibe posted Mkhatshwa's picture together with his own picture flashing a gun. Many were left surprised by Sedibe sharing the picture of himself holding a gun. Is the Fighter hinting that if the court can grant Mkhatshwa bail, he won't make it outside? What is the gun for? Is he insinuating that the Fighters are ready to kill? "Let him come out so that we can deal with him proper", another Fighter said. "Bail must not be opposed. Actually he is wanted outside, then we will make a decision". This took me back to what EFF Leader, Julius Malema said. Just after it was known that Hillary had been murderers, Malema sent a strong warning to Police Minister, Bheki Cele. "Find the killers before we do, or else...", Malema made that strong warning. The Fighters are still furious. We hope they are not having dangerous plans. Violence is not the answer! 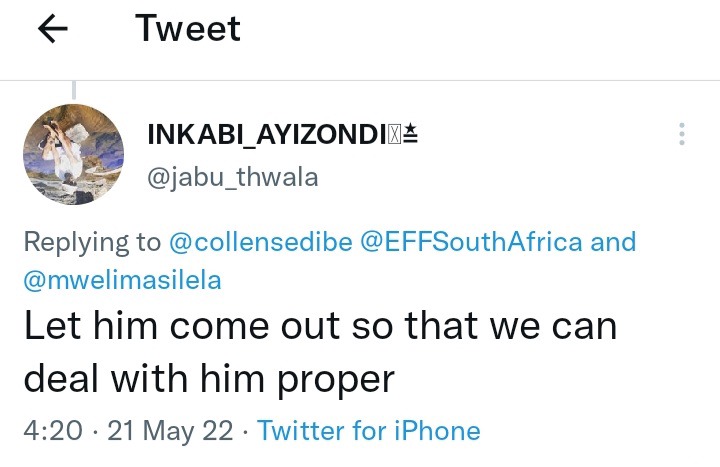 Sipho Mkhatshwa is the same culprit who allegedly opened up to the police, confessing that he was part of Hillary's kidnapping. It was Mkhatshwa apparently went to consult sangoma for cleansing after news of Hillary Gardee missing started circulating. It was Mkhatshwa who led the men in blue to the apprehending the other two suspects, Philemon Lukhele and Albert Gama-Nkala. More digging into Mkhatshwa's life revealed unpleasant details about his past. At some point he allegedly was planning to make R2 million by selling his fiancée albino twins to the very same sangoma he went to see for cleansing. His family had approached the courts for a protection order against him as he had displayed a violent behavior them. Such a man should not be given bail. He is danger to society! What are your thoughts? 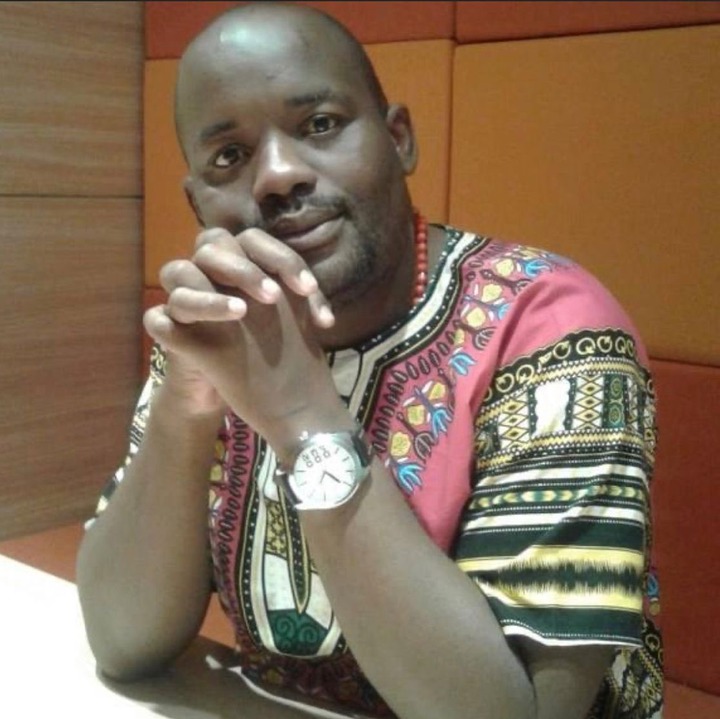 Image: Sipho Mkhatshwa is reportedly ready to apply for bail on Tuesday.