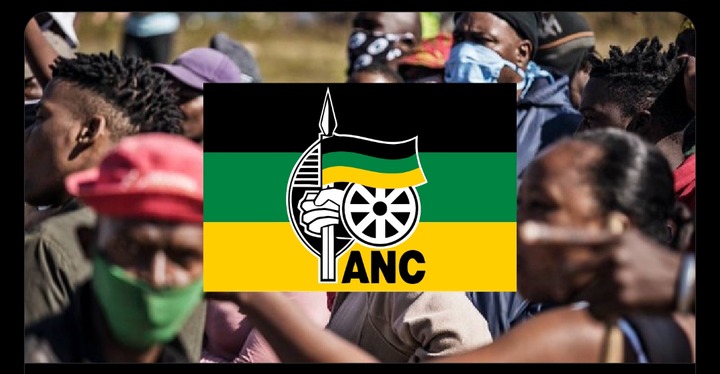 Soweto residents have shocked ANC even after the party fixed the light that has been faulty for over two years. During the campaign trail, the residents disclosed that they won't vote for the ANC, a political party that neglected them.

Soweto residents alleged that the ANC fixed the light because they wanted them to shut up and keep quiet. News24 confirmed the statement made by the residents in a recent tweet.

The tweet says, “Soweto residents who had been without electricity for two years say they will not vote for the ANC even after the party reinstated power in struggling communities.” 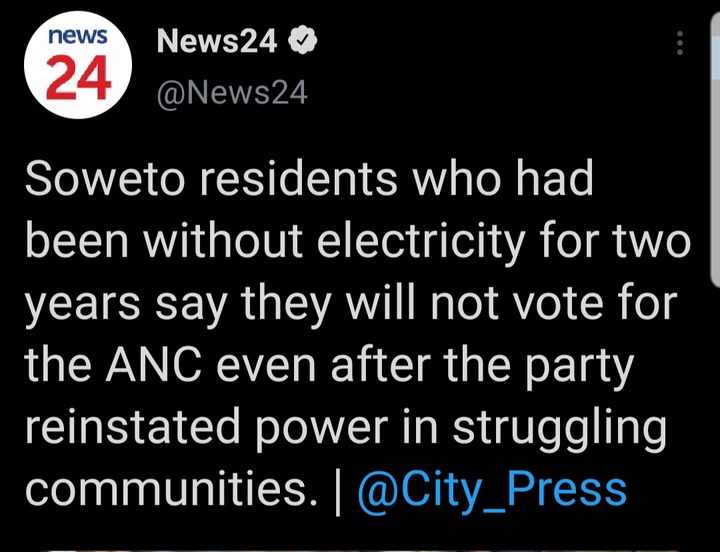 Many Twitter users who read this news reacted with their own opinions. One of the users who reacted said that people have realised that they cannot be charmed by empty promises like before.

“Hopefully people realise that they cannot always be charmed with empty promises. 1 November 2021 is a vote of no confidence at voting stations, not on Twitter,” says the user.

See screenshots of their reactions below. 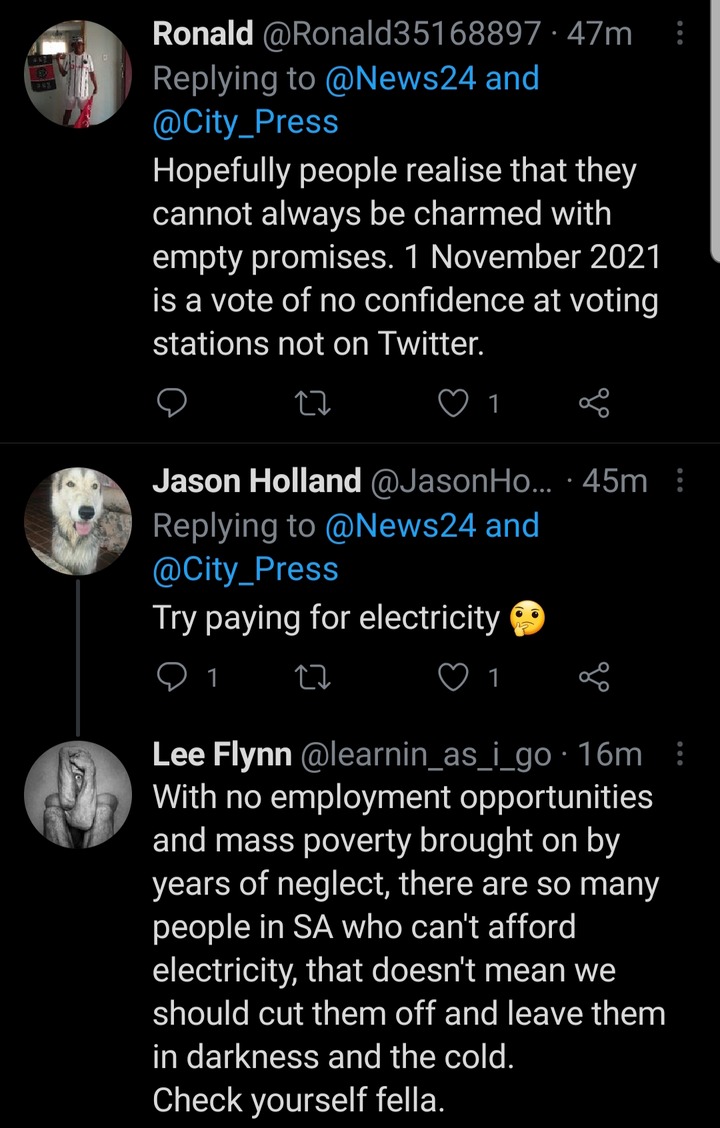 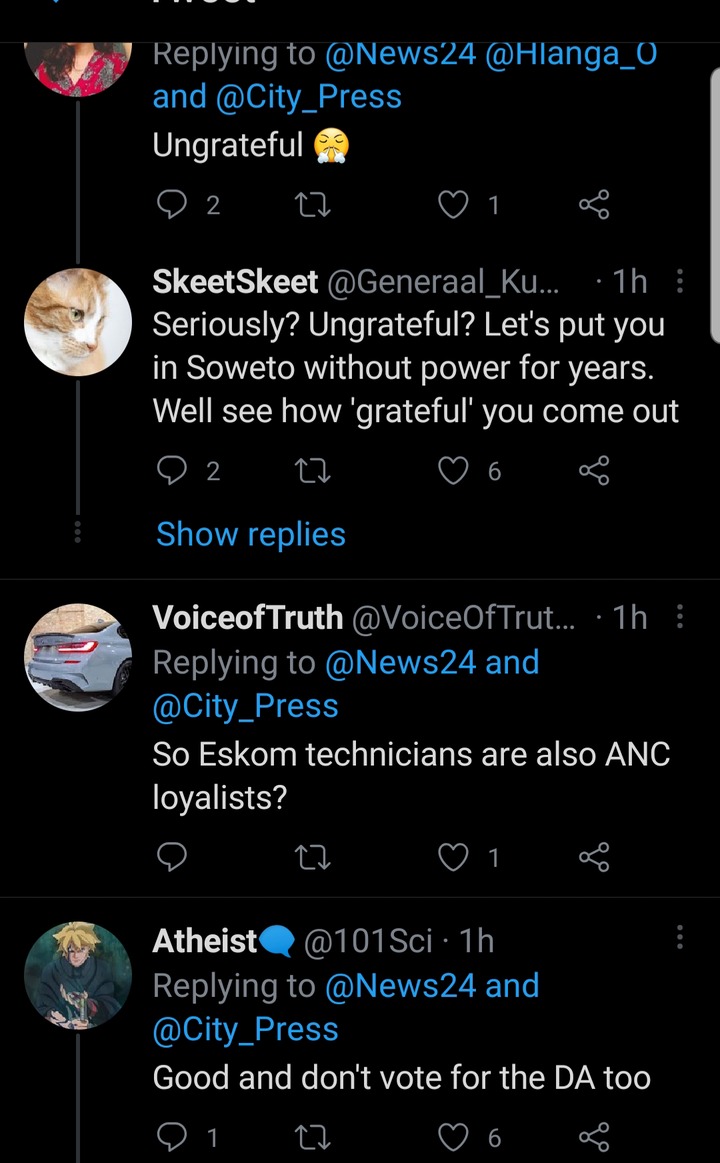 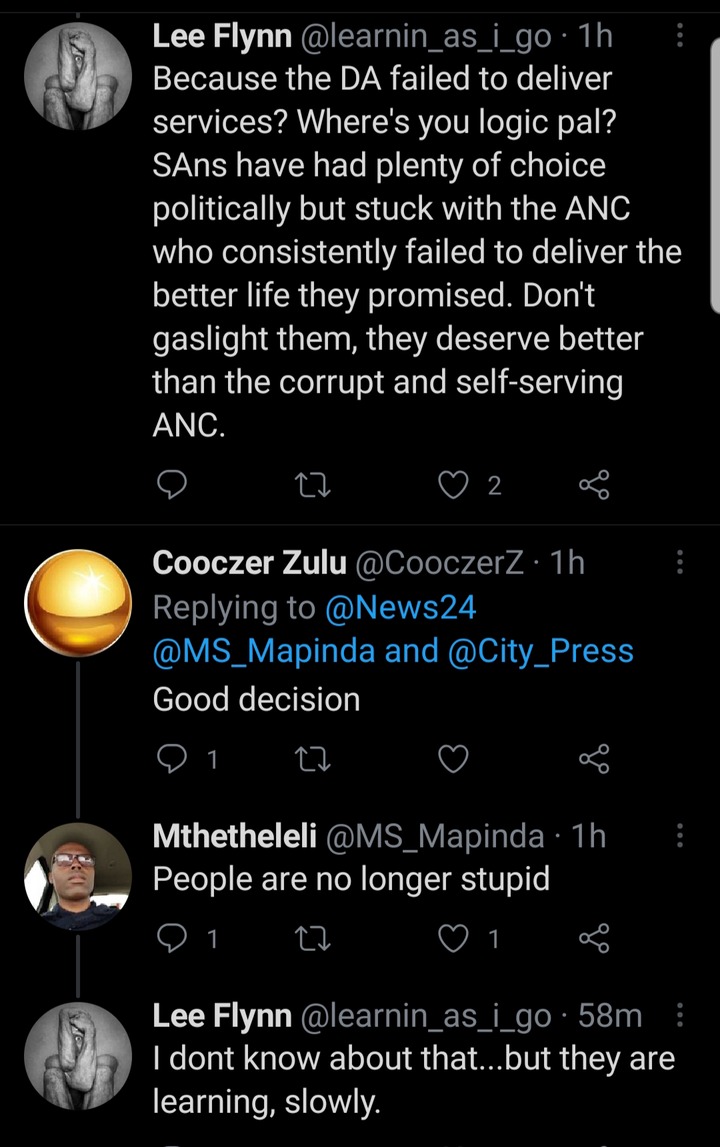 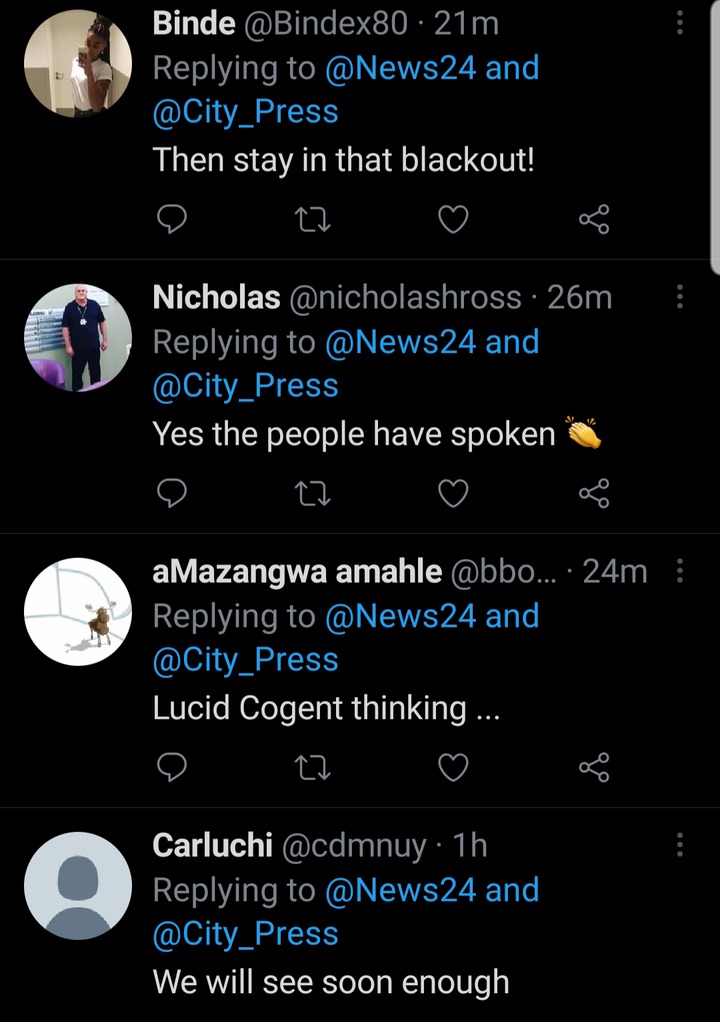 How do you feel about the recent claims by Soweto residents that they won't vote ANC? Do you think it is a good decision? Answer in the comment section.