The Truth about Mbeki's Missing Son

By Prime-Times (self media writer) | 6 months ago

The Truth about Mbeki's Missing Son

When President Thabo Mbeki was younger preciously at the age of 16 he made a younger girl pregnant at his Eastern Cape home, he and his family managed to pay the damage he caused an under-age girl with five sheep to the family. 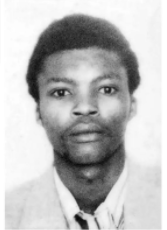 The former leader of the African National Congress's son's name was Monwabise Kwanda her mother is Olive Mpahlwa. His baby boy has not yet to been found to this day he disappeared in the 80s around Johannesburg. It was reported that he vanished with Jama, the younger brother in the Mbeki household.

It is a very sad thing for a mother to lose a child, or not know where he is, noble people also go through sad Mondays and Fridays, but all poor peaople see from them is that they have tools that cannot bring back their loved ones from the death or they have not been able to rescue them. Monwabise is he is alive it would really be nice if he ever gets reunited with his family. 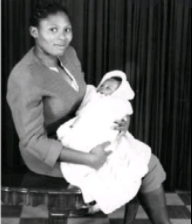 They grew up Noble in the Eastern Cape not having to worry much till he had made one mistake which was teenage pregnancy where he saw his life got flipped upside down.

He had to change his ways and make sure he does not make the same mistake twice, his mother Epianette Nomaka Mbeki defended him from his dad who wanted to throw him out of the lands where he was living because he was reckless but his mother defended him but he was punished badly for not being responsible. 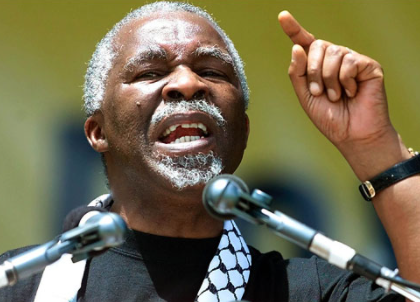 Kwanda is still missing to this day, as he disappeared in 1981 and is presumed dead because as the president it is easy to find anyone who is missing if the right tools are used and deployed at his disposal, the sad truth is that they would really want to see that child found back then but they also seem to have accepted the loss. 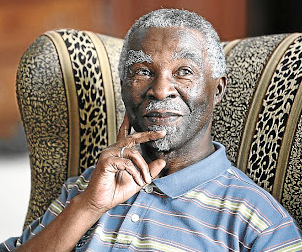 The family has always been surrounded by adversity but somehow they learned to solve their problems without causing people harm.

The mother of the missing child and Thabo Mbeki were not married, as he then later on married a young lady after he had come back from his educational trip in England where he studied Economics and helped the country prosper after he was made president by the great Nelson Mandela.