The spokesperson added that they did not have much information regarding the loss of their member, but they were going to the late councillor 's home.The only information that was known by the ANC was that the Councillor was shot while he was driving into his home on Saturday night. The late Councillor got newly elected in the 2021 November elections.Even though the motive behind the killing is not known , the recent killing is one of the many in KZN that involves the killing of politicians in Kwa-Zulu Natal. 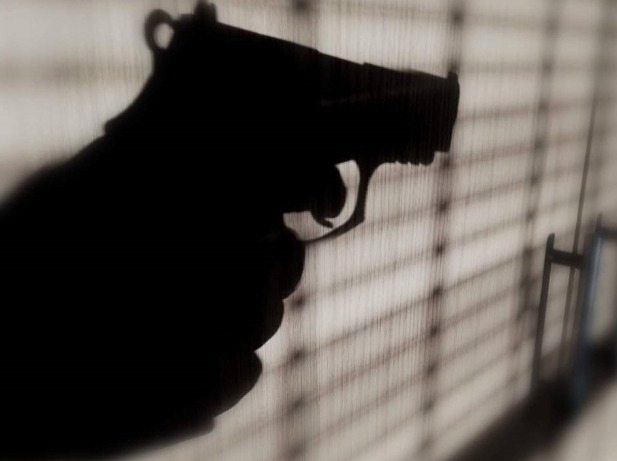 As by elections are scheduled to take place in February, it was made known by News24 that some of the elections were a result of the deaths of councilors.Being a politician comes with a price in places where crimes are randomly committed, such as in KZN.A number of politicians have lost their lives as a result of killings. 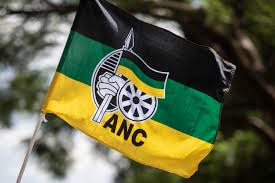 The reasons there is continued killings in Durban and the rest of the country is the fact that the law enforcement is not doing its job properly. The killings take place but a few are convicted for the crimes.As a result of this , it is impossible to expect the killings to stop happening when the perpetrators are still out there. If more arrests of killers are made , it becomes easy to reduce the possibility of more killings.South African Police need to do thorough investigations and find the suspects responsible for the death of the Ward Councillor.