What EFF is stating as their reasons why they voted with DA and FF+ (as they u sually do) against the Land Expropriation Without Compensation Bill are EFF's own creation. I mean: 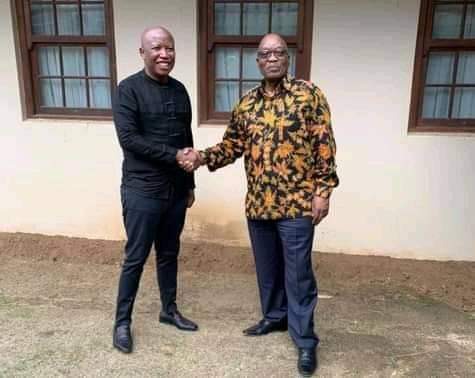 1) The proposition for "Nil compensation" is the child of Adv. Ngcukaitobi an EFF fighter lawyer!

Their recent voting against the Bill is just another spectacle to fool those that do not know what is up. EFF are part of the authors of this Bill that they now act as if they do not know. 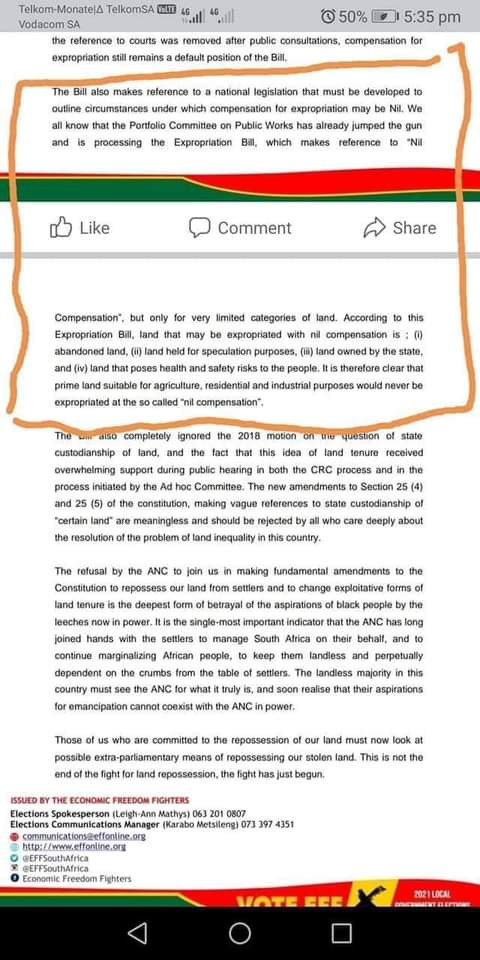 Sometimes people hold a core belief that is very strong. When they are presented with evidence that works against that belief, the new evidence cannot be accepted. It would create a feeling that is extremely uncomfortable, called cognitive dissonance. And because it is so important to protect the core belief, they will rationalize, ignore and even deny anything that doesn't fit in with the core belief.”

DA Member Suspended After Being Accused Of Rape