While celebrating National Women's Day, President Cyril Ramaphosa was almost arrested for his role in the Farmgate affair, but his bodyguards intervened.

While the president and his party were greeted warmly by supporters as they arrived at Slahla sports field near Richmond in the Midlands, members of the civil rights organization Real Democracy were stopped from completing their plan to execute a citizen's arrest of the president. 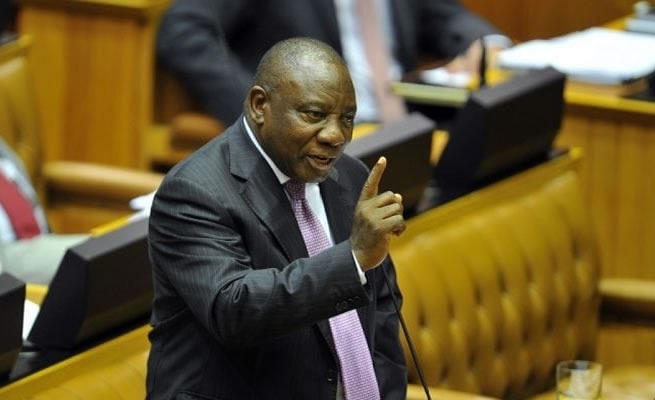 After being questioned by security at the VVIP entrance, the group was denied entry to the event and directed to the care of the Presidency.

A member of the SAPS' legal department, who identified himself as Iqbal Latiff, told the group that the president's arrest was unnecessary because the Farmgate scandal was still being investigated by other law enforcement organizations, including the Hawks. 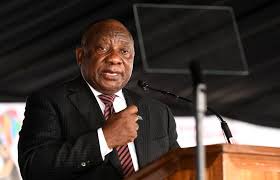 Roshni Singh, an employee of the Presidency, accepted a "charge sheet" against Ramaphosa that detailed seven separate allegations.

The first count of the indictment dealt with the scandal that has been termed "Phala Phala Farmgate," in which the president was accused of hiding a substantial sum of foreign currency under a couch and a mattress.

In 2020, the money was apparently taken in a burglary.

The organization also claimed he should face prosecution related to the 2012 Marikana massacre for allegedly ordering police to retaliate against striking miners.

The slaughter took the lives of 34 of them. Tax evasion and the unlawful privatization of state-run businesses were also among the allegations. 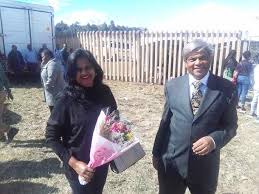 Real Democracy spokesman Srini Naidoo told the Daily News that they were let down by the police, who he said had violated their right to make a citizen's arrest.

He claimed that private citizens could lawfully arrest criminal suspects without a court order under Section 42 of the Criminal Procedure Act 51 of 1977.

Naidoo stated that after Ramaphosa's arrest, he would be turned over to the local law enforcement. The same charges were filed at the Richmond police station.

"We came from Pietermaritzburg to do our job as citizens of the country, but we are upset that the police who are sworn to preserve the law did not let us to make an arrest of the president. We tried to argue that we were within our rights to apprehend the president, but were unsuccessful.

After committing "such heinous crimes," he claimed, "Ramaphosa is not supposed to be called president any more."

In all other respects, the function was successful.

The President was joined by the newly elected ANC provincial chairperson Siboniso Duma and the incoming premier-elect Nomusa Dube-Ncube, as well as the Minister of Arts and Culture Nathi Mthethwa and the Minister in the Presidency responsible for Women and People living with Disabilities Maite Nkoana-Mashabane. The crowd cheered enthusiastically when they arrived. Dube-Ncube filled in for stepping down Prime Minister Sihle Zikalala.

Ramaphosa seemed at ease and laughed with the audience, in contrast to his concluding statement at the KZN ANC's 9th electoral conference two weeks previously.

About two weeks ago, he ran into trouble when a section of conference-goers rolled their hands in a show of rejection.