I blame the people who took SA govt to court and this popular journalist, and the journalist who hosted twitter interviews those interviews were not necessary. He also claimed that that he has reliable sources in South African government who told him that the permits will be renewed, he pre emptied the government's decision before they announced, if his claims were true. But on the other hand the SA government was under pressure from its citizens, the local government elections also determined the decision. ANC lost some seats because of its foreigners policy, some people boycotted ANC and voted for new parties who had a different view on foreigners' policy. So the government took the decision in order to gain the hearts of its citizens, who abandoned them on local government elections 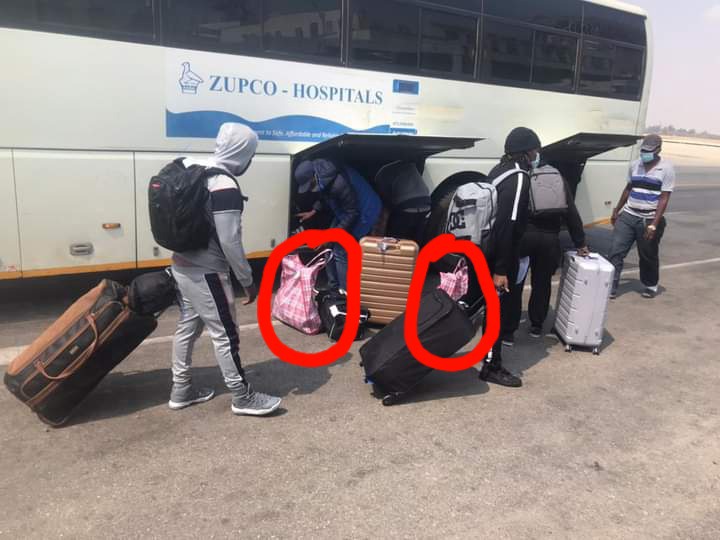 After all is said and done, the bottom line is that the ruling party is at risk of losing the next general elections, because of its soft stance on foreigners in that country. The opposition parties are using this foreigner loop hole and are winning. Coupled with high crime rate and unemployment, with foreigners highly involved the ruling party has no choice but to try and appease it's highly disgruntled citizens or risk being voted out, come next nation polls. So the writing is clearly on the wall for Zimbabweans. Sometimes I think it's a blessing in disguise not to renew permits because chances of xenophobia and an uprising are very real, given the fact that the South African government will choose to sit down first before taking action, and by that time it will be a little too late 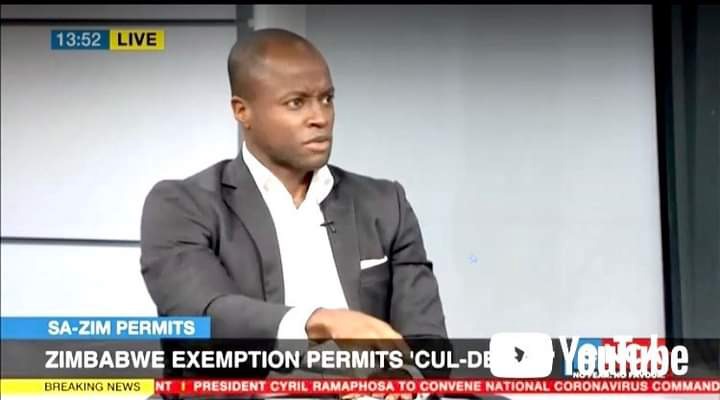 They had guts to protest against the South African government something that they can't do back in their own country, unfortunately it now affect those who were not involved. That was total disaster instead, Zimbabweans were supposed to be patient and remain on bended knees until the outcome. It's an unfortunate situation caused by a few individuals who think that they are educated enough, to exercise their rights in a foreign country where as back home they can't even open their mouths against the government, after that decision the results were obvious 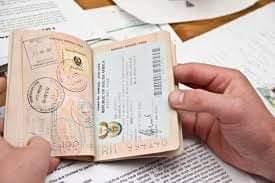 Britain Prime Minister Has Announced The End Of All COVID-19 Measures, Will Ramaphosa Follow In SA?