Nkandla "king" is now back at nkandla. 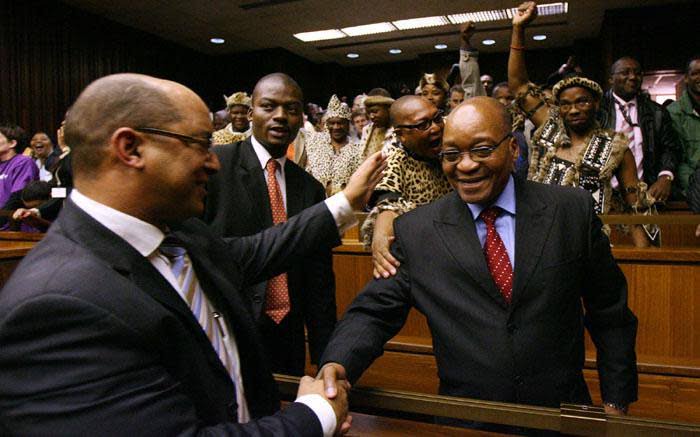 According to DA the decision was unfair and they, wanted to challenge the matter in court that the former president Jacob Zuma should again return to jail and be able to serve his jail sentence.

The matter of the former president Jacob Zuma is such a catch in the country that is considered to be having many leaders who are corrupt.

Different leaders and minister's in different political parties have their own story to share, it was only the former president Jacob Zuma's story that had the potential to gain the attention of the nation this is because he did wrong things right in the eyes of the public building nkandla with the money of the people that pays tax. 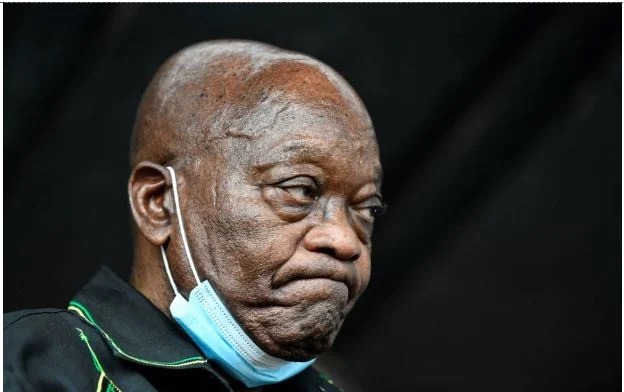 It was really difficult for the state to ignore such matter as it might look like the state is on the side of all the people who are doing wrong in the country, the former president Jacob Zuma had to face his own created problems and find his way out to his problems.

The current president Cyril ramaphosa said that he was not involved when the former president Jacob Zuma was granted parole on medical related problems.

He said that the decision was taken by the boss of the prisons and it is there for important for the nation not to think or believe anything that comes from the media to say that the former president Jacob Zuma was granted parole becouse big the current president Cyril ramaphosa.

President Jacob Zuma is not back at his important place which is nkandla, his back to be with his family and grandchildren and also to be able to spend time with his children that were angry during the time that he had to leave home to be arrested.

It will never be a peaceful journey for the former president Jacob becouse of more charges and cases under his name.